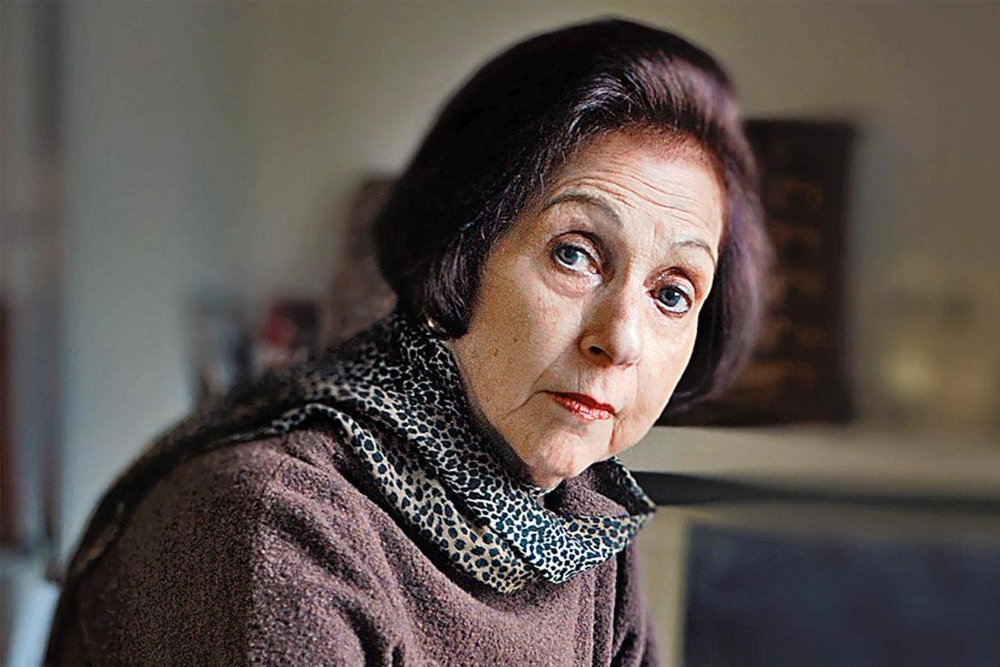 If you’re using Google from within the Middle East (on 5th July 2021), you would have noticed that there is a unique illustration on the search engine’s homepage. Dedicated to iconic Palestinian artist, Maliheh Afnan, Google Doodle have transformed the Google logo on the site’s homepage into an illustrated animation of the infamous Arab artist who passed away in 2016.

Afnan is being paid tribute to a year after an exhibition celebrating her work, “The Symmetry of Fragility,” ended at The Institute of Contemporary Arts in Milan, Italy.

Maliheh Afnan was a nomad, born to Persian parents in Haifa, Palestine in 1935, she moved to the capital of Lebanon for her high school education, and went on to graduate with a BA from the American University of Beirut.

It wasn’t until she moved to Washington DC to obtain her MA in Fine Arts at the Corcoran School of Art, that she chased her dreams of becoming an artist. Still travelling and setting up home wherever she went, Afnan lived in Kuwait from 1963-66, before returning to Beirut where she resided until 1974. After that, she moved to Paris and lived there for 23 years, exhibiting her own works of art, before she finally settled in London in 1997. Leading a well lived life, she passed away at the age of 81.

Maliheh’s work was heavily inspired by archeology and script and created her pieces on paper. Her works paid homage to ancient scrolls and tablets, while her abstract works resemble relics that have been excavated from an archaeological site. 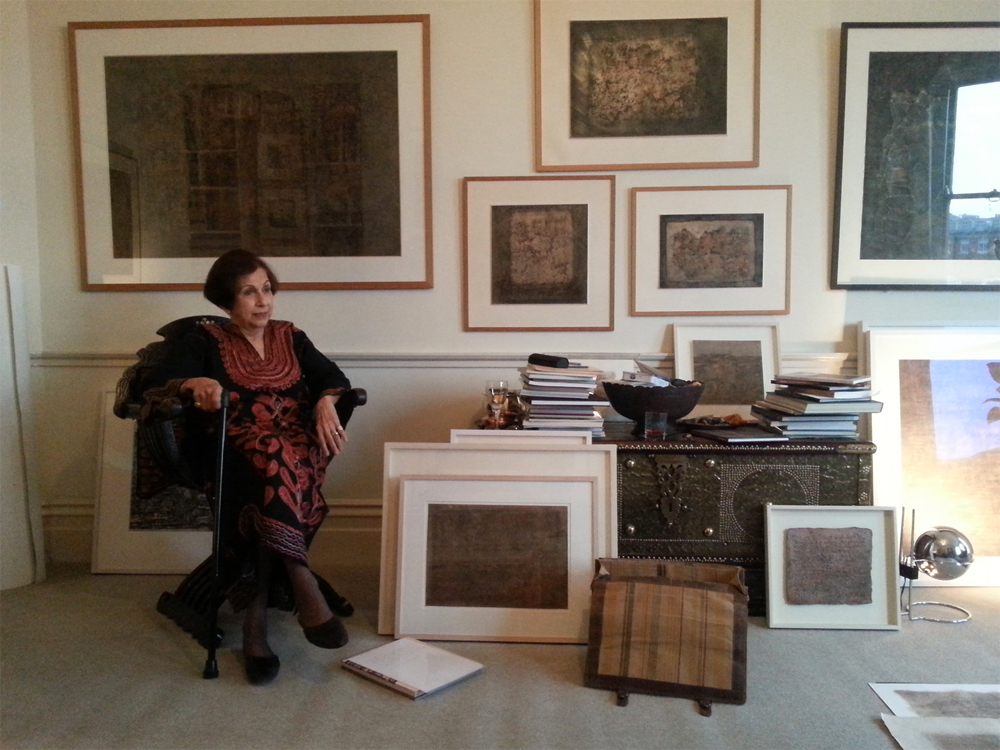 Despite being heavily influenced by traditional Arabian art forms, including Persian miniatures, calligraphic texts and ancient manuscripts from the Near East, her Western education exposed her to artists such as Klee, Rothko and Pollock.

Afnan’s works of art can be found in museums all over the world such as in London’s British Museum, New York’s MET, and the Barjeel Art Collection in Sharjah, United Arab Emirates. 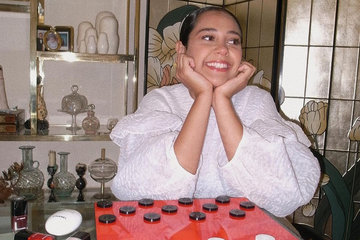 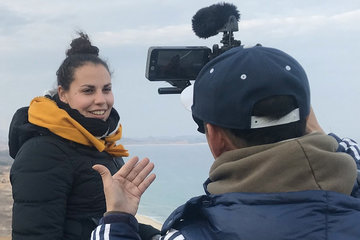 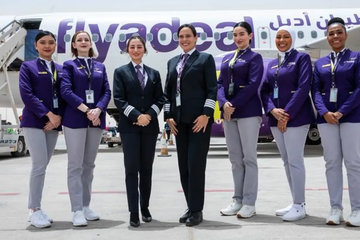