WHO Recommends Covid Tests in Schools 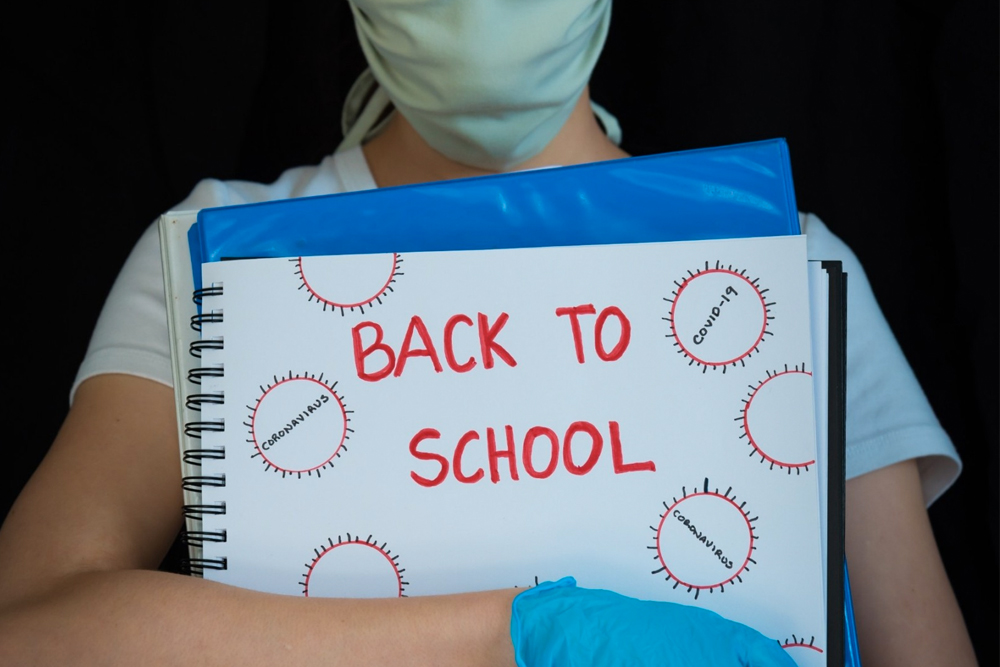 The World Health Organization said Friday that Covid-19 tests should be carried out in schools -- even when no cases have been detected -- to avoid the "harmful" effects of remote learning.

Screenings in schools had previously only been recommended if a cluster of coronavirus cases has been identified, but the WHO now believes PCR or rapid antigen tests should be given even in the absence of symptoms among students and staff.

"The summer months offer a valuable window of opportunity for governments to put in place the right set of measures that will help keep infection rates down and avoid resorting to school closures," Hans Kluge, WHO's regional director for Europe, said in a statement issued together with UNICEF and UNESCO.

He added that closing schools "as we have seen, have such a harmful effect on the education, social and mental well-being of our children and youth."

"We can't allow the pandemic to rob children of their education and development," said Kluge, who has repeatedly called for countries in the WHO's European Region to address dropout rates and health effects linked to distance learning.

The WHO's European Region spans 53 countries and territories and includes several in Central Asia. For the UN agencies, closing schools "should be considered only as a measure of last resort," when there is an explosion of case which cannot be controlled by other measures.