Saudi Cultural Awards To Open in December in KSA 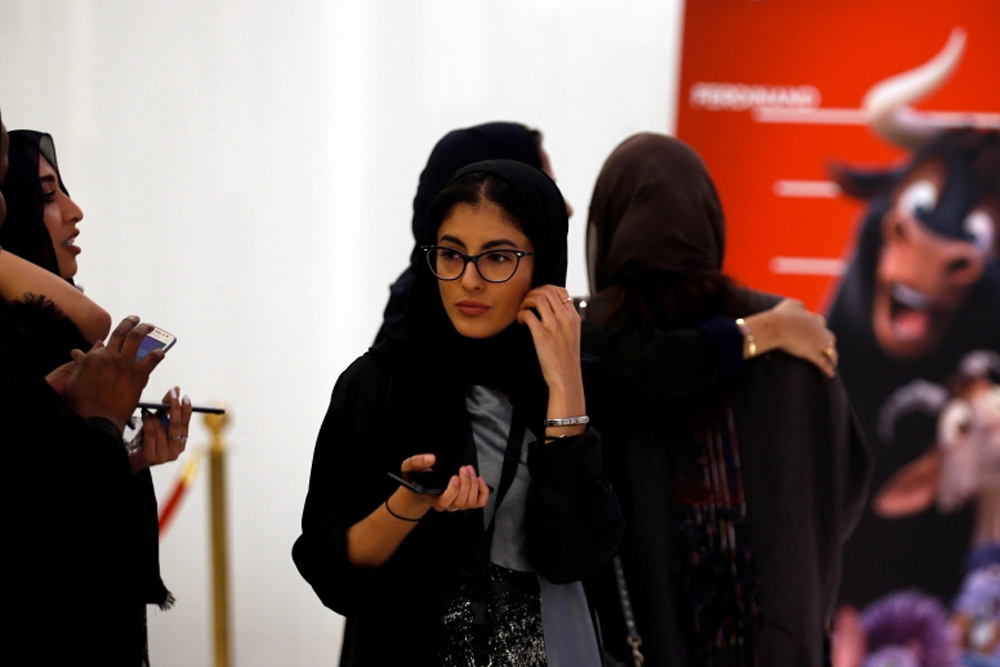 The nominations for the second edition of Saudi National Cultural Awards will start off in December, according to Arab News. The Ministry of Culture initiative plans to present awards in 14 categories to individuals and organizations from across the Kingdom.

The ministry launched the awards program as part of the Quality of Life Program – one of the Saudi Vision 2030 reform initiatives. This venture aims to honor and celebrate the triumphs of pioneers, groups, and institutions from various cultural sectors.

The winners of the first edition were honored at a ceremony held at the Culture Palace in Riyadh's Diplomatic Quarter.