What city are you exploring next? 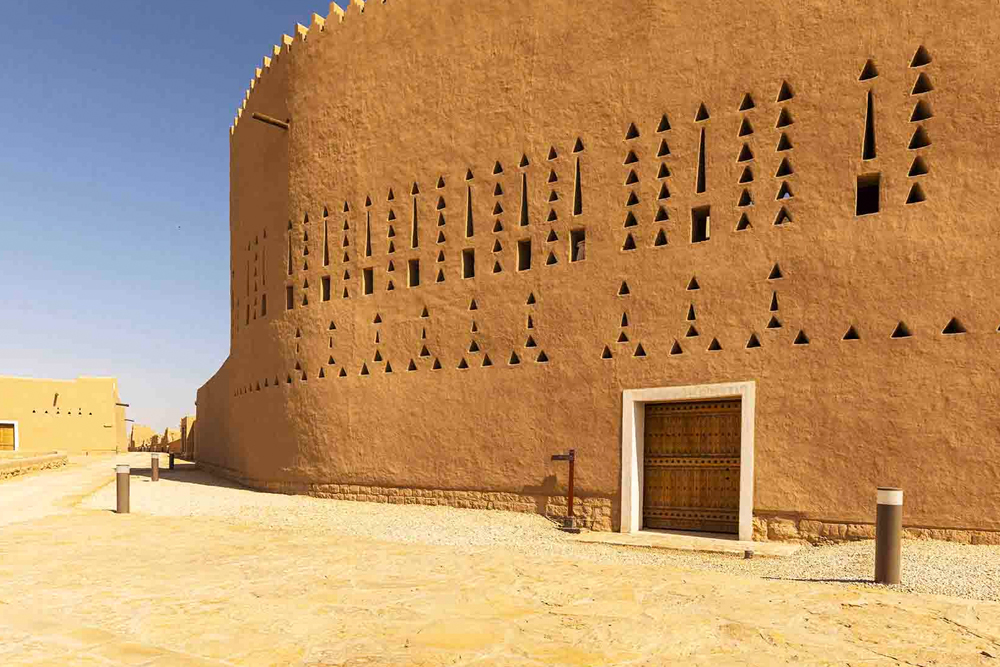 Qashia Palace, which is situated in Ha'il, Saudi Arabia, is a popular venue to locals and tourists. It plays host to many activities and events for families to partake, and it offers kiosks where you can buy anything, from handcrafts to even a quick bite. In addition, people flock to the main theater and folk performances for entertainment. The highest numbers of visitors received are usually during Ha'il Season, and National Day.

But, there is another reason why visitors find this palace fascinating. Simultaneously, it is also a historical site, one that played a key role during the founding of modern Saudi Arabia. Built in 1941, it served as a military fortress during the reign of King Abdulaziz, making it the local stronghold of Ha'il during that time. Today, sitting at the center of present-day Ha'il, this historical site now functions as a museum, luring in tourists from all over the Kingdom. 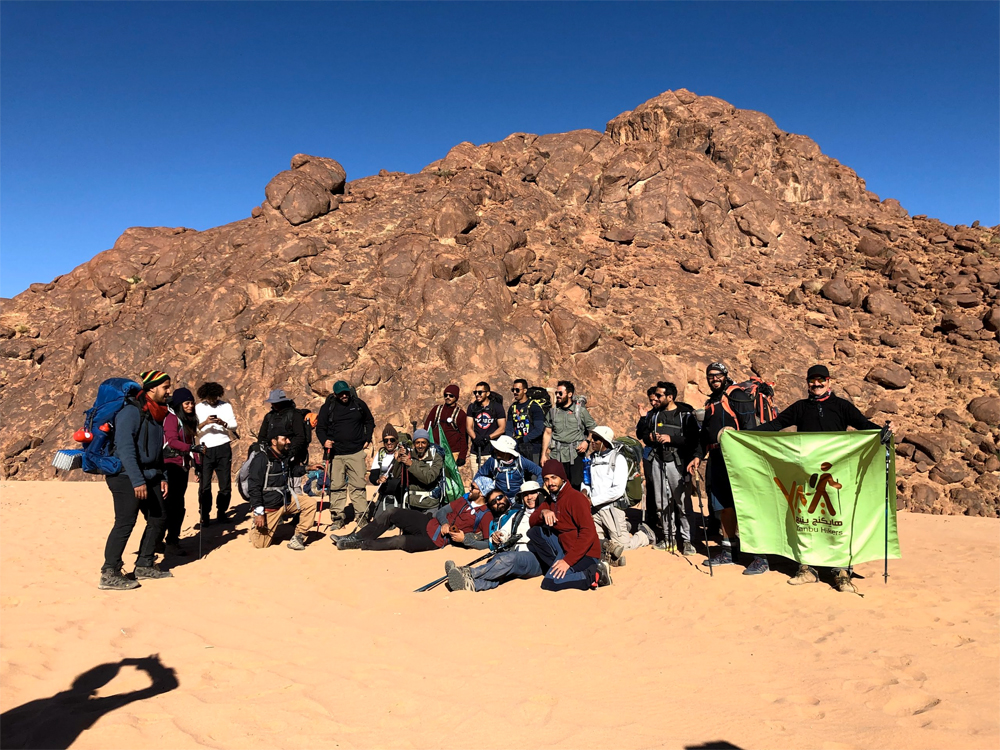 In fact, Qashia Palace bears the iconic Najdi architecture that was common in this part of Saudi Arabia at the time. It consists of two floors with a total of over 140 rooms, mud and stone walls, carved doors and windows, cylindrical columns, and stucco decorations. Just like many other ancient forts around the Kingdom, Qashia Palace also has a courtyard, two main gates, eight watchtowers for surveillance, and a mosque for worship. This rectangular structure takes up an area of over 19,000 square meters, and is considered to be the oldest and largest mud structure in the Gulf region.

Indeed, Qashia Palace is an ideal venue for your local shopping, events, and exploring Ha'il's heritage of both past and present. If you're interested in visiting during Ha'il Season, which is a paid venue, you will need to head over to hailseason.sa for their next schedule and booking.