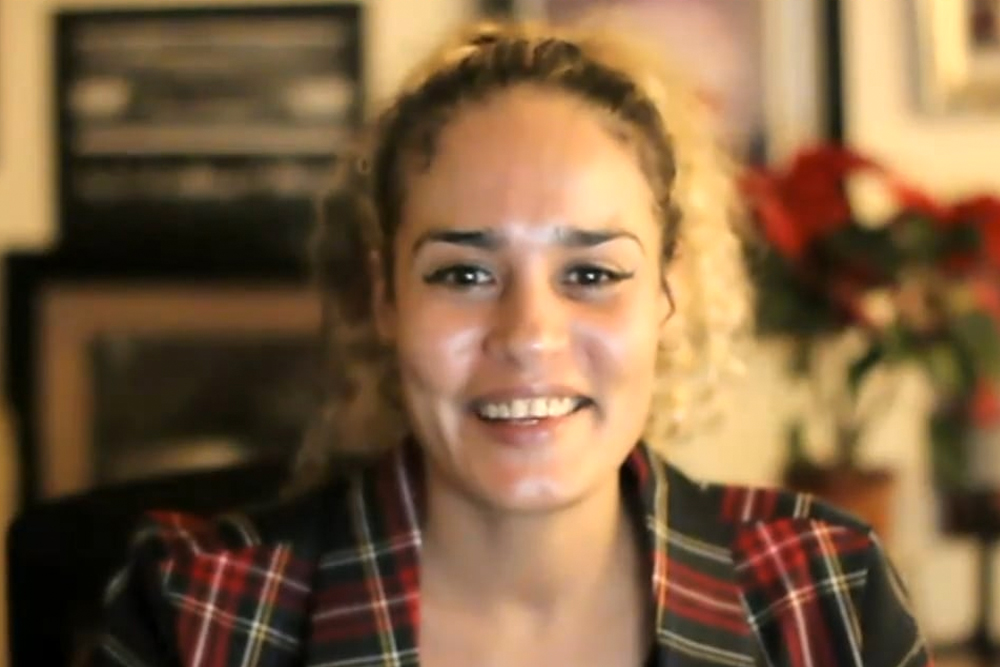 The Arab world is home to many inspiring female filmmakers, great storytellers and visual artists sharing distinct narratives that speak to audiences across the globe. One of these trailblazers is Suzannah Mirghani, a Sudanese Russian scriptwriter, researcher, and independent filmmaker, whose works center on questions of identities and stories from the region.

Being multicultural herself is probably why her films often examine the complexities of identity. Speaking in a recent interview with Salaamgateway.com, the inspiring filmmaker said, “I have always been wary of the mythology of racial or national purity, and constantly question the idea of a solid identity. People are complex, complicated, changeable, unreadable creatures, and so our identities are always fluid and fixed.” 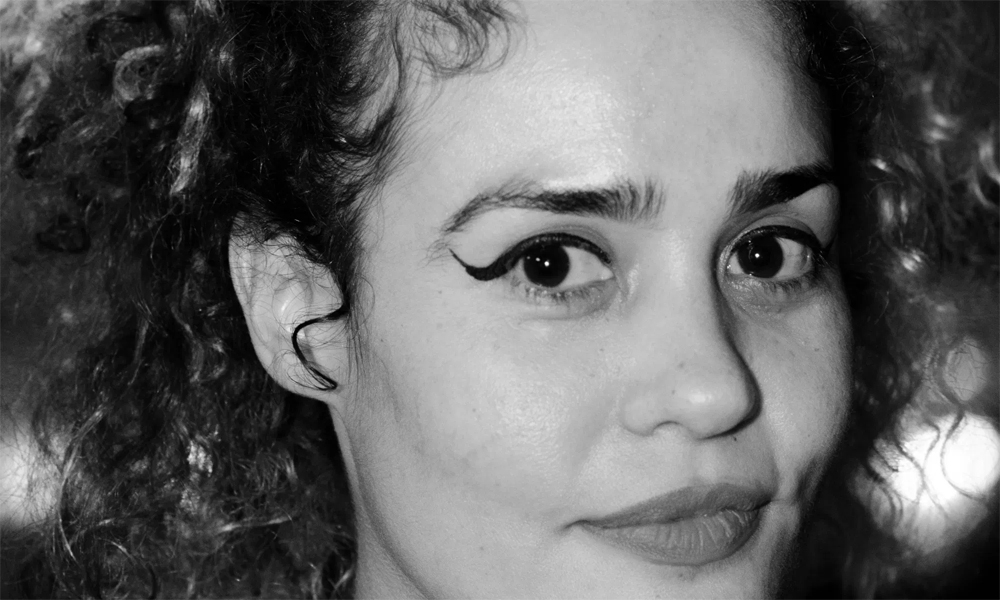 Aside from being a well-rounded filmmaker with a gift for storytelling, Mirghani is also an author and editor of several academic books, and graduated with degrees in media studies and museum studies. When it comes to her films, she is known for works such as “Al-Sit” (2020), “Caravan” (2016), and “Hind's Dream” (2014), with “Al-Sit” recently thrusting her further onto the global stage.

The 20-minute film tells the story of a 15-year-old girl named Nafisa who lives in a cotton-farming village in Sudan. Nafisa has a crush on Babiker but is betrothed to Nadir, an engagement that was made by her parents. Aside from being trapped in an impending arranged marriage she has no say in, Nafisa’s grandmother, Al-Sit, also has her own plans for the young girl’s future. “Al-Sit” has been described as a story of women, both the powerful and the powerless, and their place is a modernizing world. 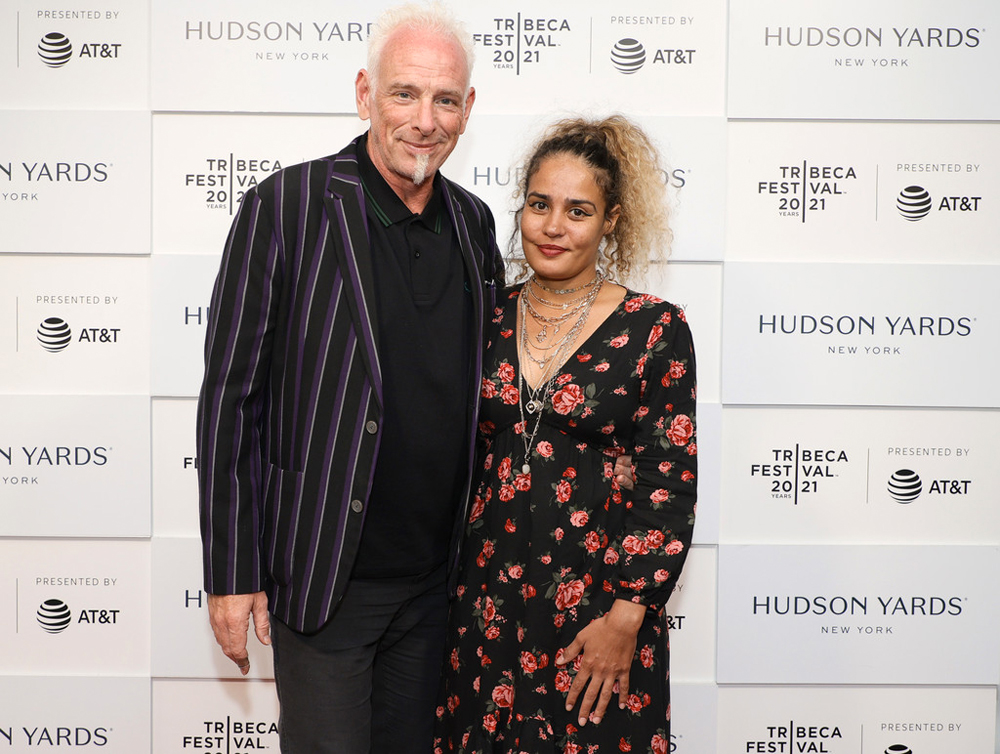 Truly a woman who wears many hats, Mirghani directed, wrote, and co-produced “Al-Sit”, along with Eiman Mirghani, and stars Mihad Murtada, Rabeha Mohammed, Mohammed Magdi and Haram Basher. The film received a grant in 2018 from the prestigious Doha Film Institute, and also received numerous international awards, such as the Canal+/Cine+ Award at Clermont-Ferrand International Short Film Festival, the Grand Prix at the 51st edition of the Oscar-qualifying Tampere Film Festival, and the Jury Award at the 2021 Busan International Short Film Festival.