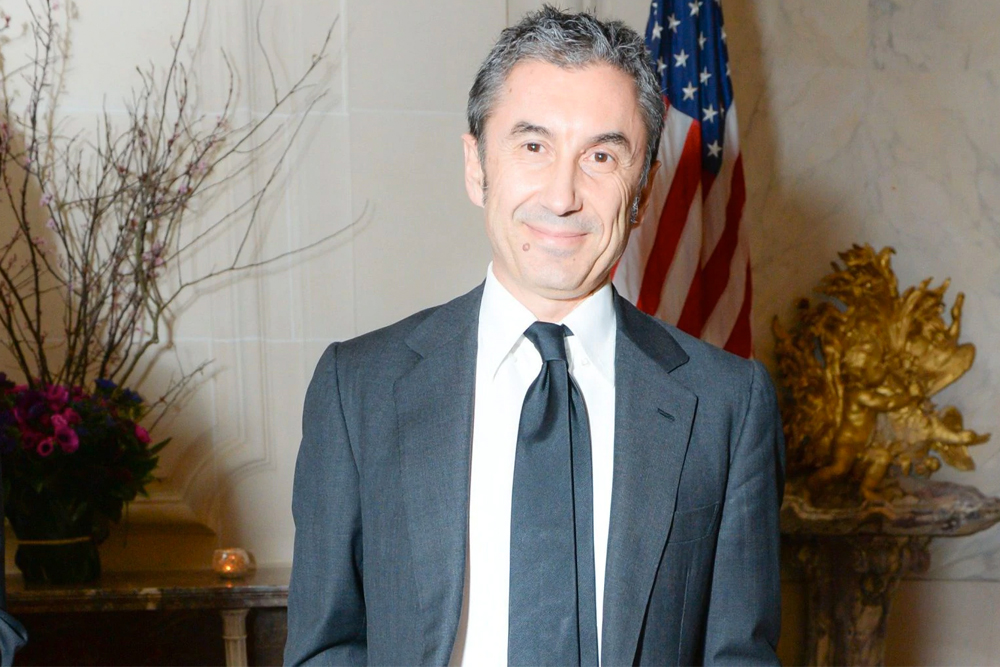 Burberry boss Marco Gobbetti is leaving the British fashion brand after more than four years as CEO to take the helm at luxury goods group Ferragamo in his native Italy, the two companies said on Monday. Ferragamo, famous for shoes worn by Hollywood stars such as Audrey Hepburn, said Gobbetti would take up his new position as soon as he is released from his contractual obligations.

Burberry earlier said that Gobbetti would be leaving at the end of the year to take up a position that will allow him to return to Italy, adding that it will now begin the search for his successor.

A milestone for Saudi fashion designer Mohammed Khoja: The jacket he designed to celebrate the Saudi women driving can now be admired up close and personal in the V&A’s new exciting space.https://t.co/VLEczGlM6V

Burberry shares, which have gained more than a third in value since Gobbetti's too charge, slid 6% to 21.15 pounds on the FTSE 100 index within minutes of the opening bell on Monday. "With Burberry re-energised and firmly set on a path to strong growth, I feel that now is the right time for me to step down," Gobbetti said.

Burberry, popular for its check fabric and TB monogram, had said in May that sales were recovering from the coronavirus crisis, partly due to a rebound in China, but cautioned that profit margins would be dented by higher investment.

Under Gobbetti, Burberry has been shifting further upmarket with more high-end products. The 62-year-old Italian, who led luxury groups Celine, Givenchy and Moschino before joining Burberry, will work with the London-listed company's chairman, Gerry Murphy, to support the leadership team for an orderly transition.