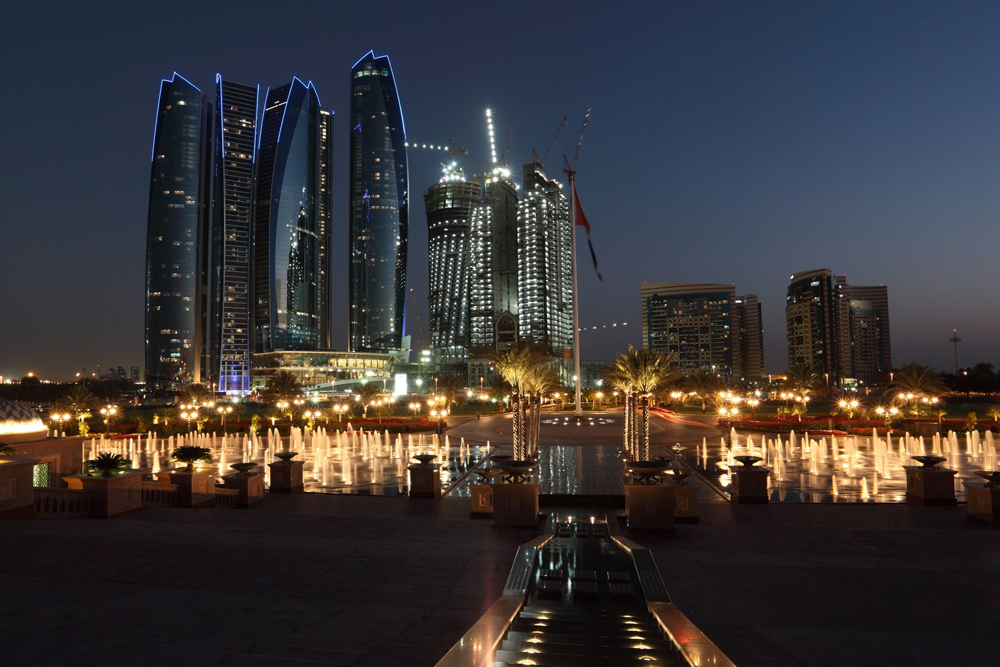 The capital of the United Arab Emirates announced on Thursday that it will not allow tourists flying into the emirate to receive coronavirus vaccines, days after a government app suggested anyone with a tourist visa could get the shot.

The UAE’s government-run media office did not respond to repeated requests for comment. Earlier this week, the Abu Dhabi health authority’s phone application showed updated criteria for vaccine access, saying visitors to the Emirati capital could now get the Pfizer-BioNTech or Chinese state-backed Sinopharm jab by presenting their passports.

But after that notice was shared online and widely reported by international media, the Abu Dhabi media office issued a statement clarifying the city was offering free COVID-19 vaccines only to those with valid or expired residency visas, “which does not include include holders of valid tourist or visitors' visas.”

The federation of seven sheikhdoms boasts one of the fastest vaccination campaigns in the world, with 14.7 million individual doses already administered to its population of over 9 million, which includes some 1 million Emiratis. The remaining 8 million are foreigners living and working in the UAE. Vaccines such as Pfizer's and Sinopharm require two shots.

Dubai, the regional financial hub home to long-haul carrier Emirates, has not announced any plans to vaccinate tourists.