Coming to You Live From Muslim Journalists around the World 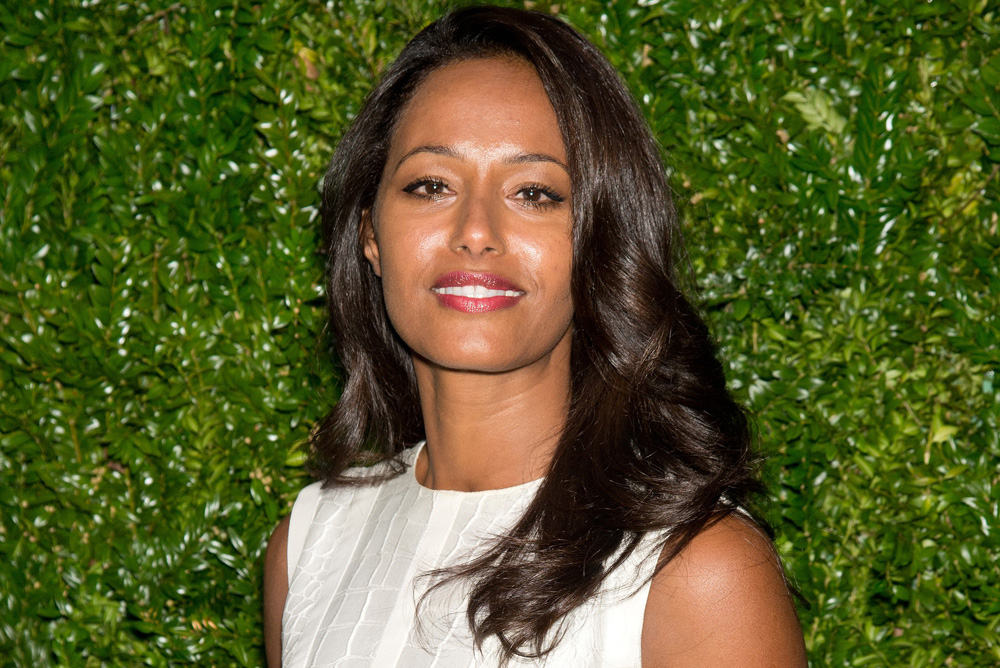 In our current fast-paced and media-saturated world, it is important to listen, read and watch different opinions from all over the world. The following Muslim journalists are women who have a strong voice and interesting opinions. They report on the news, write articles about cultural and racial issues and speak their truth through honest and open eyes. 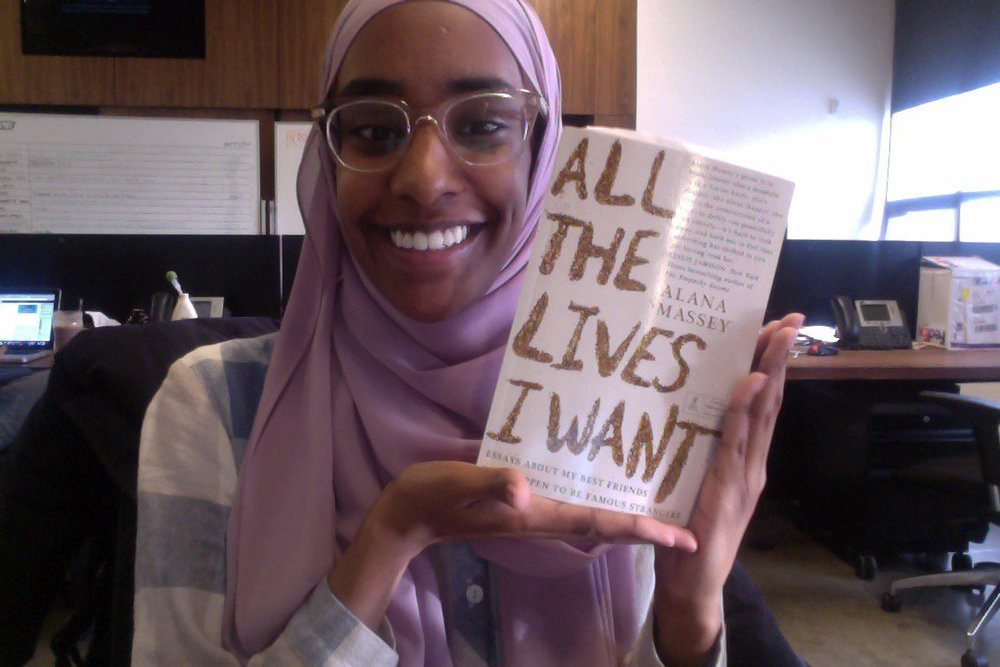 Sarah is a talented Muslim writer for VICE and Broadly and really made her mark in the media when she attended a pro-islamophobia in Canada and shared her experience. She often tweets about her personal feelings and Muslim women around the world love her because she is so relatable! Her published work covers topics such as the refugee crisis, blackface and Women’s March. 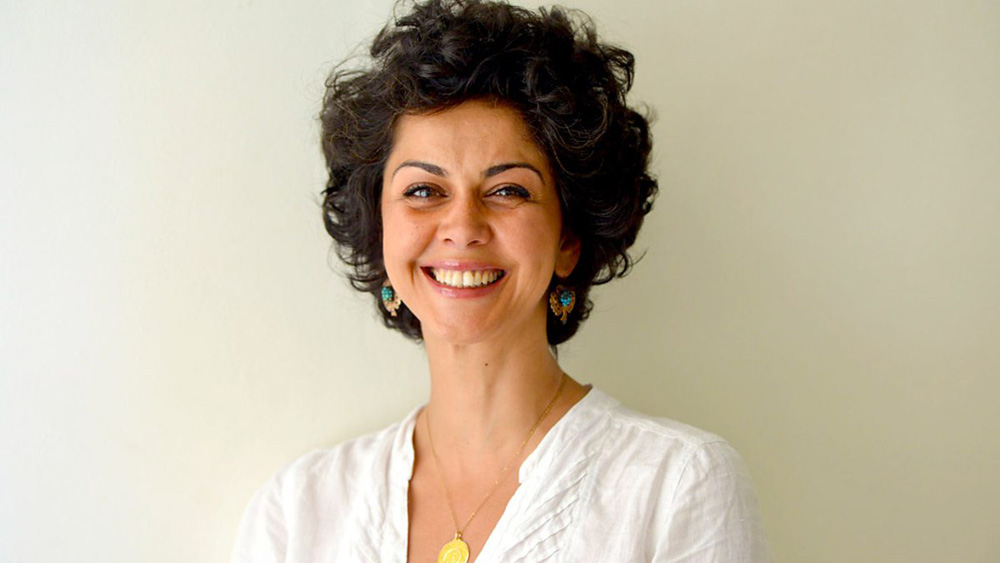 Of Iranian decent and raised in the UK, Kamin is a journalist, writer and broadcaster. She is known around the globe for her outstanding level of journalism. She appears regularly on BBC and channel 4 programs and is a popular voice on many American radio stations. She writes for publications like The Guardian and The Times and her dedication and contribution to journalism earned her a nomination for Amnesty Human Rights in Journalism. 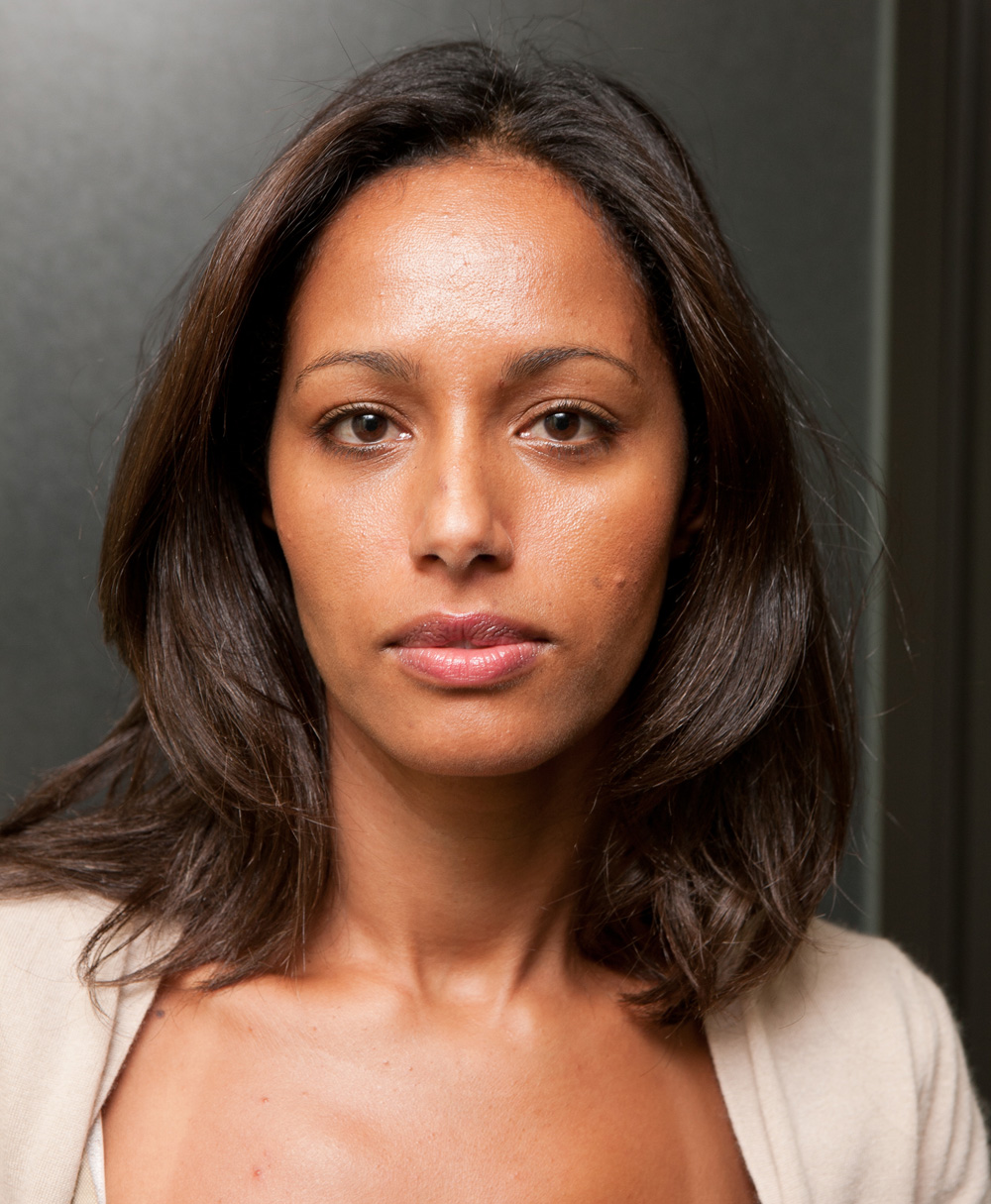 Born in Palestine, raised in an orphanage home in Israel and citizen of Israel and Italy, Rula has made a name in the journalism world for herself through hard work. She studied Physiotherapy at the University of Bologna in Italy through a scholarship and went on to earn a Master’s degree in Journalism and Political Science. Since then, she has become a political analyst, novelist, screenwriter and journalist for MSNBC.

Aya Khalil
Aya is an all-rounder – a freelance journalist, blogger, educator and mother. She writes about a range of issues, from Muslim fashion designers and back-to-school shopping, to hijab-wearing self-defence tips and the Palestinian population in Lebanon. We love her diversity!