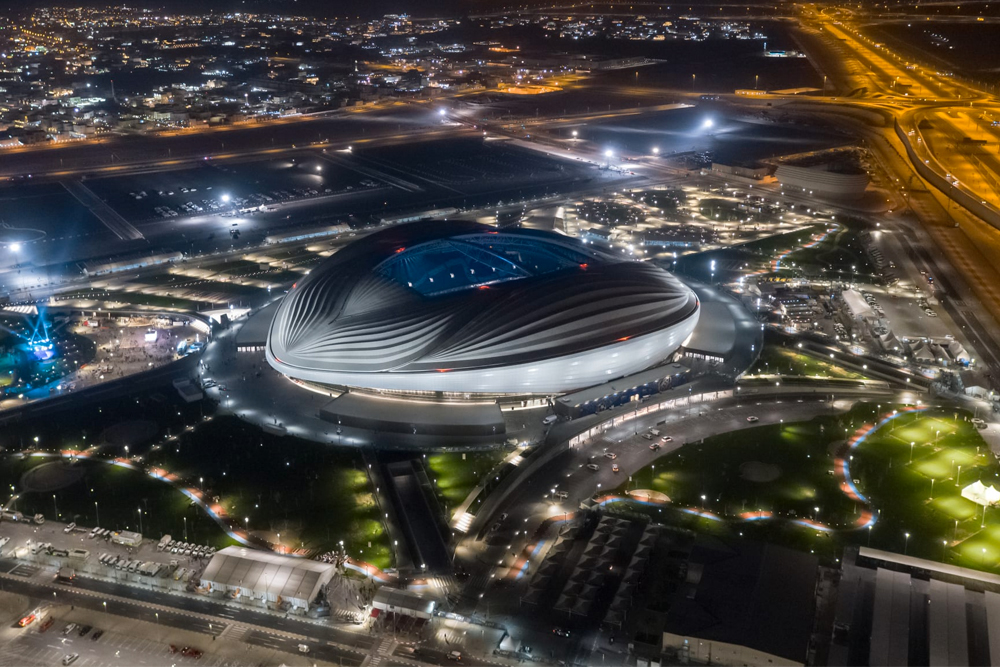 FIFA is preparing to start selling tickets for the 2022 World Cup in January while still trying to find out more on Qatar's plan to make coronavirus vaccines mandatory for spectators.

World football's governing body became aware of the vaccination requirement only at the weekend when it was announced to state media by Qatari Prime Minister Sheikh Khalid bin Khalifa bin Abdulaziz Al Thani.

FIFA would not say if it agrees with the plan or discuss the logistics behind checking the vaccination status of thousands of visiting fans.

“Further details will be provided at the appropriate time in advance of the start of the ticket sales for the FIFA World Cup Qatar 2022, which is currently scheduled for January 2022,” FIFA said in a statement to The Associated Press, providing the first timeline for sales. 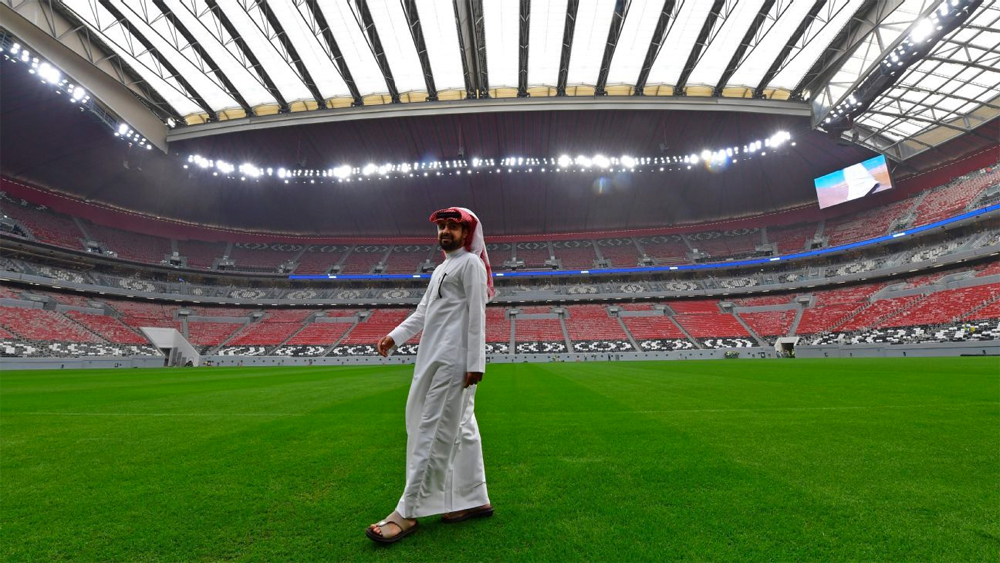 Ten of the 13 European teams to have qualified will be known by January. Rather than starting in June as usual, this World Cup will begin on Nov. 21 next year to avoid the fierce summer heat of the Gulf nation.

FIFA would not say if vaccines would be required for players and other dignitaries in Qatar where it is planning for stadiums to be full. Sheikh Khalid said Qatar was trying to secure one million doses to offer to unvaccinated fans planning to travel to Qatar.

“FIFA takes note of the plan announced by Qatar’s prime minister and is grateful for the host country’s continued efforts to provide the best possible conditions for fans attending the FIFA World Cup in 2022, especially in light of the COVID-19 pandemic,” FIFA said in a statement. “In all such matters, we will keep working closely with our counterparts, while also monitoring how the situation evolves globally.”

Unlike previous World Cups, there will be no need for fans to fly around the country to matches. Qatar has built eight stadiums for the tournament, all within close proximity of the capital Doha.

FIFA President Gianni Infantino said in February that there must be full stadiums at the World Cup. 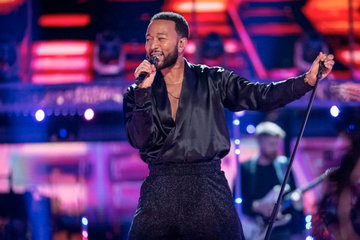