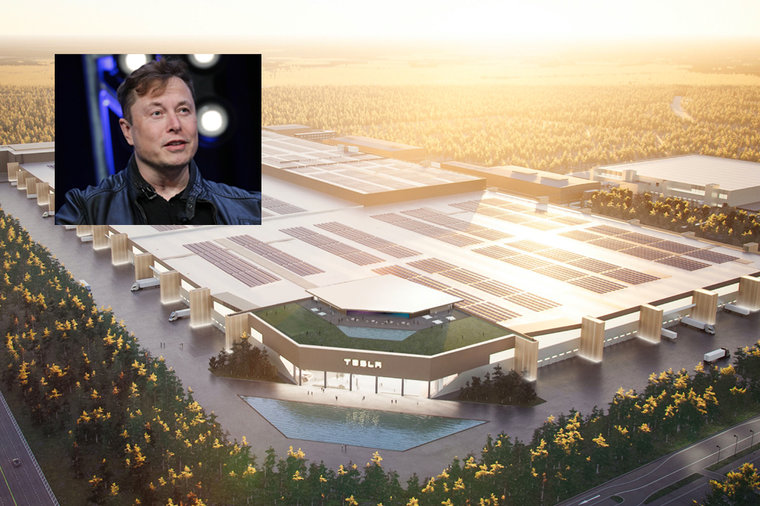 Next Thursday, July 1, was supposed to be a day of celebration for Tesla: the opening of its self-styled "gigafactory" in the tranquil German municipality of Gruenheide, just outside Berlin.

But thanks to fierce environmental resistance, red tape and planning tweaks it is completely unclear when the first vehicles will roll off the production line of the electric carmaker's first European factory.

Tesla has already pushed back the expected opening to late 2021. Yet the environmental agency in Brandenburg, the state where the 5.8 billion euro ($6.9 billion) plant is being built, has still not given final approval - meaning a further delay cannot be ruled out, even into 2022. 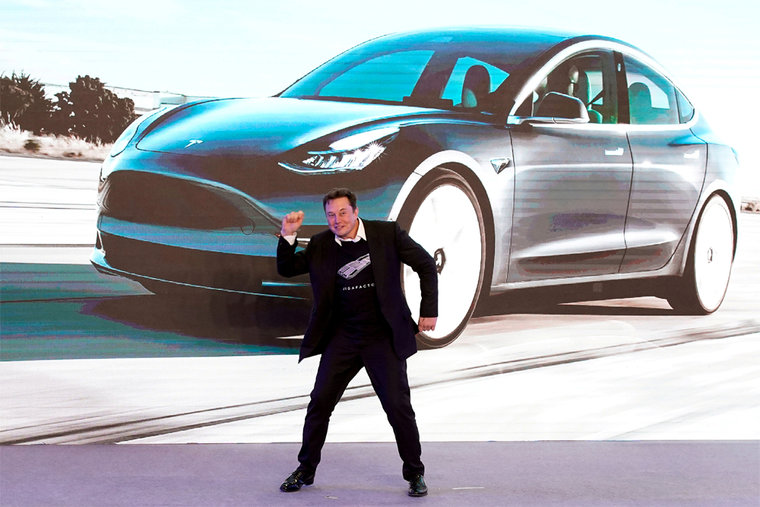 IS THAT REALLY IT?

However, the site partly overlaps a drinking water protection zone and borders on a nature reserve, which has drawn heavy opposition from local residents and environmental groups.

Last year, Tesla had to suspend clearing of a forest at the site after environmentalists from local group Nabu highlighted the risk posed to a rare local snake species whose winter slumber could be disturbed by tree-cutting activity.

The snakes had to be rescued before Tesla could proceed but there have been numerous other efforts to stop work at the site on environmental grounds.

"Thousands of hectares of forest will be cleared to create the needed infrastructure and housing space," said Manuela Hoyer, who lives about 9 km from the site and is a member of a local campaign opposed to it.

"To build such a plant in a protected drinking water area is actually a crime against the environment."

Her comments reflects a broader trend in Germany that has also seen renewable projects, such as wind farms, coming under fire from residents that fear the impact on the local habitat. 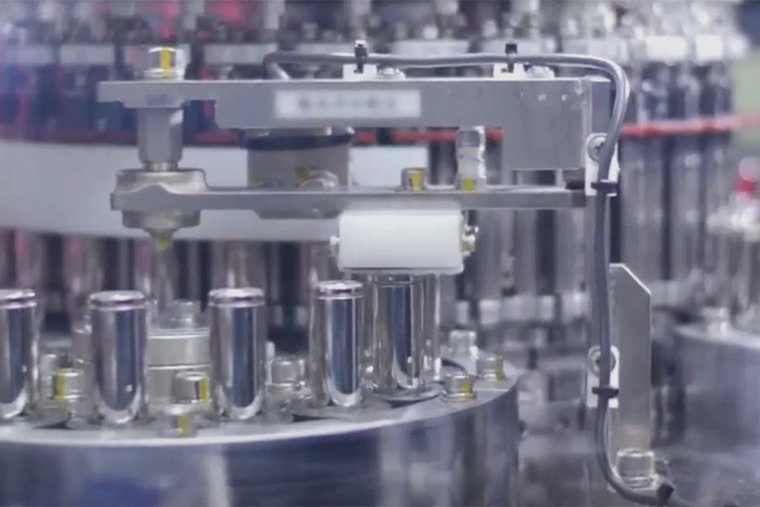 Tesla's construction plans had to be fully resubmitted earlier this month to reflect the addition of battery cell production to the site, costing valuable months.

It also includes a water recycling facility, a local fire brigade as well as a depot to ensure more efficient transport of components and other goods. Under the plans, the site's power needs are to be met via local renewable energy sources.

But adding battery cell production meant the company had to tweak and refile the whole application. Based on the most recent version, the plant will have the capacity to produce 500 million cells totalling 50 gigawatt hours (GWh) a year.

That's more than the 40 GWh facility rival Volkswagen plans to set up about 300 kilometres west in Salzgitter near its home base. 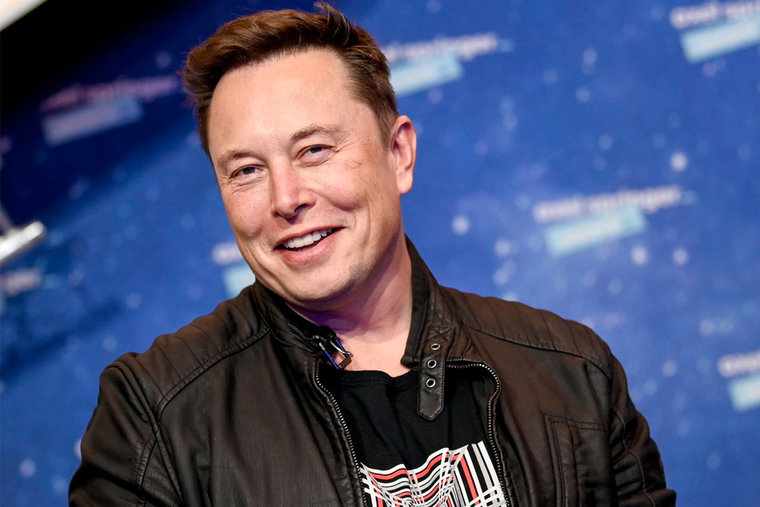 DOES ANYONE SUPPORT THE FACTORY (APART FROM ELON)?

Tesla's move is seen as a major boost to eastern Germany, which has struggled with high unemployment rates and difficulties to attract large industrial firms.

Once fully up and running, the plant, which Tesla said will be the "most advanced high-volume electric vehicle production plant in the world", is expected to create 12,000 jobs and have a capacity of up to 500,000 cars a year.

"We're in favour of a shift towards emission-free mobility and the cars needed to achieve that must be built somewhere," said Ralf Schmilewski, a member of the Greens Party in Gruenheide's neighbouring town Erkner.

He said Tesla's plans also address a demographical issue, which has seen younger generations to leave the structurally weak area in their desperate search for jobs. "Now they have a perspective and don't have to move." 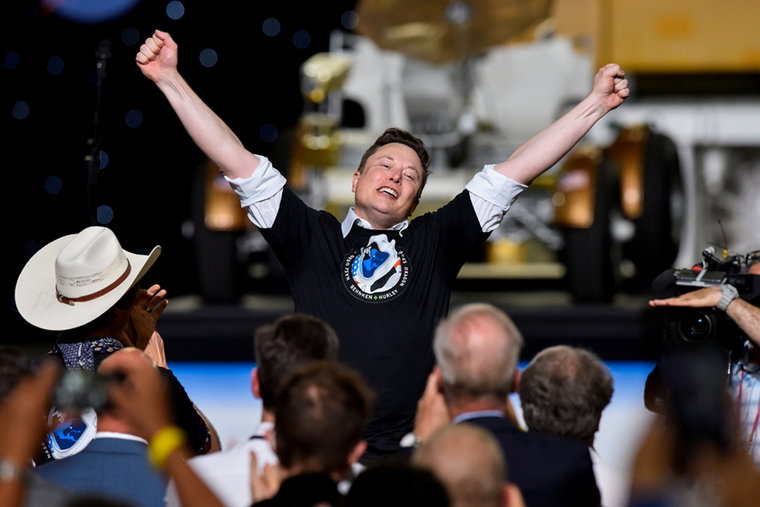 Until mid-July, members of the public can sift through the roughly 11,000 pages of Tesla's application documents, including blueprints, tables and calculations, in the town hall of Gruenheide, the third time they have been put on display.

As part of the process, anyone can file objections until Aug. 16, before the Brandenburg environmental agency decides whether a public discussion should take place on Sept. 13.

When the documents were last made available publicly, in 2020, more than 400 objections were raised. After that there is no clear timeline. At some point the agency is expected to grant final approval - but when is anyone's guess.