Get to know this brilliant Arab woman! 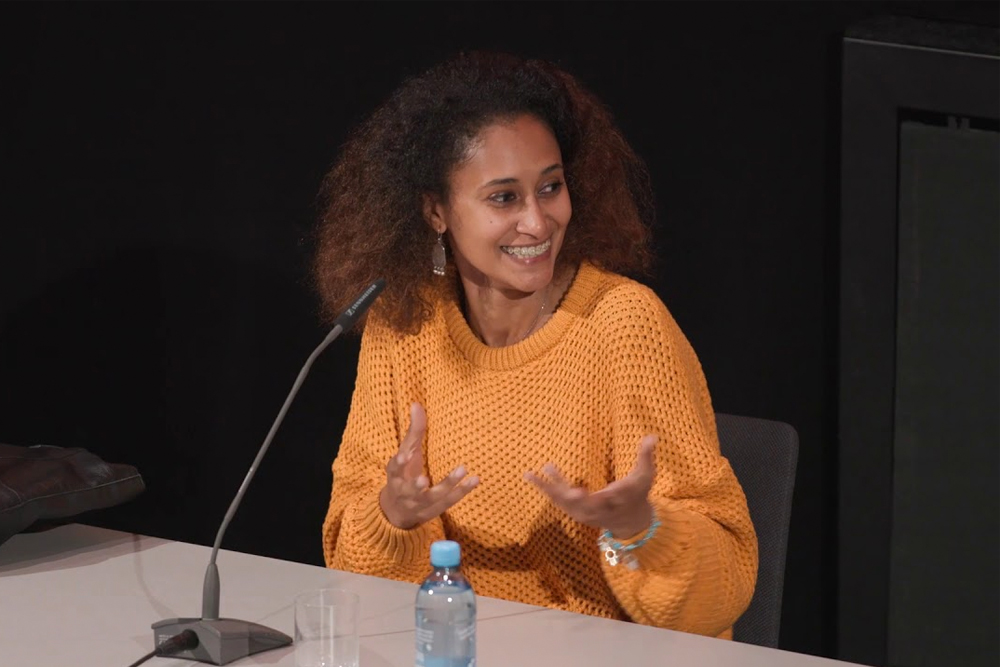 Born in Saudi Arabia and the daughter of a Sudanese father and Egyptian mother, Marwa Zein is a woman that truly embodies multiple identities, and for many it is this that perhaps shines through the most in her work. Even when it comes to her roles, that diversity and multiplicity are frontline and center. An award-winning director, scriptwriter, film producer, women’s rights activist, and founder of ORE Production, a Khartoum-based film production company, Zein is inspiring in every way.

Before setting off on a journey to become a filmmaker, Zein enrolled in Cairo University as a chemical engineering student to please her parents. While studying, she worked and saved up to have the means to leave her degree behind three years later, instead study cinema at the Academy of Arts in Cairo, Egypt in 2005. In 2009, she graduated with honors and moved to Germany to continue her film studies. Her graduation project, “A game,” was an official selection of more dozens of international festivals across the globe and was translated into five languages. 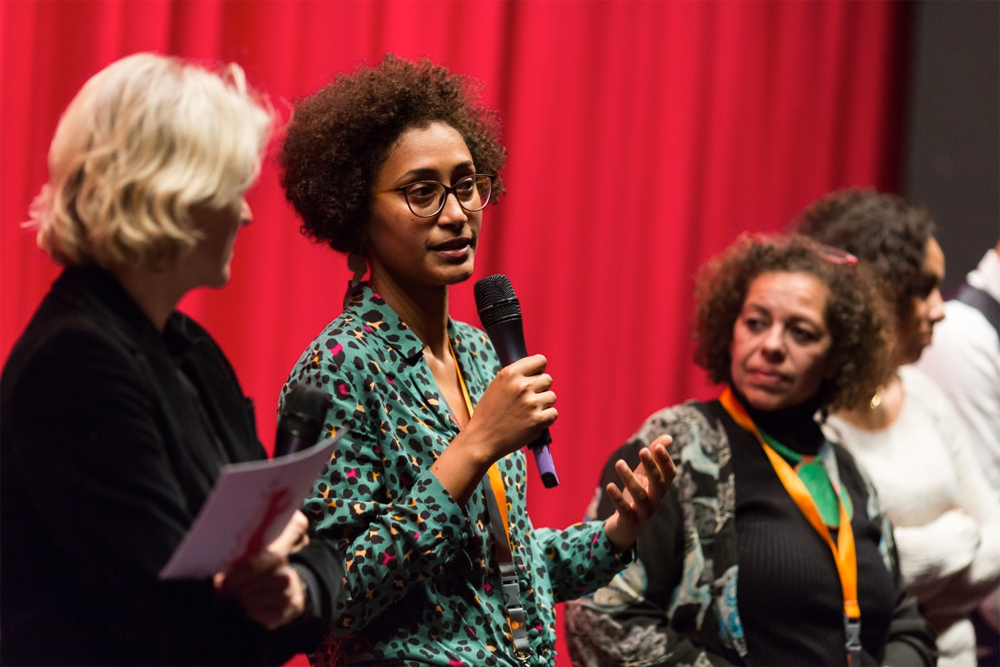 From her inspiring start into the world of film and her academic achievements, Zein moved on to bigger goals, nabbing awards for her short film “One Week, Two Days,” which premiered at the 2016 Dubai International Film Festival. In 2019, she was selected as one of the seven young filmmakers from across to attend the Cannes Film Festival 2019 by the International Emerging Film Talent Association (IEFTA).

Perhaps her most renowned recent work is “Khartoum Offside,” which was awarded Best Documentary for 2019 at the 15th Africa Movie Academy Awards AMAA 2019. The documentary tells the story of women footballers whose dream it is to play for Sudan at a Women’s World Cup hosted by their home country, revealing the challenging social, economic, and political situations they face and inspiring audiences with their tale. 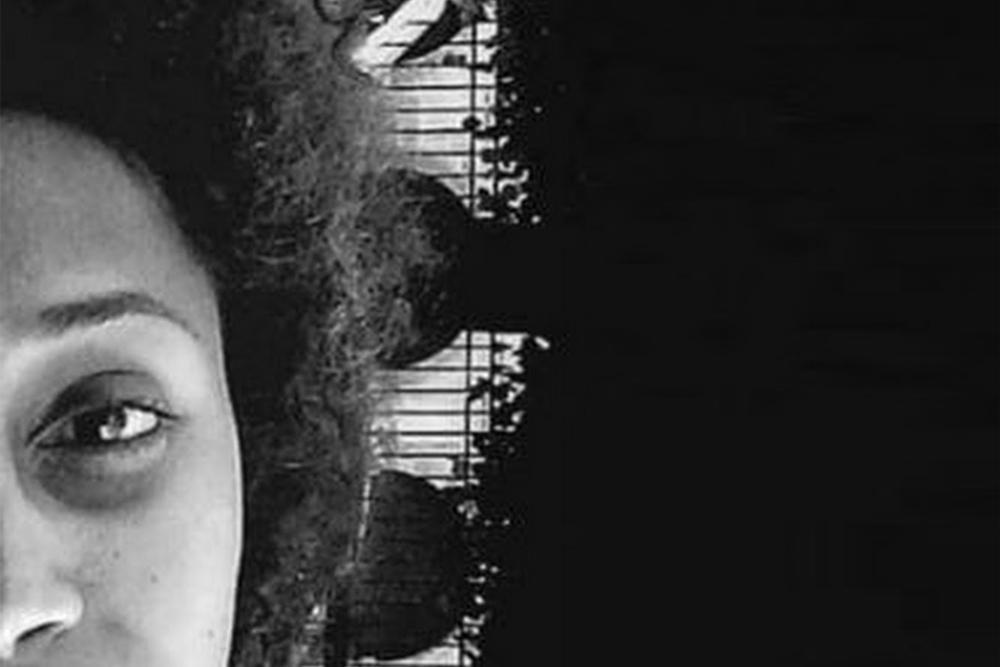 Speaking to Women and Hollywood in 2019, Zein had some inspiring words of advice for other female filmmakers, saying, “There’s no competition. Everyone is unique, and we can’t tell the same story even we have the same idea. You are special, different, and inspiring, and you lead the way for the people coming after you.”

“Take care of your mental, physical, and financial situations. It’s a very challenging and demanding business, so don’t lose your soul in the process. Stay true to who you are, and you will reach the horizon,” she continued.