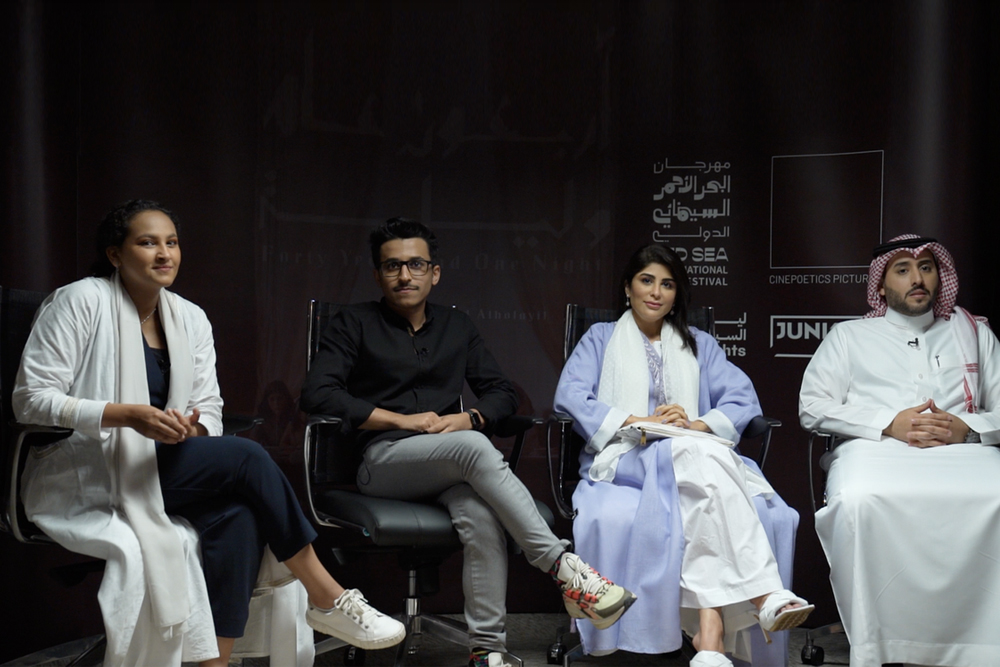 The Red Sea Film Festival Foundation has just announced a SR37.5 million ($10 million) fund, which will support the film projects of Arab and African film directors. The fund will help emerging filmmakers to turn their scripts into films, allowing them to establish their careers in the field.

The new fund will support over 100 projects within its first year as it will boost the projects of filmmakers by helping them to complete their works of fiction, documentaries, and animation feature films, as well as any series. Moreover, it is Saudi nationals who will be able to apply to the Red Sea Fund to support short films in development and production.

Edouard Waintrop, the artistic director of the Red Sea International Film Festival (RSFF), said in a statement, “Helping African and Arab cinema grow — that is a very exciting responsibility. That is what the Red Sea Fund will do at every stage of the making of the chosen movies and episodic content. In providing more than 100 grants of up to $10 million to help the development, production, and post-production of movies across the Arab World and Africa, the Red Sea Fund will help cinema that is in full metamorphosis.”

The Red Sea Fund has a responsibility to the regional screen sector, which includes launching the inaugural Red Sea Film Festival that will take place this year in November in Jeddah. The Red Sea Souk will also be launched alongside the film festival – which will be a marketplace and industry hub for the region. It will include a project market, with pitching sessions of more than 20 projects from the Arab World and Africa, as well as a films-in-progress workshop.

Every project that applies for the fund will be eligible for the Red Sea Souk, and the initiative’s project market will host projects that will compete for the Red Sea Development and Production Awards in the amount of $25,000 and $100,000.

The Red Sea Souk will also host a plethora of related events including, panels, networking events, workshops, and booths that will expose the Saudi market to the international film fraternity.

Now taking submissions, African and Arab directors can apply from all over the world for the fund until the 21st of July 2021.

The Red Sea Fund will be split across three main categories: development, which will support directors in taxing projects such as live action films, animation, emerging media and more. The second category is production, which will target projects going into production and is aimed at supporting any aspect of the shoot, and the last is post-production, which supports all aspects of post-production on feature-length projects.