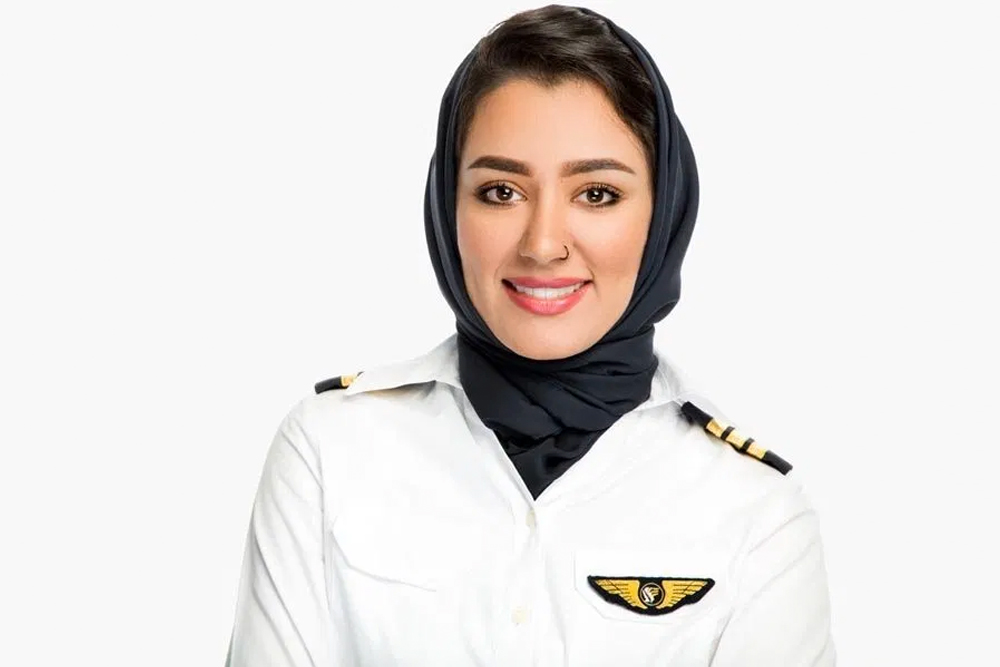 Maha Al Bulushi is a senior officer pilot at Oman Air. As a matter of fact, she is the very first woman in the Sultanate of Oman within that role, a personal milestone that is also a monumental achievement for Omani women in the industry and beyond. Shining in a role that has for a long time been seen as a man's job, Al Bulushi managed to overcome hurdle after hurdle, and built a career with over ten years of flying and work experience. On Oman Air's official YouTube channel, she described each day on the job as being like a new challenge and adventure for her.

Growing up in a family of eight siblings, AlBulushi remembered being undecided about her career path as a child. While schooling, she wanted to become a pilot just like her father, but she also thought of being a doctor among other professions. By high school, having had discussions with family members and teachers, her decision was final; she would indeed consider becoming a pilot. However, she was told that it was impossible for any woman in the country to achieve this dream but, with her parents' support, she persevered. 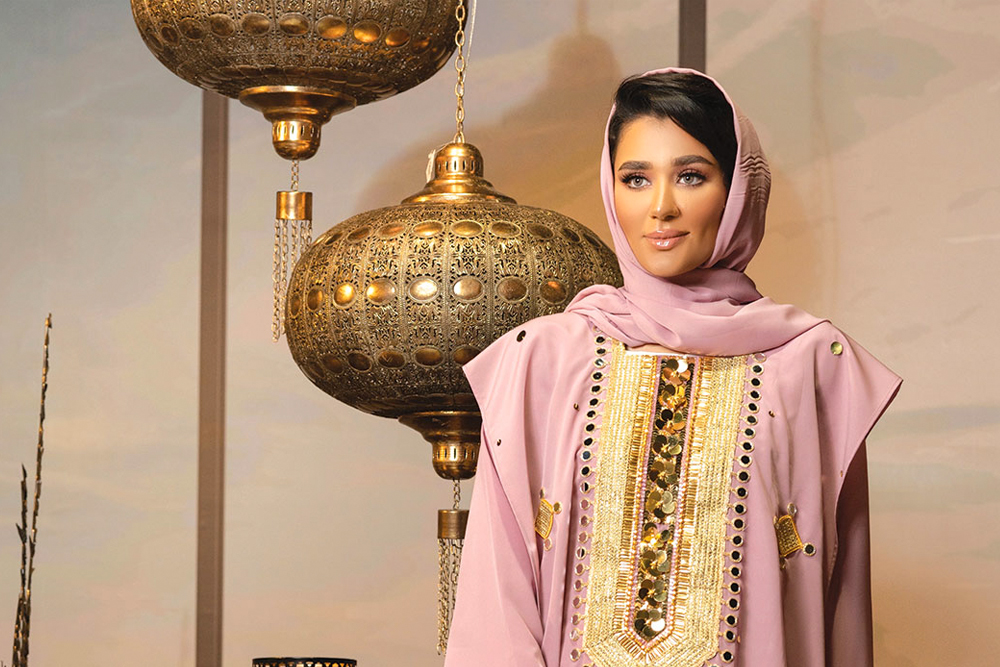 In 2009, AlBulushi graduated from Sultan Qaboos University (SQU) specializing in Business Marketing and, by 2010, she signed up for the cadet program at the Royal Melbourne Institute of Technology (RMIT), in Australia. The program was issued with support of Oman Air, essentially kick-starting AlBulushi's career. In fact, she was the only woman amongst 15 students to be chosen to be part of the cadet program. Having completed her training, she was recruited by the national carrier as full-time pilot.

Ever since becoming Oman's first female senior officer pilot, a lot had changed. Not only has AlBulushi grown more confident in her career, misconceptions that women wouldn't be able to fly a plane have since been replaced with admiration, and aspiring female students now look up to AlBulushi. She is indeed a trailblazer setting trends in the industry. Now, this is where the story would have ended, but AlBulushi is, in fact, aiming much higher, looking forward to becoming captain in the near future. 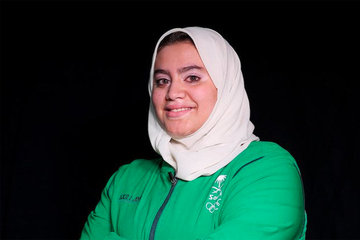 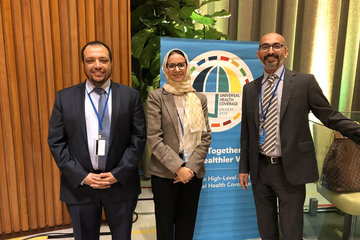 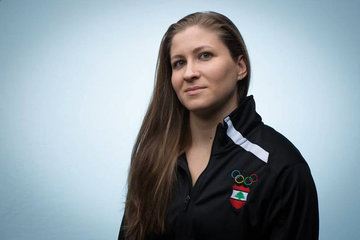 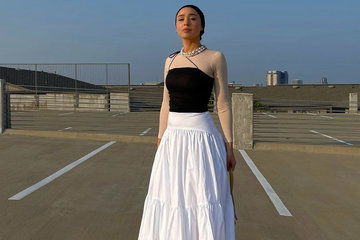 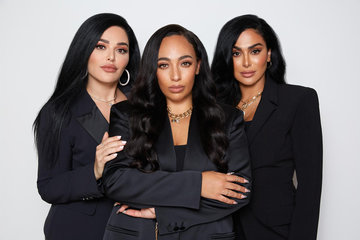