Butheina Kazim is the co-founder of the independent cinema platform. 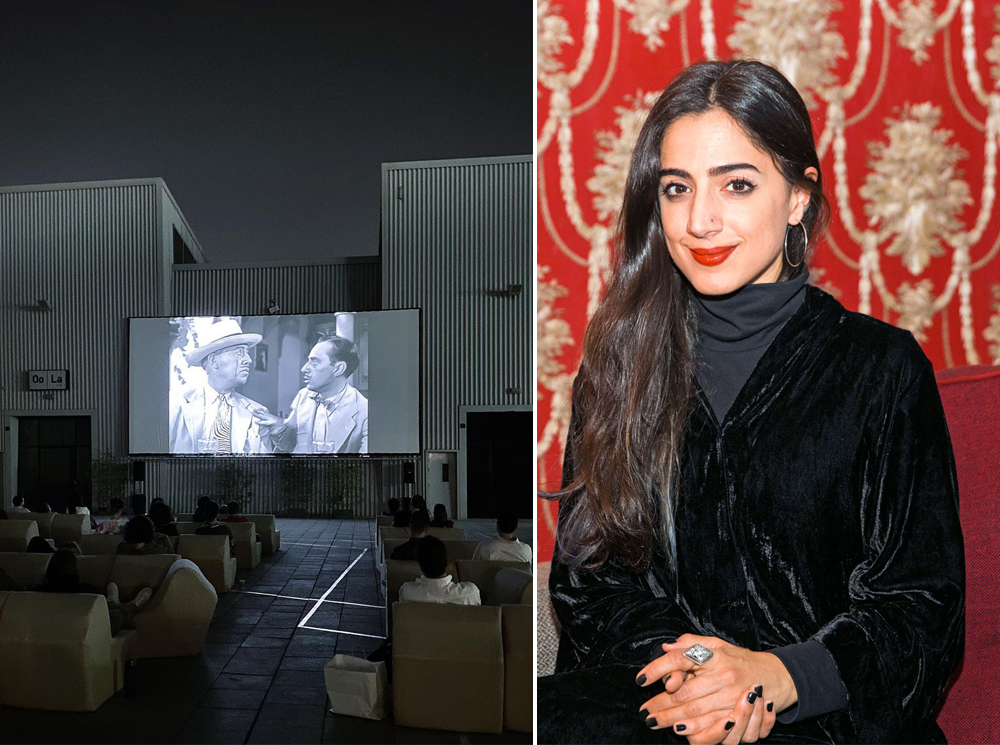 Ask moviegoers what they like about arthouse cinemas, and they might tell you it's the selection of great films not shown at mainstream cinemas, or perhaps the venue itself with interesting interiors and intimate settings that makes art house cinemas so inviting. Both of these reasons are especially true with independent cinema platform Cinema Akil, the brainchild of Butheina Kazim and a definite favorite of moviegoers in Dubai, UAE.

Kazim is a well-read writer for news platforms, and works in TV and radio, with over 17 years of combined work experience. She is also undoubtedly well known for her short documentary film, "Letters to Palestine," which won the Special Jury Prize at the 2010 Abu Dhabi Film Festival. In total, she has up to eight honors, which includes "Broadcasting and Screen Category" at the 2016 Young Arab Awards, and official selections at the Dubai International Film Festival, Gulf Film Festival, and Amal EuroArab Film Festival. 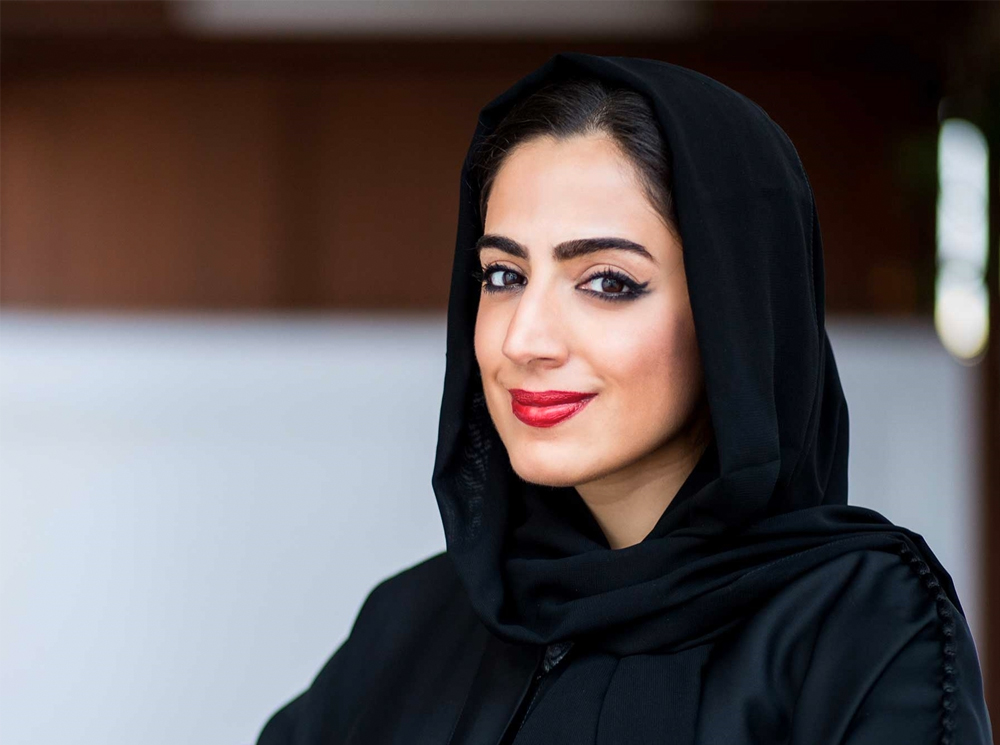 In hindsight, "Letters to Palestine" wouldn't be the last time Kazim would deal with films. In 2014, she became co-founder of Cinema Akil as a result of trying to secure rights to documentary films. This arthouse cinema originally started off as a nomadic cinema that held pop-up screenings at various locations. In fact, Cinema Akil has held over 60 pop-up screenings, attracting over 60,000 attendees in Dubai, Abu Dhabi, and Sharjah.

Since September 2018, it now has a permanent venue at Alserkal Avenue, in Al Quoz Industrial District, Dubai, making it the first arthouse cinema in the Gulf region. The interior, which consists of patterned wallpapers and a mismatched combination of living room couches and cinema seats, was inspired by similar venues in New York, and how the cinema operates is based on careful research on similar arthouse cinemas. Today, it is a favorite spot for Emiratis to go and watch independent films from all over the region.