By one dollar only! 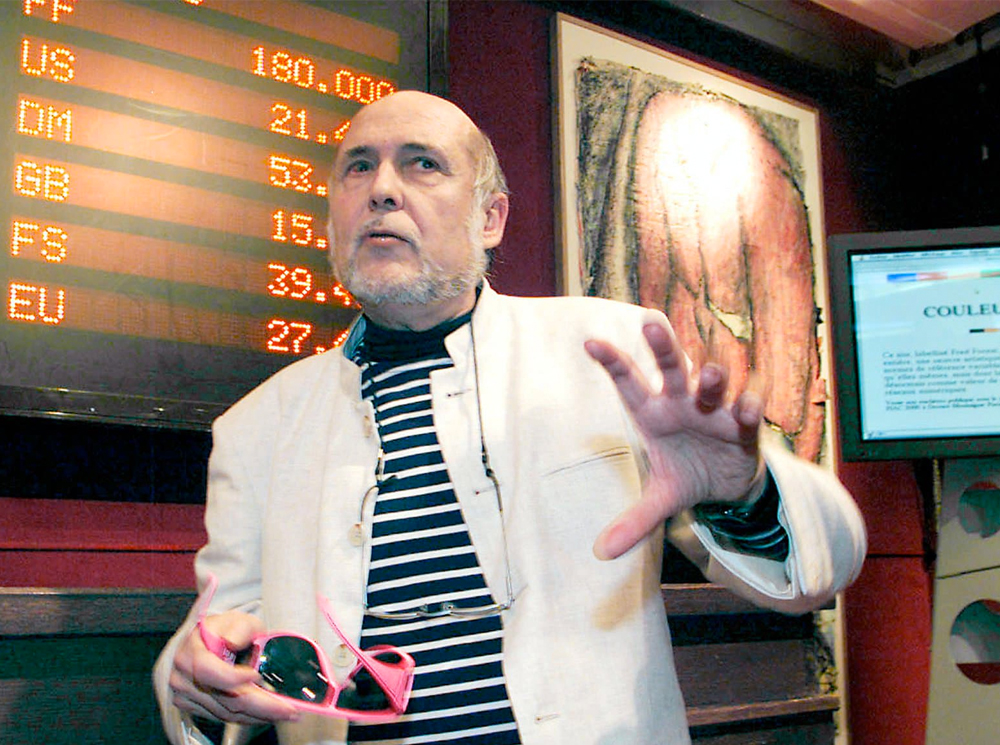 French artist Fred Forest hopes to break the record for an NFT sale, the Cartier Foundation said Thursday, putting up a digital artwork for $1 more than the $69.3 million set by rival Beeple.

Forest, the 88-year-old pioneer of multimedia art, is putting "NFT-Archeology" up for sale through the OpenSea platform next week.

It is a slightly modified version of his own "Parcelle/Reseau" ("Network-Parcel"), which was the first web-only artwork to be sold at auction in 1996. 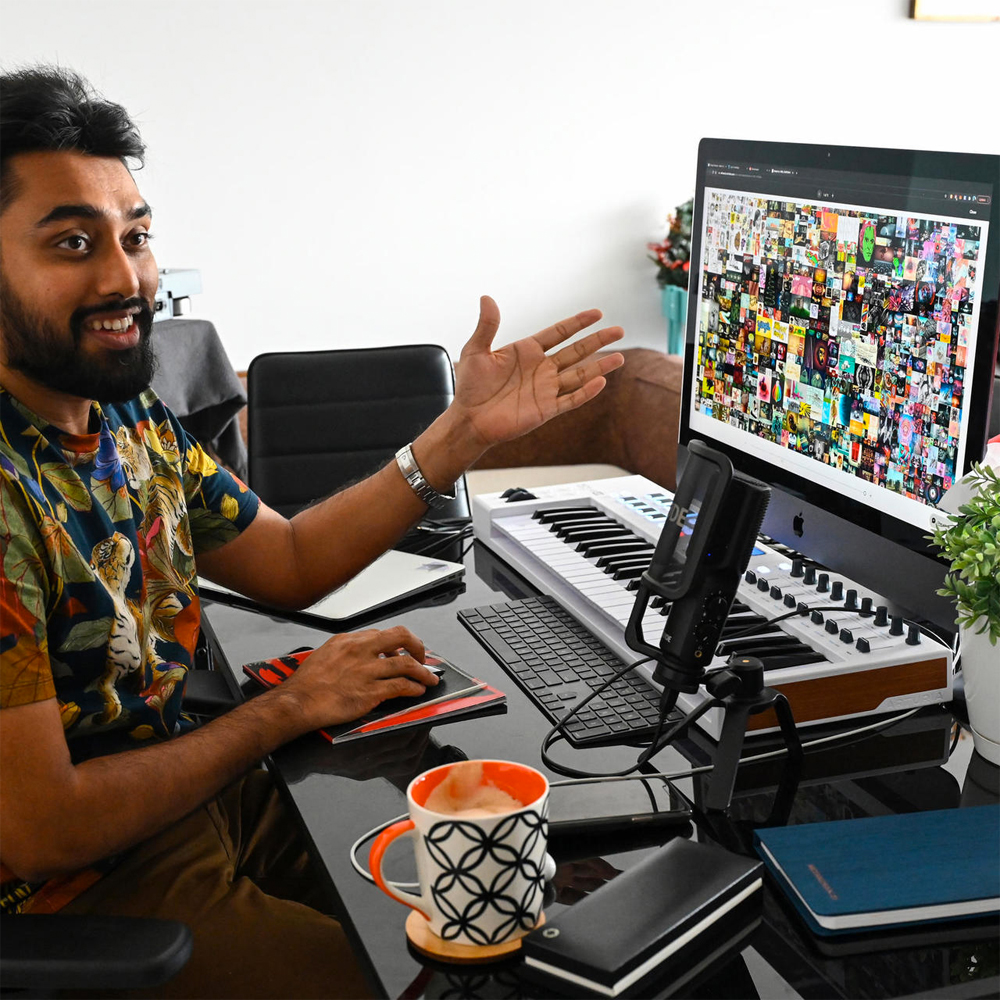 That work was lost when the buyer went bankrupt and his computer was seized and destroyed, but Forest had kept a copy on his hard drive.

Forest won't accept any bids below the asking price as he seeks to unseat US artist Beeple, real name Mike Winkelmann, who scored the market-shattering price of $69.3 million for his digital collage "Everydays: The First 5,000 Days" through a Christie's auction in March. 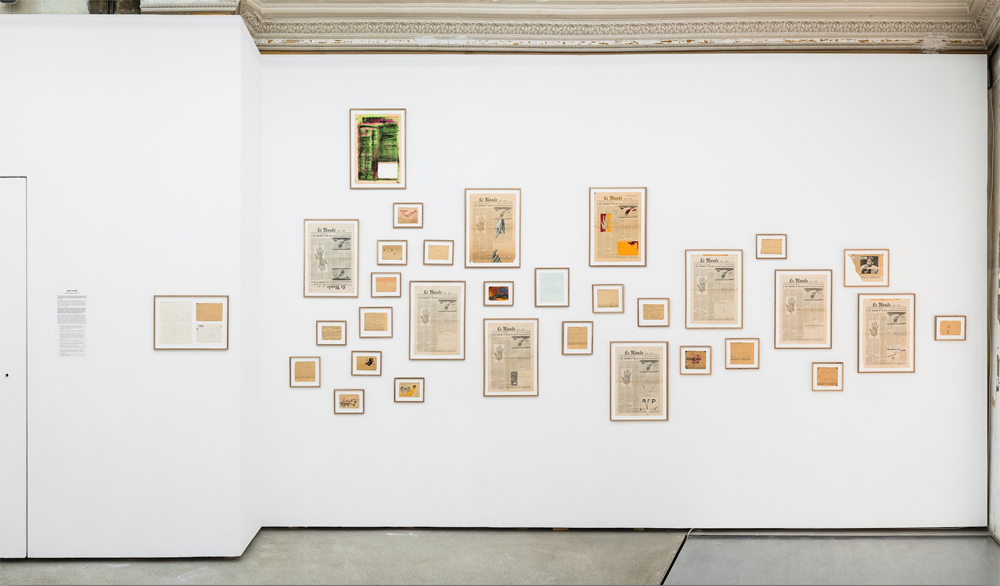 That sum was the third-highest by a living artist in history, and marked the definitive arrival of digital art, to the consternation of many in the traditional art world who have struggled to see the value in the new form.

"The challenge for me is to dethrone Beeple," Forest told AFP.

But he said there was a wider point to be made.

"In the art market, artists are not the ones that see the biggest dividends, it's the intermediaries. The Covid crisis and the development of digital will up-end the art world. Artists must become stakeholders and stop being manipulated." 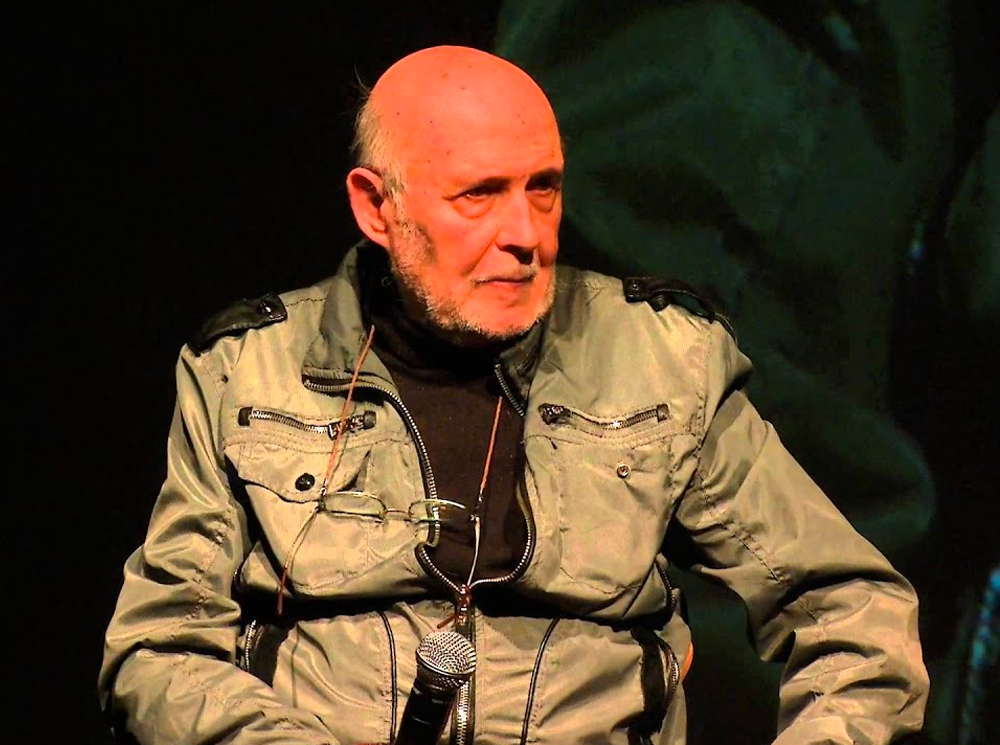 "NFTs", or "non-fungible tokens", allow artists to monetise digital art by giving buyers bragging rights to ultimate ownership, even if the work can be endlessly reproduced online.

"NFT-Archaeology" will be shown on the Paris-based Cartier Foundation of Contemporary Art's Instagram on Tuesday.

The winning bidder will receive a painting that preceded the digital artwork, as well as a letter of authentication.

Forest, a cofounder of two key movements in art, the "Sociological Art Collective" of the 1970s and "Aesthetics of Communication" in the 1980s, said part of the profits will go towards a project that provides legal and technical services to artists.