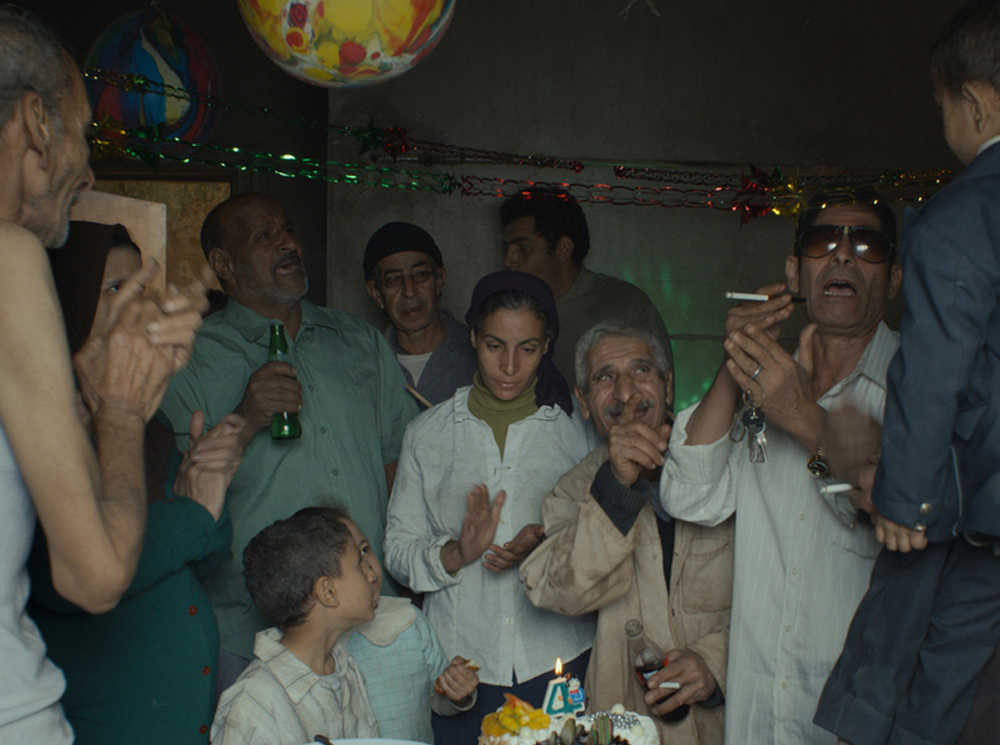 Two Arab films are set to premiere at International Critics Week during Cannes Film Festival next month. Running from the 7th-15th July, the International Critics’ Week presents a very selective programming of only seven feature films and seven short films in Cannes so that the films can get a greater visibility and this year, they include films by Arab filmmakers.

El Zohairy’s “Feathers” is a rather whimsical tale that focuses on a mother whose world revolves around her husband and children. At her four year old son’s birthday party, a magic trick goes wrong and somehow the family begin to experience some rather odd events, including turning her strict husband into a chicken. The mother is then forced to “man up” and try to take care of her family whilst trying to turn her husband back into a human, and goes through a pretty rough transformation herself in the process! 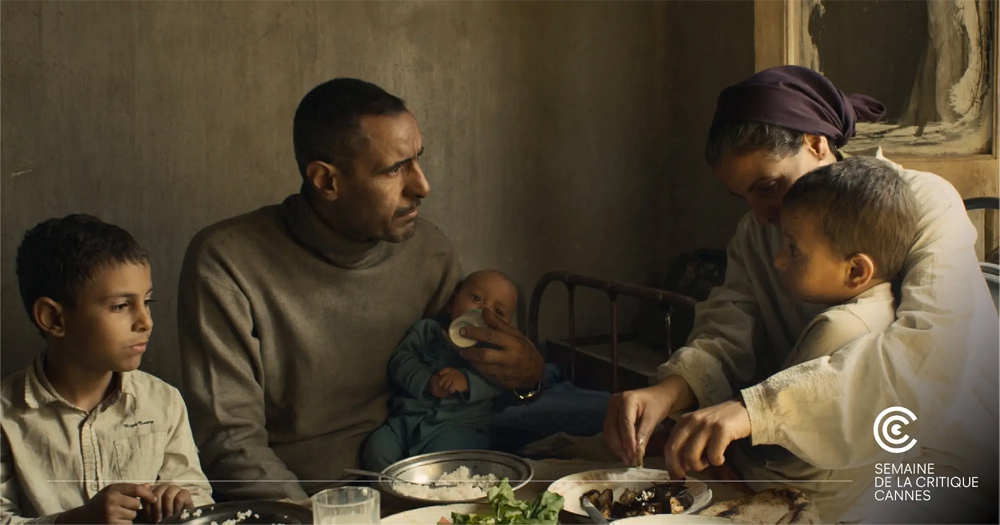 Omar El Zohairy’s films have won awards in the past, including a submission of his short film at the 8th Dubai International Film Festival, entitled “Breathe Out (Zafir)” and won the Muhr Special Jury Prize for Short Films.
The Egyptian director’s second short film, “The Aftermath of the Inauguration of the Public Toilet at Kilometre 375,” was the first Egyptian film ever to be in the Cinéfondation competition at the 2014 Cannes Film Festival, and went on to win several awards around the world.

Tunisian-French filmmaker, Leyla Bouzid’s “Une Histoire D’amour Et De Désir,” which tells the tale of Ahmed, an 18-year-old who is French, of Algerian origin, growing up on the outskirts of Paris.

“Une Histoire D’amour Et De Désir,” is Leyla Bouzid’s second feature length film. Her first, “As I Open My Eyes,” premiered in 2015 and was awarded at the Venice Film Festival prior to showing at other international film festivals. 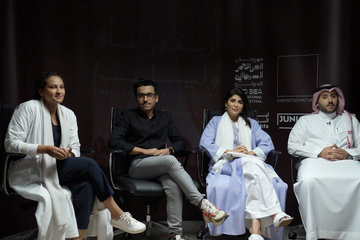 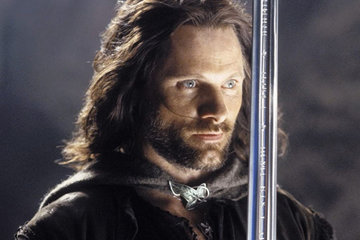 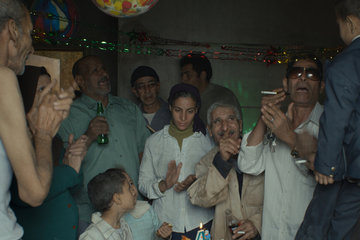 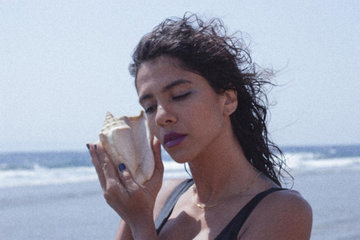 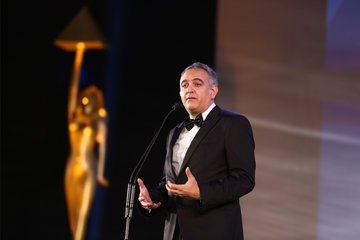 Dua Lipa chic as ever as she channels a cowboy style