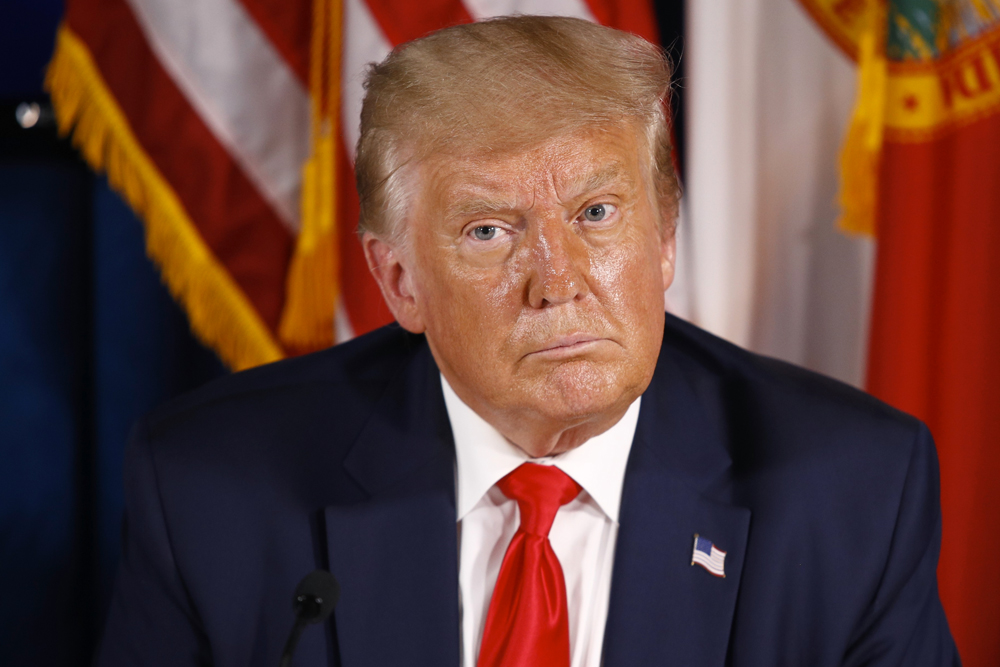 The White House has dropped Trump-era executive orders that attempted to ban the popular apps TikTok and WeChat and will conduct its own review aimed at identifying national security risks with software applications tied to China, officials said Wednesday.

A new executive order directs the Commerce Department to undertake what officials describe as an “evidence-based” analysis of transactions involving apps that are manufactured or supplied or controlled by China. Officials are particularly concerned about apps that collect users' persona data or have connections to Chinese military or intelligence activities.

The department also will make recommendations on how to further protect Americans' genetic and personal health information, and will address the risks of certain software apps connected to China or other adversaries, according to senior administration officials.