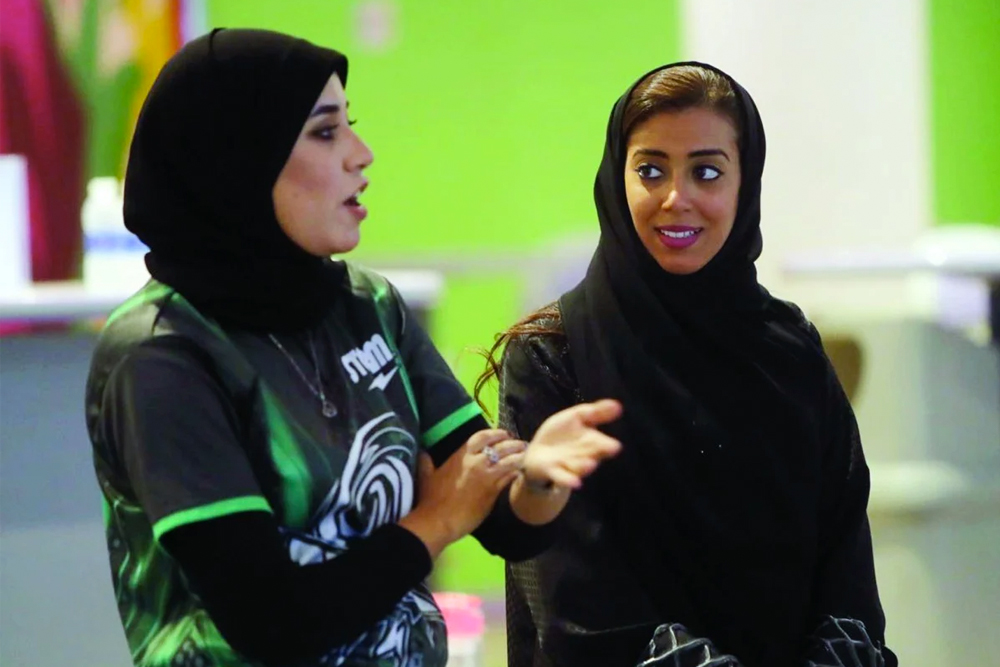 Minister of Sports Prince Abdulaziz Bin Turki Al-Faisal, the chairman of the Saudi Arabian Olympic Committee (SAOC), made an announcement regarding women's emancipation the field of sports. According to Saudi Gazette, she said that Saudi women make up 30 percent of members on the boards of directors of sports federations.

The Kingdom's sports sector’s contribution to the GDP grew from $640 million to $1.7 billion, which equals an increase of 170 percent in two years.

Sports practitioners in the Kingdom also saw an upward trend raising from 13% to 19%. “Sports groups increased to reach 450, out of that 200 of the groups are women’s groups.”

“The establishment of private sports investment companies approved for the first time for 13 sports clubs and federations,” he said, according to Saudi Gazette.

Anticipating global events happening across Saudi Arabia, the prince said that the Formula1 race will take place for the first time in Saudi Arabia in December and the 2023 world Martial Arts Games will be hosted by Saudi Arabia.