After the mega-successful inaugural edition last year, Saudi’s virtual festival is an open invitation for global citizens to partake in esports for a most pressing cause. 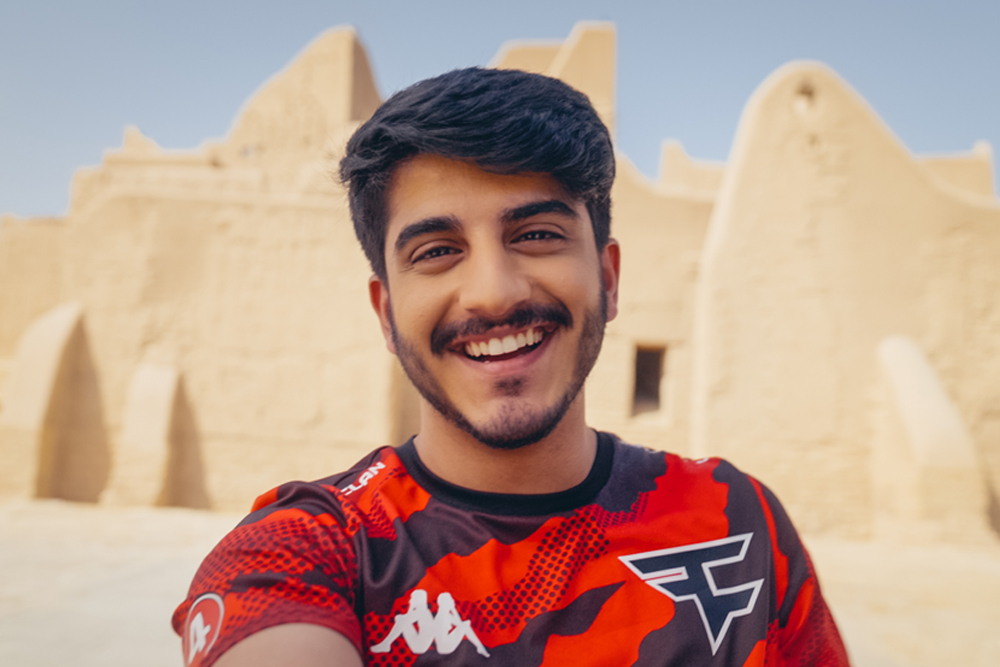 Looking to get involved in a fun way to help more people get vaccinated against COVID-19? Check out the second edition of Saudi Arabia’s world leading charity esports festival, Gamers Without Borders, which kicks off on June 7 under the theme of “No One Left Behind.” While the global gaming event will see nine weeks of elite level esports, there are also hundreds of community tournaments, so you don’t need to worry about being a pro at all. The unmissable live online action is all about raising $10m+ that will go to global vaccine distribution. The donated sum and more will help those in the most desperate need during the ongoing COVID-19 pandemic.

“We truly believe in the power of gaming and esports. We know what gamers can do when they unite behind a cause, and there is no bigger global cause than fighting this virus,” His Royal Highness Prince Faisal bin Bandar bin Sultan, Chairman of the Saudi Esports Federation, said. “It is important to understand that even with vaccines rolling out in developed nations, millions of others face the possibility of not being vaccinated for months or maybe years.

“Our mission is ‘No One Left Behind’. We want to connect, inspire and entertain the international gaming community to ensure we leave no one behind in supporting the world’s ongoing recovery from COVID-19. We will be bringing the biggest names, elite teams, epic titles and brand-new gaming experiences to excite fans across the globe,” added the leading figure of the federation behind the event uniting gamers across the planet. 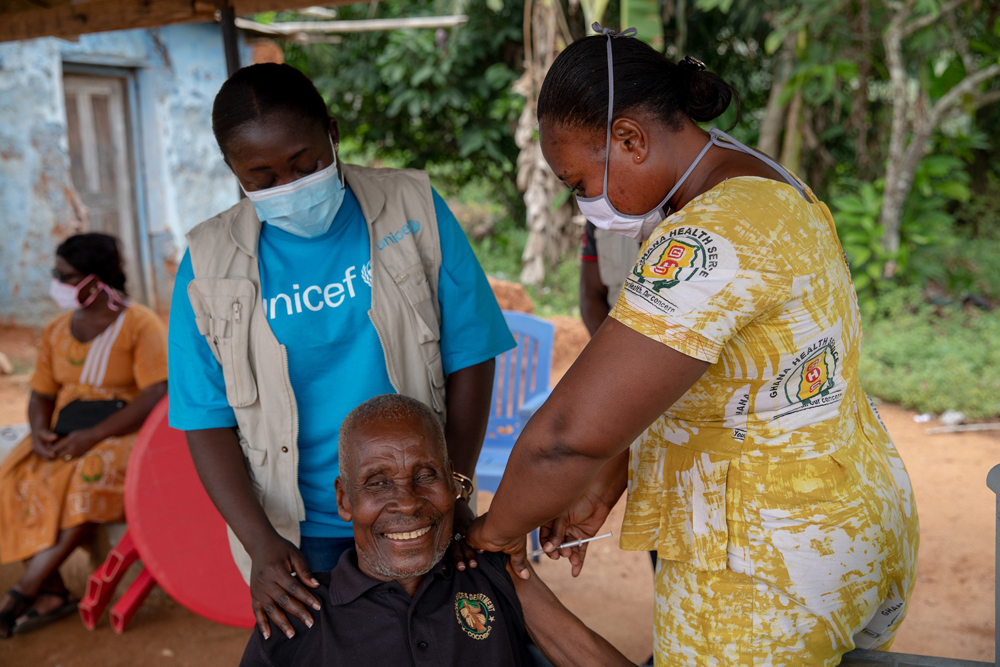 In the second extravaganza of esports entertainment, the charity prize-fund will once again be fought over in Gamers Without Border’s six-week elite series. This is where the best gamers on the planet will go head-to-head on titles including Tom Clancy’s "Rainbow Six Siege," "Fortnite, Rocket League," "PUBG MOBILE" and "CS:GO." All shares of the charity cash they win will go directly towards vaccine distribution in the world’s poorest countries, with all the action playing out live from the festival’s unique virtual studio. The happenings will be broadcast in seven different languages to a truly global audience, with the support of technical partners, ESL.

Average or novice players can get a slice of the action too. The Gamers Without Borders’ community tournaments, the free-for-all battleground for gamers of all abilities are making a comeback, starting June 7. There will be daily marathon and play-and-go tournaments across the games mentioned above, plus the likes of "Overwatch," "Tekken 7," "NBA2K" and "Call of Duty."

From June 14, the festival’s Learning Hub will also return. The series of free training programmes is aimed at those wanting to develop a career in gaming. The Learning Hub is organised in partnership with Saudi Arabia’s Ministry of Communication and Information Technology.

In addition to its near-constant gaming action, Gamers Without Borders is elevating its accompanying entertainment schedule, with everything from magazine-style review and analysis streams, to talk shows, live comedy and even live concerts. 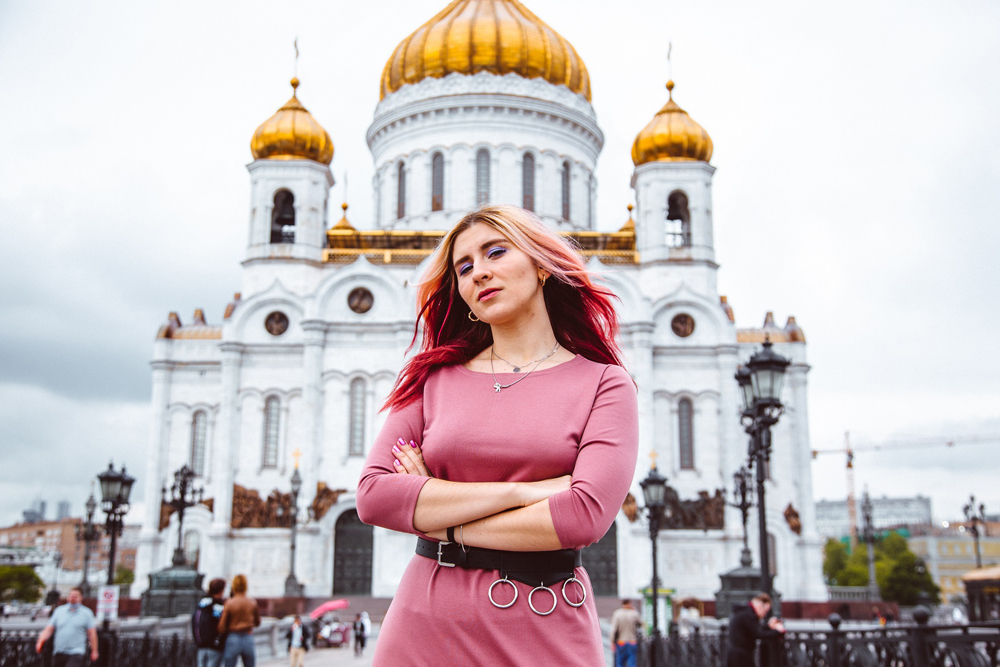 Many of the world’s biggest franchises and esports athletes are set to take part, with Saudi FIFA World Champion MsDossary signed up as one of the big-name gamers competing in this year’s festival. And after Snoop Dogg, Liam Payne, Trent Alexander-Arnold, Dele Alli and Paulo Dybala showing up in 2020, gamers can expect this summer’s event to continue with similar A-list appearances, with fan meet-and-greets lined-up too.

During its debut last year, Gamers Without Borders smashed all expectations, attracting 460,000 gamers from 141 countries to 200,000+ community matches. There was also a streaming audience of over 14million to its elite series action.

The $10million prize-fund was shared between humanitarian organisations including UNICEF, which will return as a partner organisation for this summer’s festival, Gavi, Direct Relief and the International Medical Corps. The money went directly to supporting efforts on the frontline of COVID-19, such as providing life-saving health supplies, water and hygiene facilities and keeping young people connected to education and protection.

To register for the community tournaments go to: www.gamerswithoutborders.com