Have You Heard This Arabic K-Pop Collab? 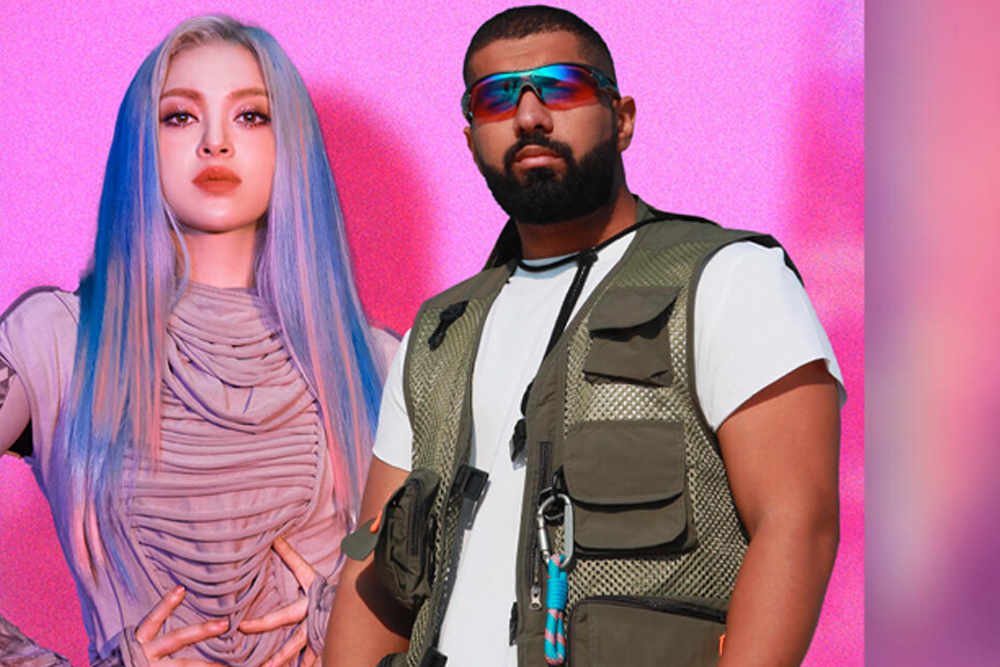 Bader Al Shuaibi, the Kuwaiti pop singer, is rocking the musical boat with a new hit: a Spotify sponsored collaboration with K-Pop star, AleXa. The Saudi Arabia-based star released “Is It On,” an upbeat K-Pop style single with a reggaeton beat last month and spoke about the fusion track that mixes Korean, Arabic and English lyrics, stating, “(It is) unfamiliar but interesting and fun. It blends cultures and backgrounds and even people. It’s 2021, we barely see any borders between cultures and people. This project is the child of globalization and my personal love for Korean Pop culture.”

Within one week of the single release, “Is It On” garnered over 930,000 views on YouTube, and the feedback on the collaborative song, according to Al Shuaibi had been a “good kind of crazy.” “People are loving this release. Everyone I know, in addition to the comments across all platforms, are loving the song and it started to be the song of the summer,” he told Arab News.

Following the success of the upbeat fusion track, Bader Al Shuaibi is currently working on his third studio album set for release in 2022, and is looking to work on more musical collaborations with international artists.

Speaking about working with K-Pop star AleXa, the Kuwaiti pop singer added, “Together, I believe, we created the coolest cross-cultural collaboration ever.” Whilst in a released statement, AleXa said, “I’m so grateful for this collaboration. It’s a fresh, never-heard-before mix of cultures and sound.”

The Middle East is a massive market for the K-Pop music genre, and as reported by Spotify, there has been a 140% annual increase in K-Pop consumption in the MENA region since January 2020-21. Saudi Arabia and the UAE sit among the top 3 countries in the region that are streaming the most K-Pop music.

“Is It On” by Bader Al Shuaibi and AleXa is part of an initiative by Spotify entitled RADAR, which aims to highlight emerging musical talents from all over the world from Europe, the MENA region, South America to the Far East.