Al-Harthi Calls for Tolerance and Coexistence at Moroccan Assilah Forum 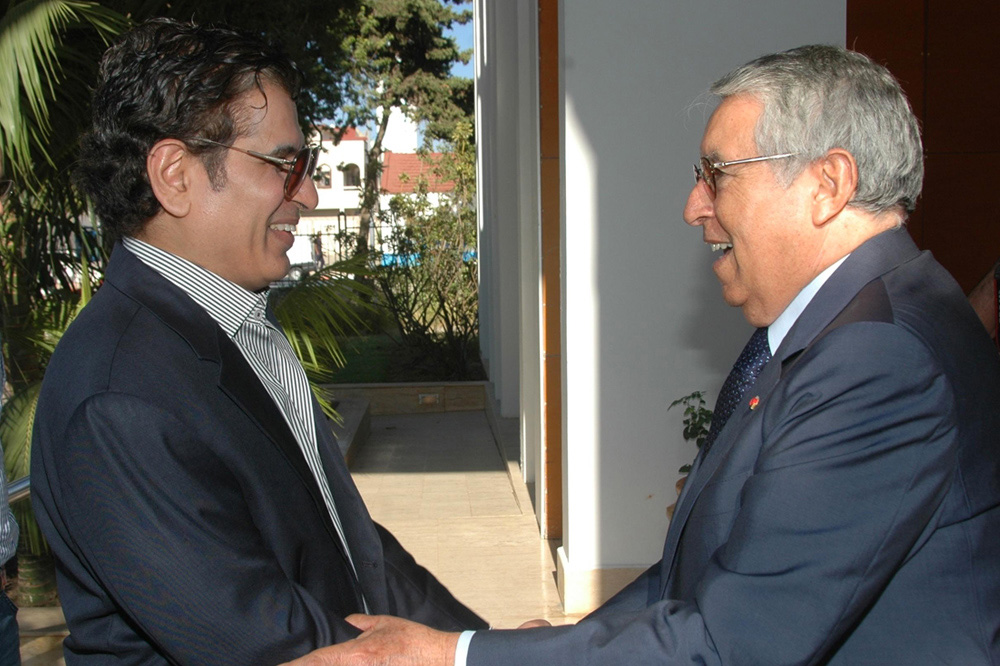 Mohammed Fahad Al-Harthi, Editor-in-Chief of Sayidaty and AboutHer.com, delivered a talk on the critical issue of coexistence at the Assilah Forum held under the auspices of the Arab Thought Foundation in Morocco. 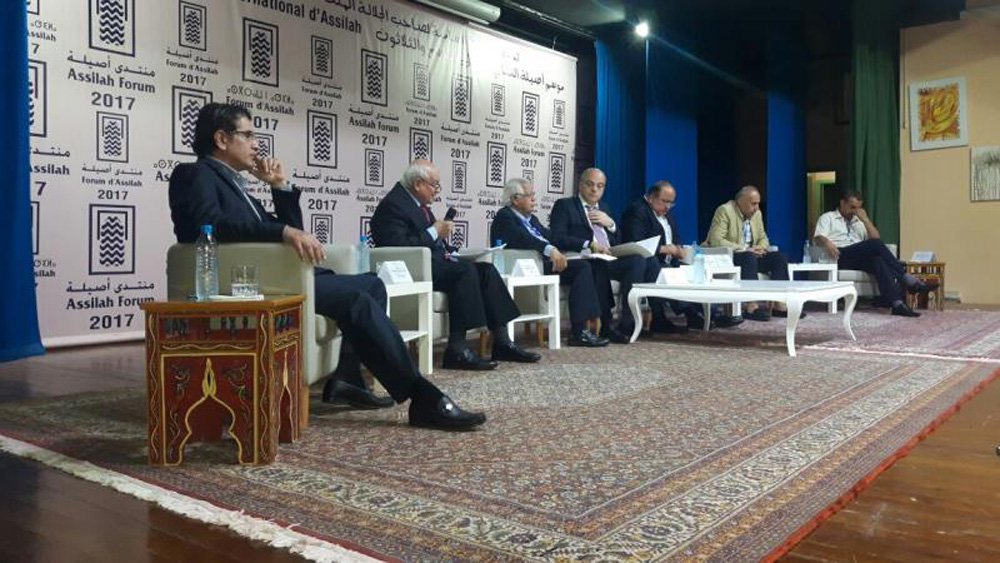 “The key driving factor behind ethnic conflict is the absence of a culture of coexistence,” said Al-Harthi in his speech. He spoke of the failure of the national state that fuelled intolerance, adding that terrorism is a collection of facts imposed by reality.

Further in his address, he said, “Another factor that stirs coexistence is political Islam which has reinforced the idea of extremism, as well as the spread the legitimacy of violence which has doubled the fear from the victim to the perpetrator of violence.”

Al-Harthi also pointed out the negative role of the media in inciting hatred in the people and encouraging disputes among them after the Arab Spring. 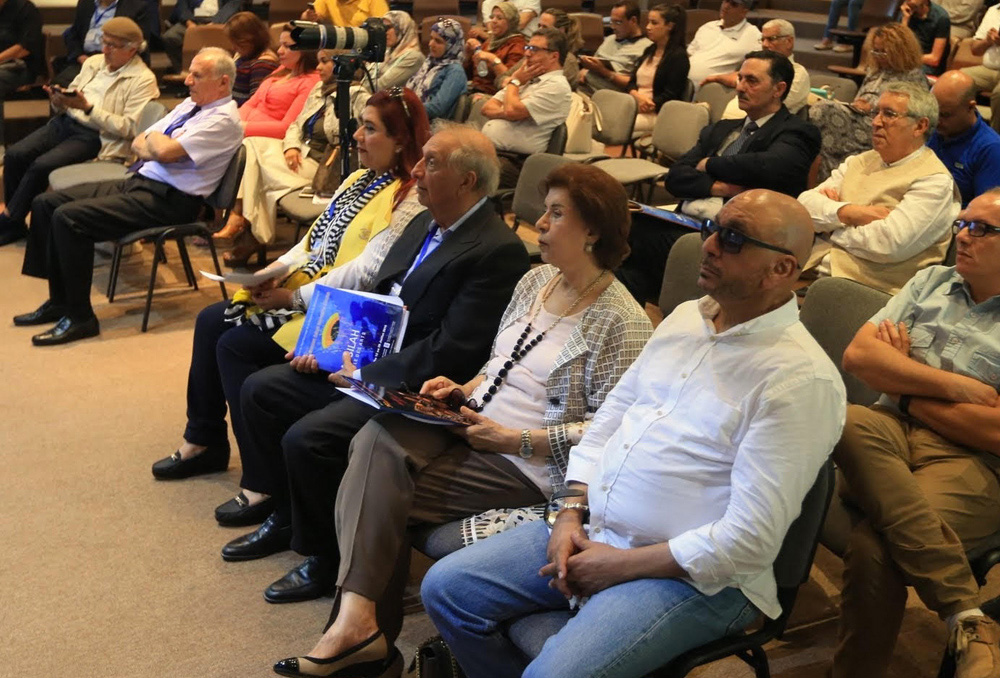 He called for the spread of religious speech in order to build awareness about the concept of coexistence and tolerance.

The Assilah Forum, which was chaired by former Minister of Foreign Affairs Mohamed Benaissa, is a cultural forum and platform where prominent figures in thought, arts, culture and politics meet in an atmosphere of sober dialogue in order to address intellectual and cultural issues.