The History Behind Rock Inscriptions At Al-Shuwaymis In Saudi Arabia 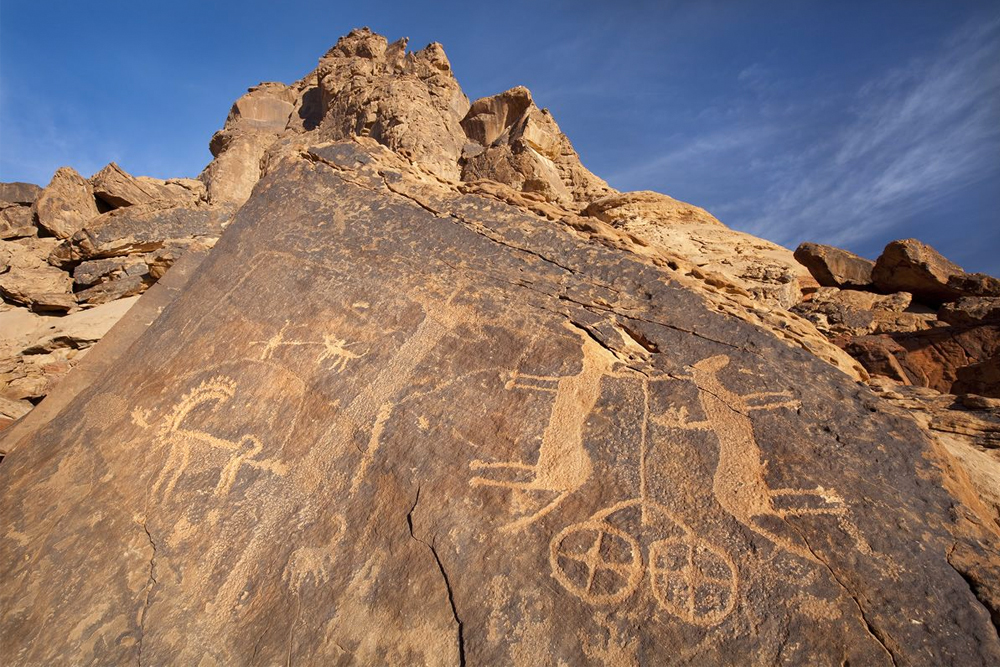 Recognized by UNESCO as a world heritage site in 2015, Al-Shuwaymis is indeed a fascinating historical site. Situated some 370 kilometers southwest of Ha’il and 190 kilometers north of Medina, this cliff desert landscape is home to some of the oldest rock inscriptions in Saudi Arabia. It is also located north of the Harrat Khaybar lava field, making the area no stranger to lava flows and a stunning topology. 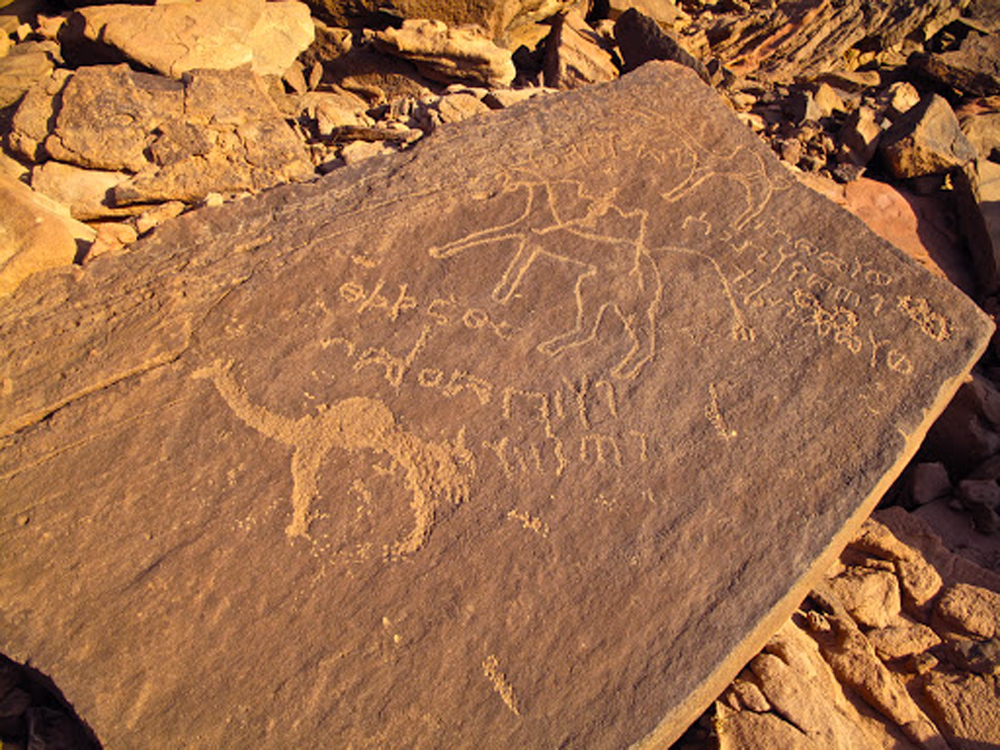 Al-Shuwaymis is better known for its inscriptions, which were brought to light by not a scientist, but a local school headmaster. It is said that, in 2001, Principal Mamdouh al Rasheedi drew the attention of the authorities to the inscriptions, which were previously only known to the local Bedouins centuries before. The exact dates as to when these carvings were made are still unknown, but the style of the carvings suggest human activities between 10,000 BC (Neolithic period) and 3,000 BC (Chalcolithic period), with Thamudic and Nabatean scripts identified on the rocks of Rata and Al-Manjoor. 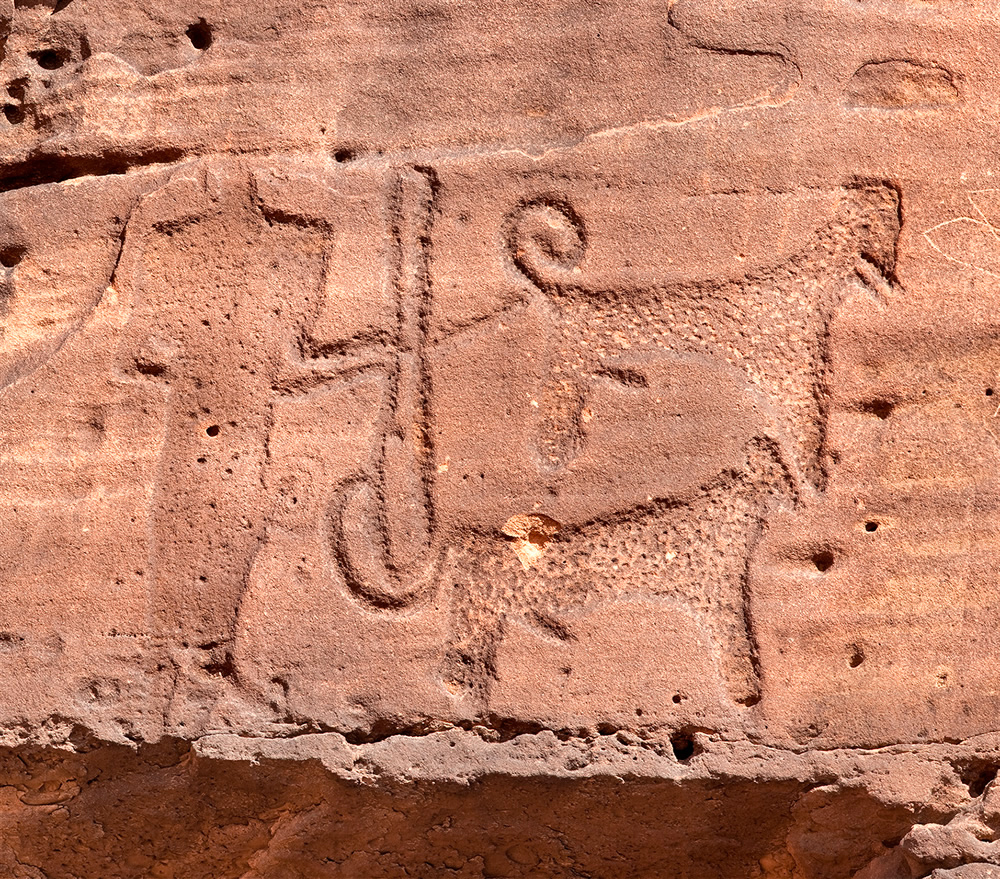 Today, a closer look at these carvings and you might find evidence that suggests animal and human activities around the area. Some of the carvings show people holding bows and arrows for hunting, while others suggest that they were capable of herding cattle as well. Other animals being depicted include lions, jaguars, cheetahs, dogs, camels, sheep, goats, donkeys, ibex, and ostriches.

Although now arid and lifeless, Al-Shuwaymis was believed to have had a climate that was favorable to the local wildlife and human settlements depicted in its renowned inscriptions. In fact, later carvings would suggest the region's increasing aridity by omitting cattle altogether. It is said that simulations of the climate then and now are illustrated on Community Earth System Models (COSMOS). In fact, according to a Sage Journal paper, the climate simulations show that Al-Shuwaymis “was at the northern edge of the African Summer Monsoon rainfall regime”. 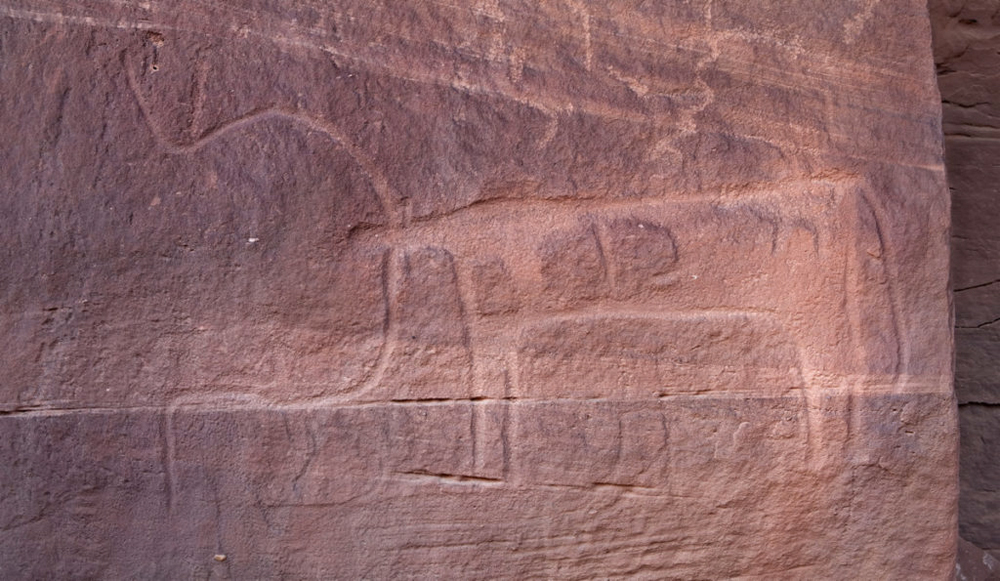 If you are planning to visit the historical site of Al-Shuwaymis, you can go there by car, with a new road from the west of Al-Shuwaymis now taking visitors directly to the rocks of Rata and Al-Manjoor. To fully understand the stories of these magnificent rock inscriptions, it is recommended to go on a guided tour.