Dubai Is Set To Be The World’s Best City 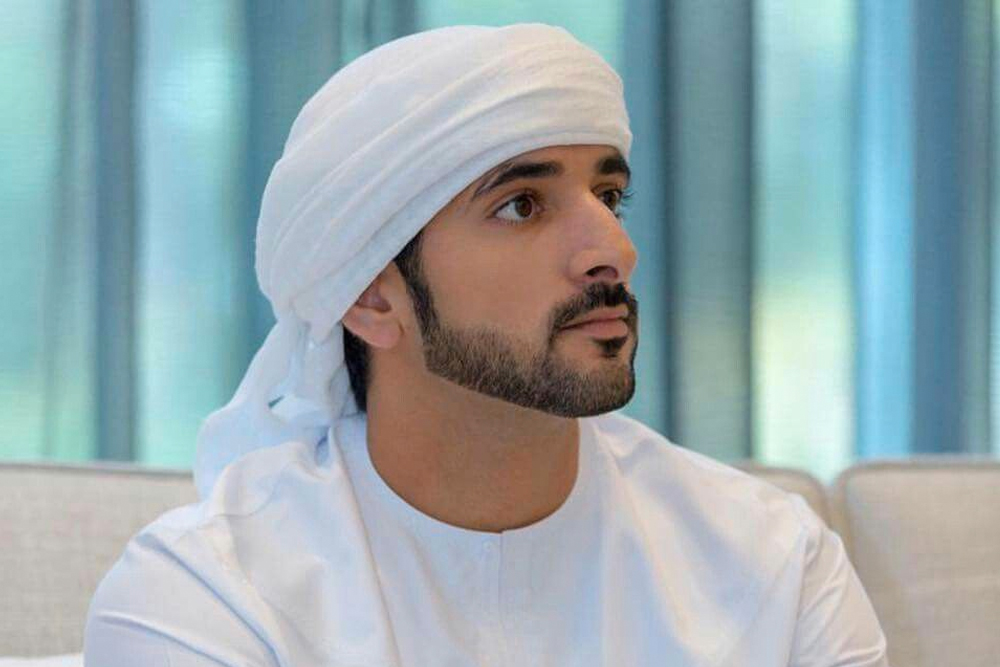 Crown Prince of Dubai, HH Sheikh Hamdan bin Mohammed bin Rashid Al Maktoum announced plans to make Dubai the best city in the world, as part of the Dubai 2040 plan. In order to reach his goal, the crown prince, who is also the Chairman of The Executive Council of Dubai announced the establishment of the Supreme Committee for Urban Planning.

The new committee will be headed by Mattar Al Tayer, Director-General and Chairman of the Board of Executive Directors of the Roads and Transport Authority (RTA), and will oversee the urban planning sector, and implementing the Dubai Urban Master Plan, which includes realizing the vision of HH Sheikh Mohammed bin Rashid for Dubai, Vice-President and Prime Minister of the UAE and Ruler of Dubai, to make the city the “global destination of choice.”

Taking to Twitter to make the announcement, Sheikh Hamdan wrote, “The Dubai 2040 Urban Master Plan introduces a new era that seeks to enrich community happiness and quality of life, spotlighting Dubai as a global destination of choice for citizens, residents and visitors over the next 20 years, as envisioned by @HHShkMohd.”

He continued, “Our goal is to ensure the highest levels of efficiency and governance. Our goal is to make Dubai the best city for life in the world.”

The Dubai 2040 plan was first launched in March 2021 by the ruler of Dubai. The aim is to enhance the quality of life and the happiness of those who inhabit or visit the Emirate by mapping out sustainable urban development in Dubai.

We have issued a resolution to establish the Higher Committee for Urban Planning in Dubai, under the chairmanship of Mattar Al Tayer. The Committee is tasked with overseeing the urban planning sector and the Dubai 2040 Urban Master Plan’s aims to enhance quality of life. pic.twitter.com/DTqHGcPPcg

Sheikh Mohammed also tweeted, “Areas dedicated to economic and recreational activities will double, our public beach areas will increase by 400 percent over the next 20 years and 60 percent of Dubai’s area will be nature reserves.”

He added, “Our goal is to create a truly inclusive environment that not only meets the needs of Dubai’s diverse population but also inspires them to tap into their creative capacities and realise their true potential.”