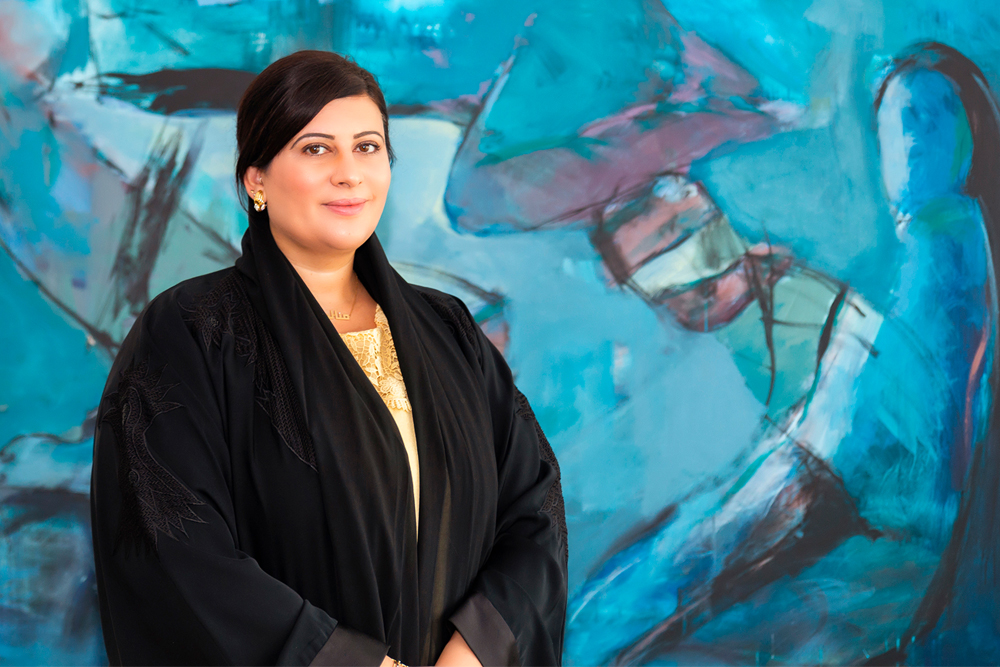 Manal Ataya is the current director-general and, in fact, founder of Sharjah Museums Authority, with over 15 years of senior level experience in museum development and cultural diplomacy. Amongst female trailblazers revolutionizing the museum scenery in the United Arab Emirates (UAE), she is credited for leading a team of 600 staff running a total of 16 museums across Sharjah, each either dealing with Arab arts, Islamic arts, or Gulf archeology and heritage.

Ataya also holds a grand total of five honors recognizing her contributions to culture, including being named "100 Most Powerful Arab Women" by Forbes Middle East in 2015, France's "Chevalier Ordre des Arts et des Lettres" (Knight of the Order of Arts and Letters) in 2018, and nominated "World’s Most Innovative Women" by Athena40 in 2020. 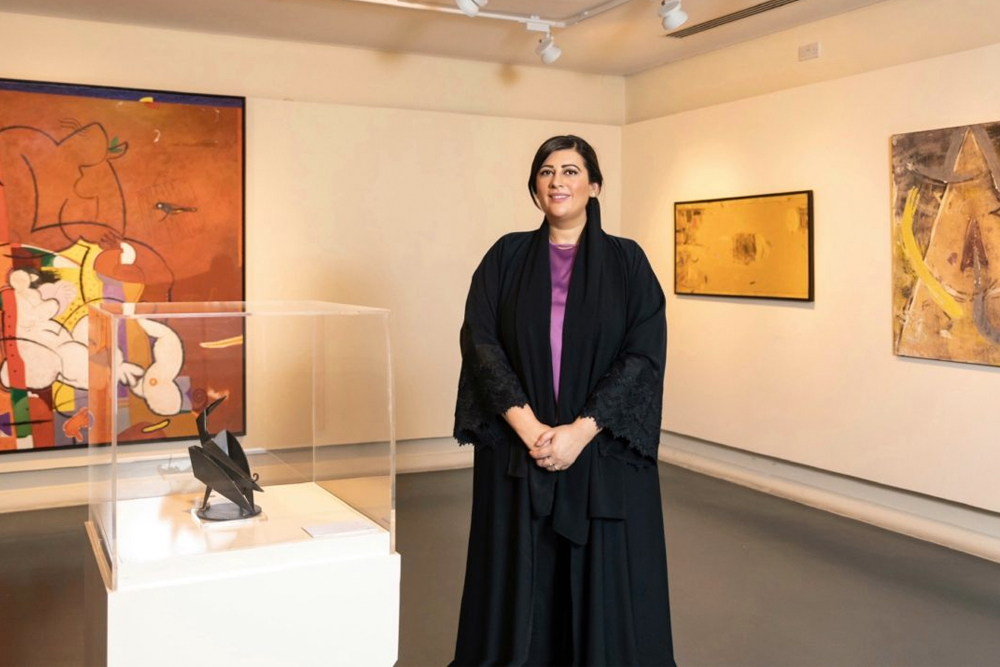 With a soft spot for drawing and art classes at the age of 9, Ataya's fateful visit to the Natural History Museum in London would pique her interest in museums. She graduated in Fine/Studio Art at Hamilton College, and Museum Studies/Art History at Harvard University before serving as deputy director of Sharjah Museums Authority in 2005. By 2008, she was promoted to director-general in charge of museum collections, finances, and policies.

In addition, Ataya also takes on senior roles in other organizations. These include serving as advisory board director of Make-A-Wish Foundation UAE, University of Sharjah, Global Cultural Districts Network (GCDN), and ICCROM. She is also the Global Ambassador of Thinkers & Doers, and Charter Trustee of Hamilton College.

As director-general of Sharjah Museums Authority, Ataya has promoted artworks by regional artists, and dealt with ancient artifacts dating back as far as 125,000 years ago. While managing existing museums and collections, there are plans for three major projects, which are expected in the near future.

During the COVID-19 pandemic, Ataya was credited for launching virtual events, which include "Homebound: A Journey in Photography" by Ethiopian photographer Aida Muluneh, and "A Century in Flux – Chapter II" by Barjeel Foundation. Following the events' success, Ataya committed to make virtual events bigger and better.