We wish Razane the best! 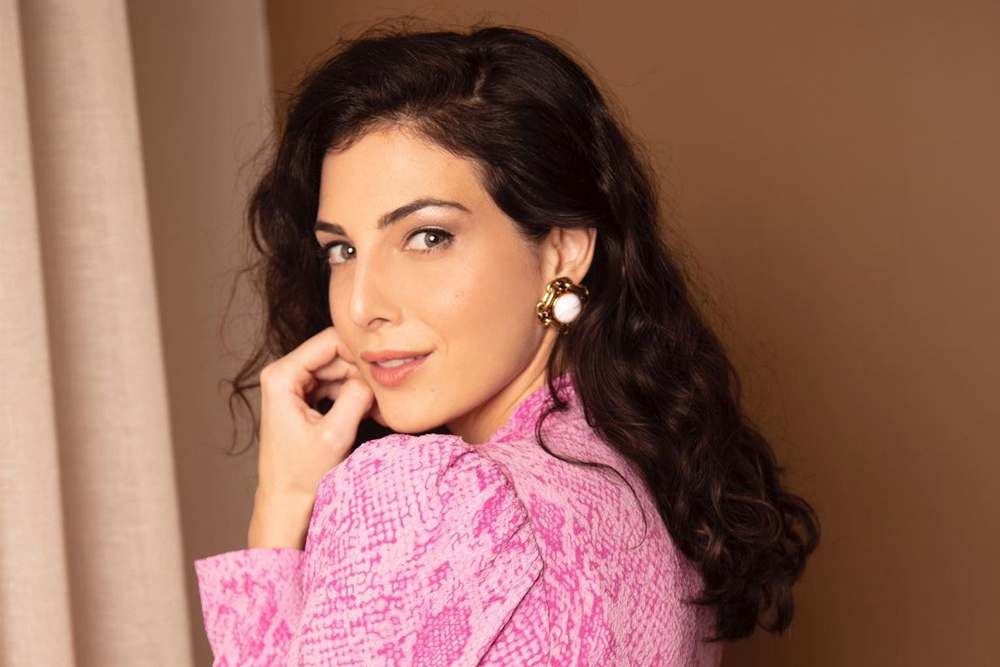 Razane Jammal, the actress best known for her recent role in Egyptian Netflix series “Paranormal,” just landed herself an outstanding gig. Announcing the news on Instagram to her 148k followers, the actress captioned her post, “What a dream come true! Thrilled to have joined the DC family.”

Casted to join the stars of Netflix series, “Sandman,” the British Lebanese actress will be working amongst the likes of Tom Sturridge, Gwendoline Christie, Vivienne Acheampong, Boyd Holbrook and Charles Dance, on screen.

The fictional show is based on the comic book series by Neil Gaiman for DC entitled, “The Sandman,” who is also co-writing the TV version with Allan Heinberg and David S Goyer. The narrative of the show follows the people and habitats that have been affected by Morpheus, who is played by Tom Sturridge. Morpheus is known as the “Dream King,” who is going around mending the cosmic mistakes he has made throughout his life.

Razane Jammal will be playing the role of Lyta Hall, who is the best friend of one of the main protagonists of the series, Rose Walker.

Jammal’s most noteworthy appearances have been for her role as Lana Jarrar in Olivier Assayas’ award-winning mini-series “Carlos,” and her feature in rapper Kanye West’s short film “Cruel Summer” in 2012.
She is also the star of Netflix series “Paranormal” which is based on the late Egyptian novelist, Ahmed Khaled Tawfik’s best-selling book of the same name.