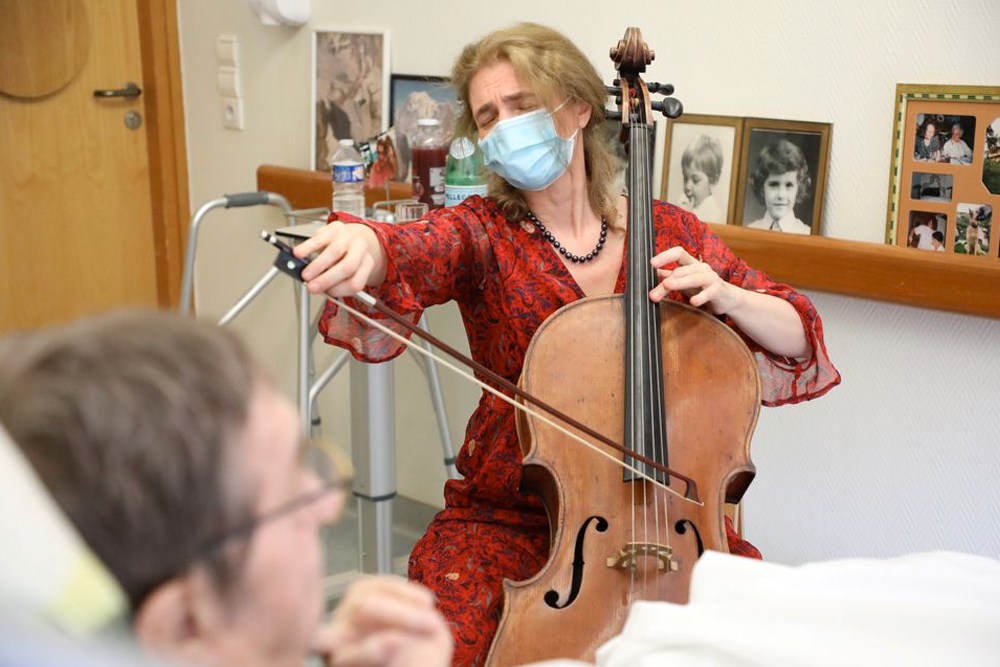 Once a week, the rooms of the Jeanne Garnier palliative care home in Paris reverberate to a different sound: a solo cello. Claire Oppert, a concert cellist trained at the Moscow Conservatory, visits the facility on Fridays to play for its residents - many of whom are struggling with physical pain as well as coming to terms with incurable illness. 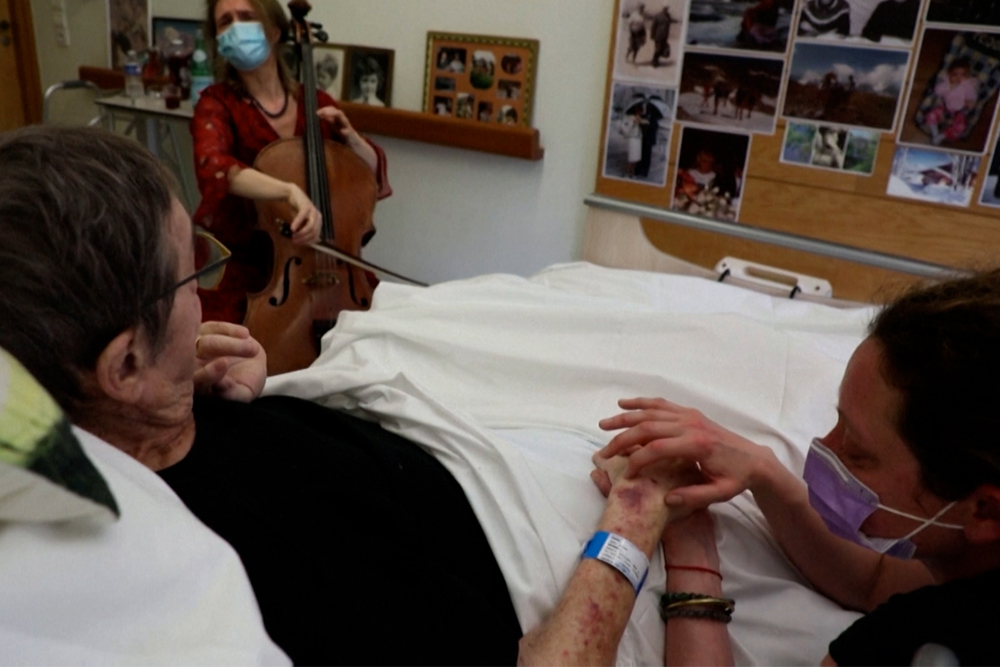 "I'm in permanent pain," said Micheline Leroux, a cancer patient at the care centre in southwest Paris, one of the biggest of its kind in Europe.

"But I find that music helps a little to escape the pain," said Leroux quietly, after listening to a stirring rendition of Albinoni's Adagio, a Baroque classic.

"You pay attention, and if it's a piece you know, you anticipate each coming note," she said.

Besides the weekly recitals, Oppert, 55, has made it her mission to demonstrate the therapeutic effects of music by taking part in medical studies on the subject. Staff at the care home are in no doubt. 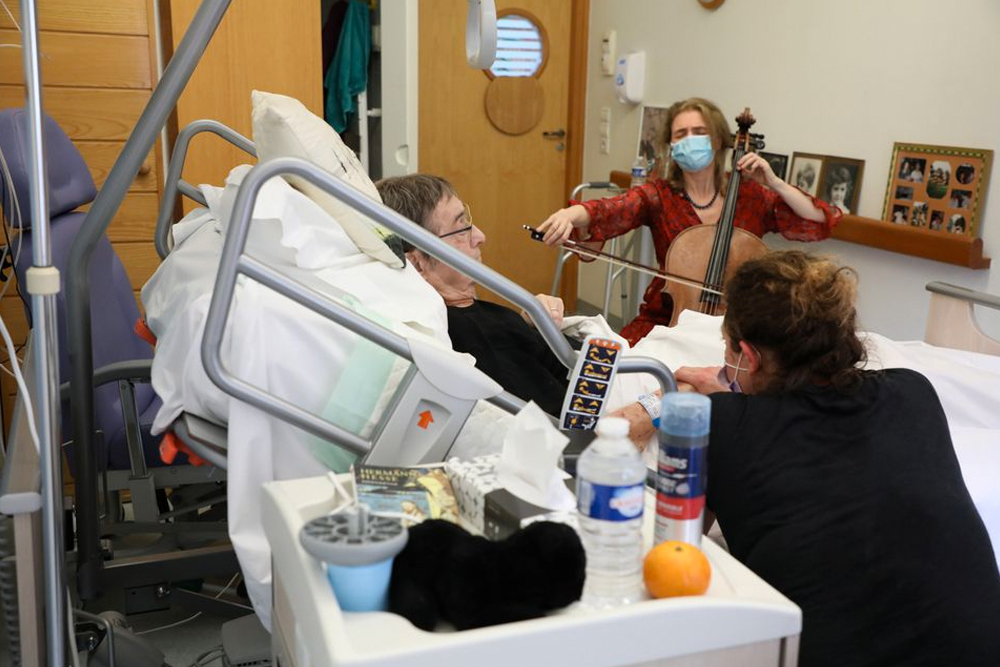 "After Claire leaves, we find the patients in a calmer state, sometimes moved, sometimes happy," said carer Margarita Saldana. "There can be tears or moments of joy."

Oppert has been playing to end-of-life patients for almost a decade since she first visited a nursing home with her cello. "In palliative care there's sometimes still pain, in spite of the morphine and drugs," she said. "Music really does have a calming effect on that residual pain."