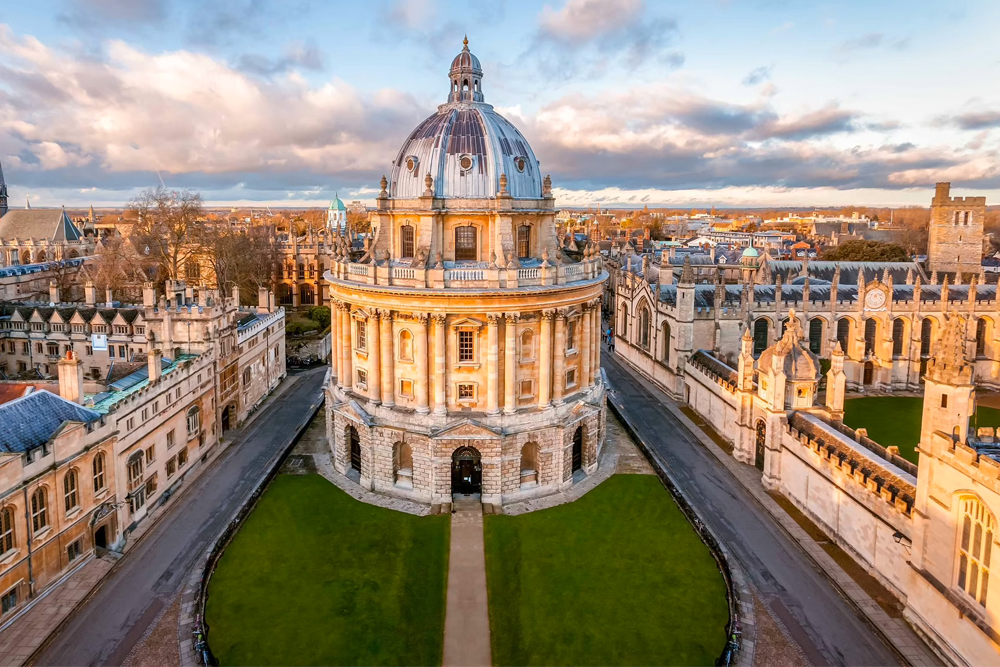 Oxford University is launching an effort to bring together academic, industry and government experts from around the world to use the lessons learned from COVID-19 in the fight against future pandemics.

The Pandemic Sciences Centre will unite Oxford researchers in disciplines ranging from immunology and public health to computing and social sciences in an effort to improve the rapid identification of and response to emerging threats, the university said in a statement released Friday. The center will seek to form partnerships with experts around Britain and in other countries, in hope of avoiding the disjointed policies and international competition that slowed the response to COVID-19.

“The reality is this was a bad pandemic, but it was nowhere near as bad as it could have been,’’ John Bell, the Regius professor of medicine at Oxford University, told the Associated Press. “And I think the imperative to get ourselves better organized for a whole range of potential pandemics is now going to be apparent to everybody.’’

Oxford scientists, who have been studying global infectious diseases for decades, were at the forefront of developing the COVID-19 vaccine that is being manufactured by AstraZeneca, the second to win authorization for widespread use around the world. They also were behind research that showed that a cheap, widely available steroid could reduce deaths by up to one third in severely ill patients and were instrumental in setting up the Lighthouse Labs used to ramp up Britain’s coronavirus testing capacity

Oxford hopes to raise 500 million pounds ($710 million) from philanthropists, industry and governments over the next few months to fund the center. “We’ve done a lot of the heavy lifting in the pandemic,” Bell said. “And I think globally we’re probably some steps ahead of other universities in America and Europe and so on, in terms of what we’ve contributed.”

Peter Horby, a professor of emerging infectious diseases at Oxford and the center’s inaugural director, said the pandemic has shown that an alliance of science, the public sector and industry can create spectacular advances.

“But it should not take a pandemic to make this happen,’’ he said in the statement. “This level of innovation and multi-sectoral collaboration must be applied, day in and day out, to prevent another catastrophe like Covid-19.”