The Historical Side of Saudi Arabia's Farasan Islands 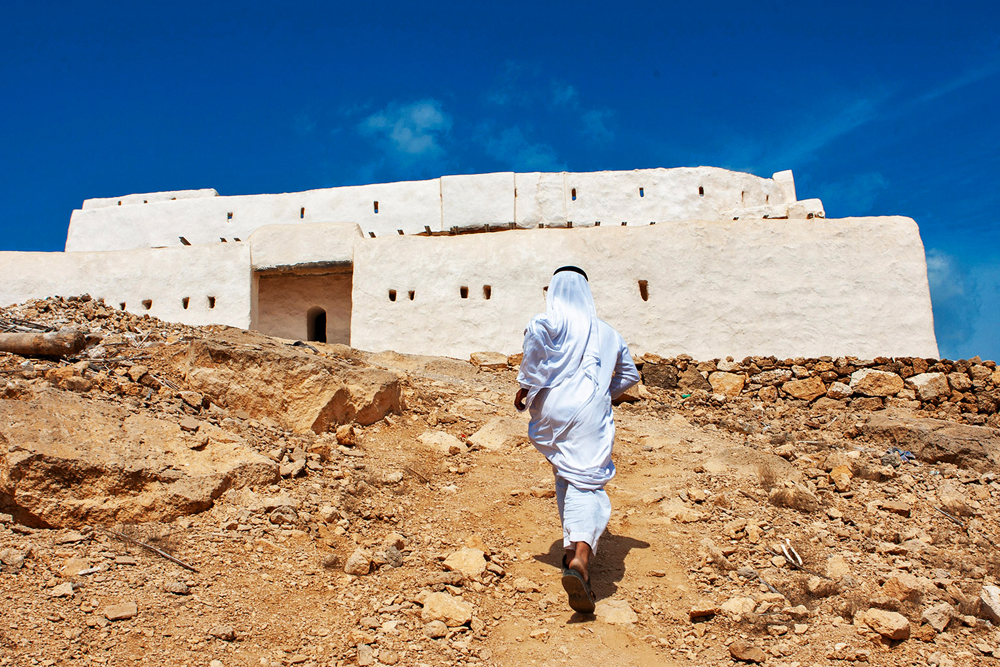 Situated about 40 kilometers off the coast of Jizan, in the Asir reason of Saudi Arabia, are the Farasan Islands, an archipelago consisting of 84 corral islands, and a favorite tourist destination in the middle of the Red Sea. Aside from the stunning marine biodiversity and pristine beaches that attract many a visitor, the islands are also known to hold some of the Kingdom's historical heritage stretching centuries.

Perhaps most notably is the Roman influence that Farasan Islands is known for. By the 1st century A.D, the Romans, who named the islands "Portus Ferresanus," established a garrison in the region, according to a Latin inscription discovered on Farasan Islands dating back 144 A.D.

The islands are also home to Al Qassar, an ancient village prominently featuring structures made of sandstones, mud, and corals. Believed to be one of the islands' oldest settlements dating back to Roman times, Al Qassar consists of 400 houses and a total 5 lanes. Today, it has since been restored as one of the islands' tourism destinations, and a home to the locals. 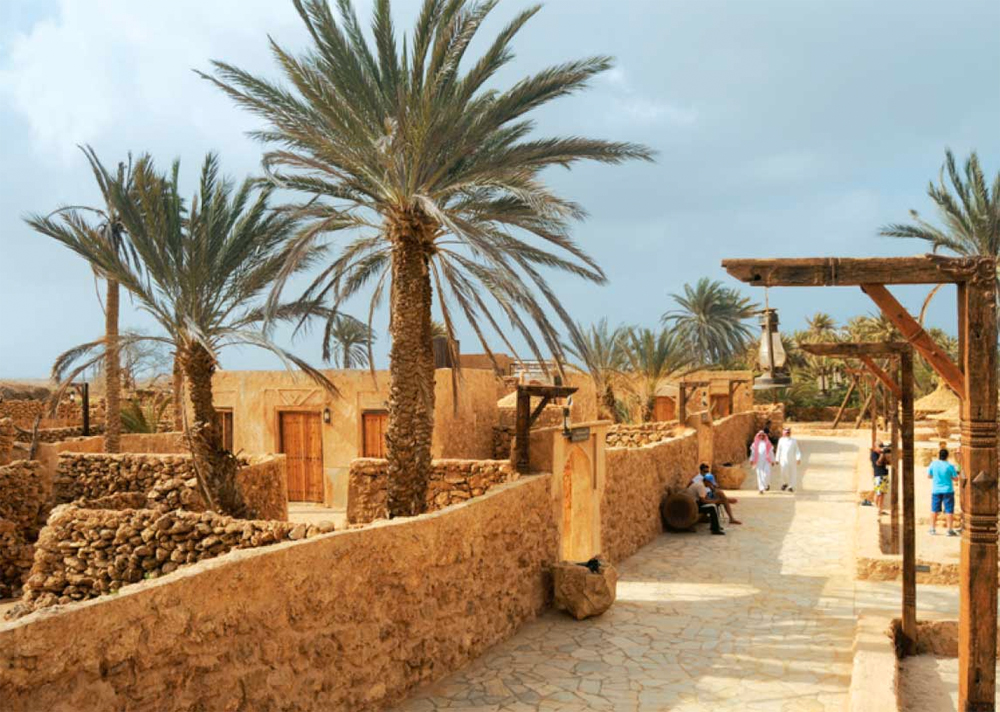 Farasan Island, the main island of the archipelago, is famous for its Ottoman fortress known for its fortification and lengthy stairway. In fact, the islands also came under Ottoman rule prior to the founding of modern Saudi Arabia, with other Ottoman-era structures found on the islands such as Al Awadi watchtowers and foundations of old ruins.

Including spots where you can explore Saudi Arabia’s intriguing undersea shipwrecks: https://t.co/Qkn3Hp8ptB

By the early 20th century, the region took part in intercontinental sea trade. This is evident with the impressive, Indian-style residence called "Beit Al Rifai," named after its owner and a wealthy sea trader, Ahmed Munawar Al Rifai, who was known to conduct business in the Indian subcontinent. In fact, the house, which dates back to 1922, is situated just several meters south of the Ottoman fortress.

A trip to Saudi Arabia's Al-Qandal Forest is perfect for sightseeing, but also for stepping into a tropical paradise that you may not find anywhere else.https://t.co/81enjAfMgK

Still in that same era, by 1928, Farasan Islands witnessed the construction of the iconic Al Najdi Mosque, named after a fellow pearl trader, Ibrahim Al Najdi. Indeed, the Farasan Islands are a great destination to witness a piece of Saudi heritage, as you take in the Red Sea scenery. It is highly recommended to go on a guided tour to best learn about the historical side of the islands.