The Kingdom's permanent delegation to the UN, Sarah Ashour, praised the country’s advances in the field. 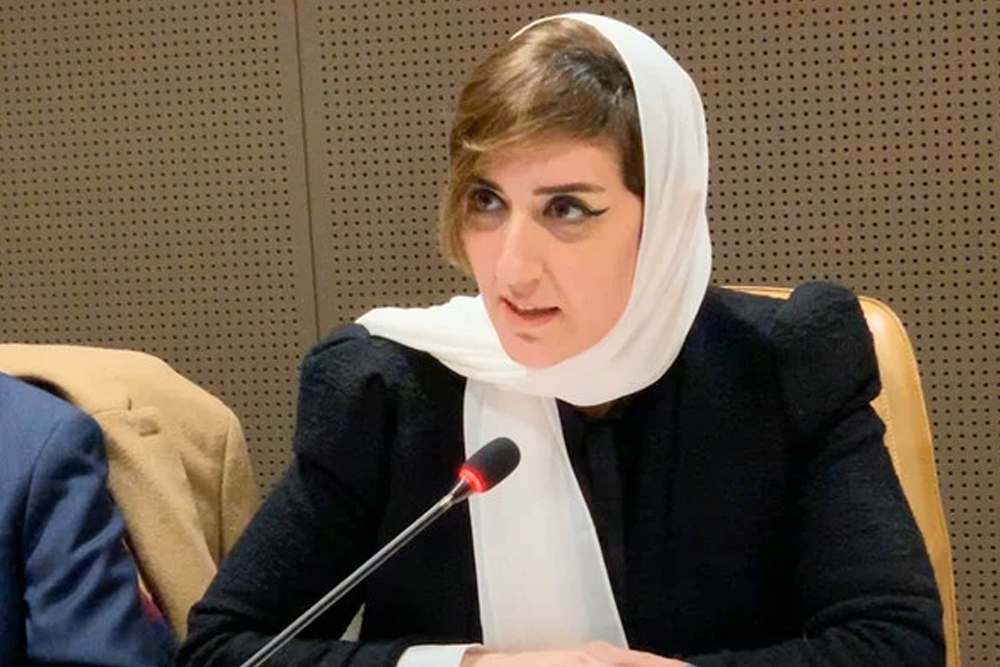 Since embarking on a journey to meet reform plans and its Vision 2030 objectives, a key one being culture and sustainable development, Saudi Arabia has launched various initiatives and continues to affirm its commitment to supporting cultural diversity across the board. Indeed, this week, the Kingdom outlined its national cultural strategy and asserted its belief in promoting cultural diversity during a meeting by the UN General Assembly.

At the first regular session of the Executive Council of UN Women, Mona Alghamdi highlighted the wave of reforms and advancements in women’s empowerment and gender equality witnessed in Saudi Arabia.https://t.co/hl9w40uuej

At the meeting, Chair of the Second Committee in the Kingdom's permanent delegation to the UN, Sarah Ashour, gave a speech in which she explained how Saudi Arabia is approaching its national cultural strategy, firmly founded on a belief in the importance of its cultural sector, and in embarking on ways to develop it sustainably. She also took the opportunity to highlight the importance of providing support to artists and cultural practitioners.

They're looking to build a partnership that will increase the Saudi entertainment industry’s presence on an international scale. https://t.co/K3OxSKybda

During the same week as the meeting, Saudi Arabia joined the world in celebrating World Day for Cultural Diversity for Dialogue and Development, which is a United Nations–sanctioned international holiday for the promotion of diversity issues. Its participation was seen as a way to promote openness to cultural diversity in the Kingdom and beyond, and to encourage positive dialogue and convergence on common ground.