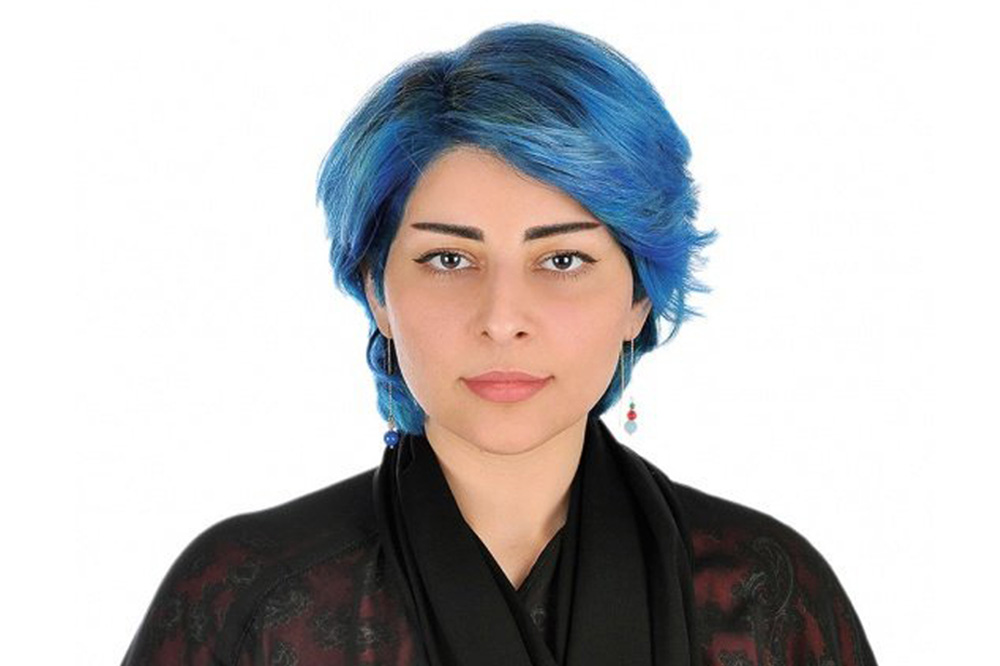 Saudi director Reem Al-Bayyat achieved new success for Saudi cinema by securing the title of Best Director at the Madrid International Film Festival. Her short film ‘Wake Me Up’ won her an award in the Short Foreign Language Film category at the festival, which is currently taking place in the Spanish capital until July 28. 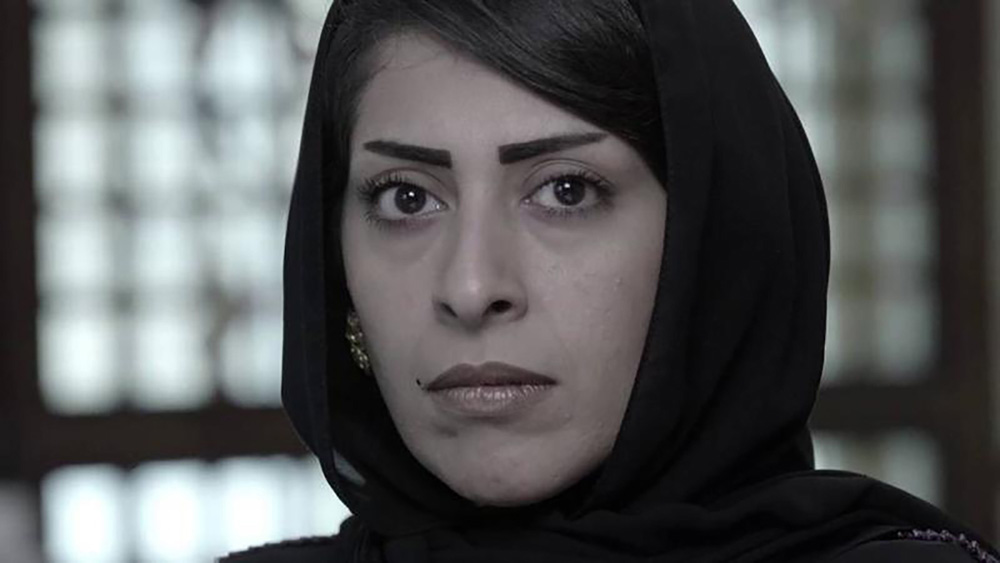 'Wake Me Up' screen grabs

The film titled in Arabic ‘Ayqithni’ (Wake Me Up) tells the story of a lonely woman called Salam who is passing through midlife crisis. Salam, whose children have left her, is in her early forties, suffers from isolation and loneliness. She works as a dance instructor in secret because she is unable to face a judgemental society, and manages to pursue her passion despite the adversities of such profession. The film embodies some of the difficulties that Saudi women face, and highlights events in Salam’s life that eventually lead her to seek medical help. Ibrahim Al-Hassaw, Samar Al-Bayyat and Ahd Kamil also starred in the short film. 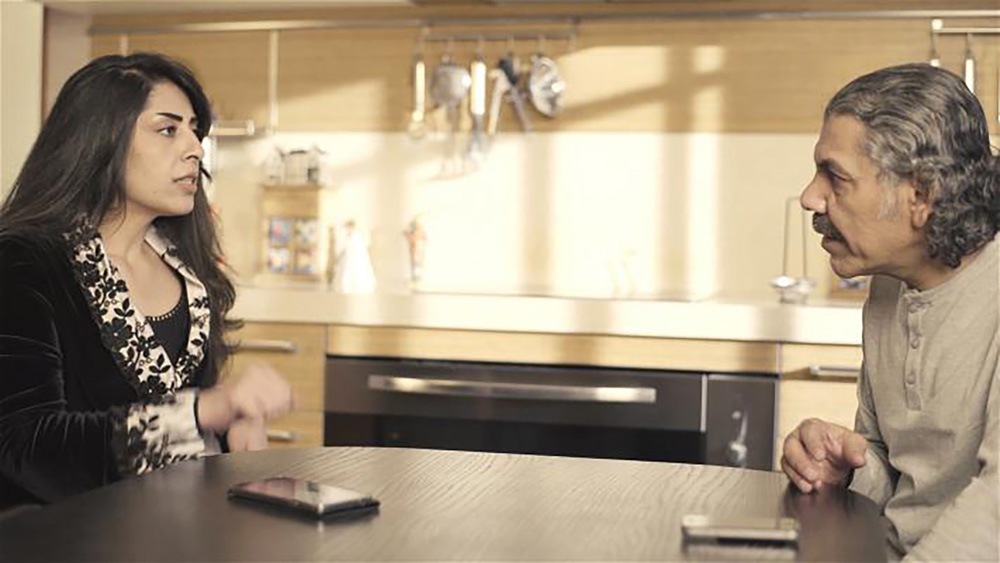 Stills from the movie 'Wake Me Up'

Wake Me Up, was shown for the first time in the last session of Dubai Film Festival, and was chosen in the official competition of short Gulf Films. The 35-year-old director, filmmaker and photographer holds British degrees in photography and film directing. Her filmography includes Doll (2010) and Shadows (2008), which have been screened at international film festivals in Muscat, Mumbai, Dubai, Abu Dhabi and Paris.