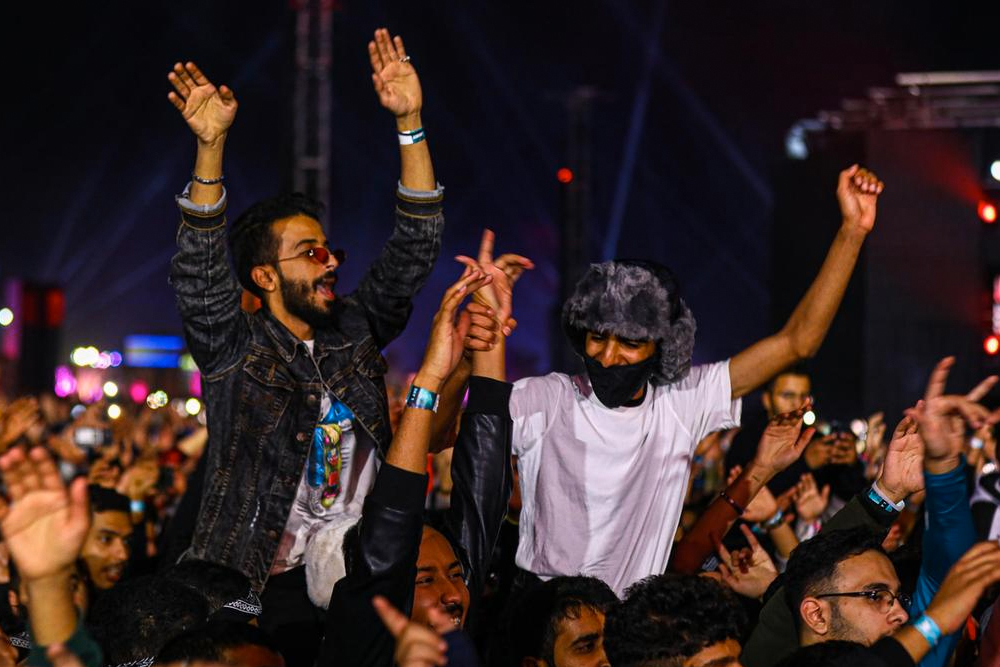 Saudi tech and media outlets, Thara Al-Watan Co. Ltd. and Layali Media Productions signed a media and entertainment agreement in the Kingdom with the British Oscar Events House in order to build a partnership that will increase the Saudi entertainment industry’s presence on an international scale. Thara Al-Watan is a pioneering corporation across several fields and provides technology and smart solutions in Saudi Arabia, whilst Layali Media Productions offers art and drama production services within the kingdom, and has been doing so for over 3 decades. The company also helmed the first media and advertising training center in the country.

The collaborative UK based company, Oscar Events House has a longstanding reputation in the industry, primarily for their production of movies, TV shows, satellite channels and events, and is also the exclusive agent in the MENA for a group of major international companies that operate in the internet sector, as well as social media, training and education platforms.

The new agreement between the Saudi and UK based companies aims to enhance the Kingdom’s presence and entertainment market, whilst promoting Saudi art and media products on a global level. This will also encourage a new generation of artists to take part in the improvement of this sector. The contract also falls in line with Crown Prince Mohammed Bin Salman’s Vision 2030 plan.