Another internet phenomenon gets sold via a NFT auction and bites the dust! Internet culture knows no limits and we are here for it. 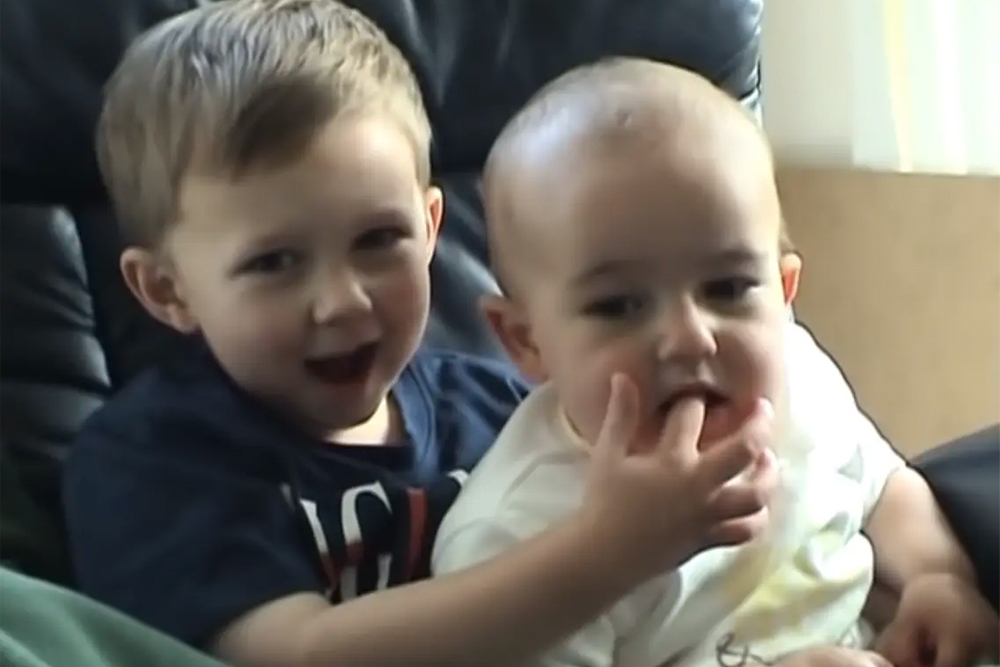 Another classic piece of internet culture has been auctioned off for a six-figure sum, the latest viral sensation from the 2000s to be eagerly snapped up by digital collectors of "non fungible tokens" or NFTs.
The home video "Charlie Bit My Finger" sold for almost $761,000 on Sunday, the 14th anniversary of its debut.

In the 55-second YouTube clip from 2007, a British toddler named Harry holds his baby brother Charlie. But the adorable domestic scene takes a sudden turn when Harry puts his pointer finger into his brother's mouth, and to his surprise, Charlie clamps down, spawning the much-memed lines: "ouch, Charlie" and "Charlie, that really hurt". 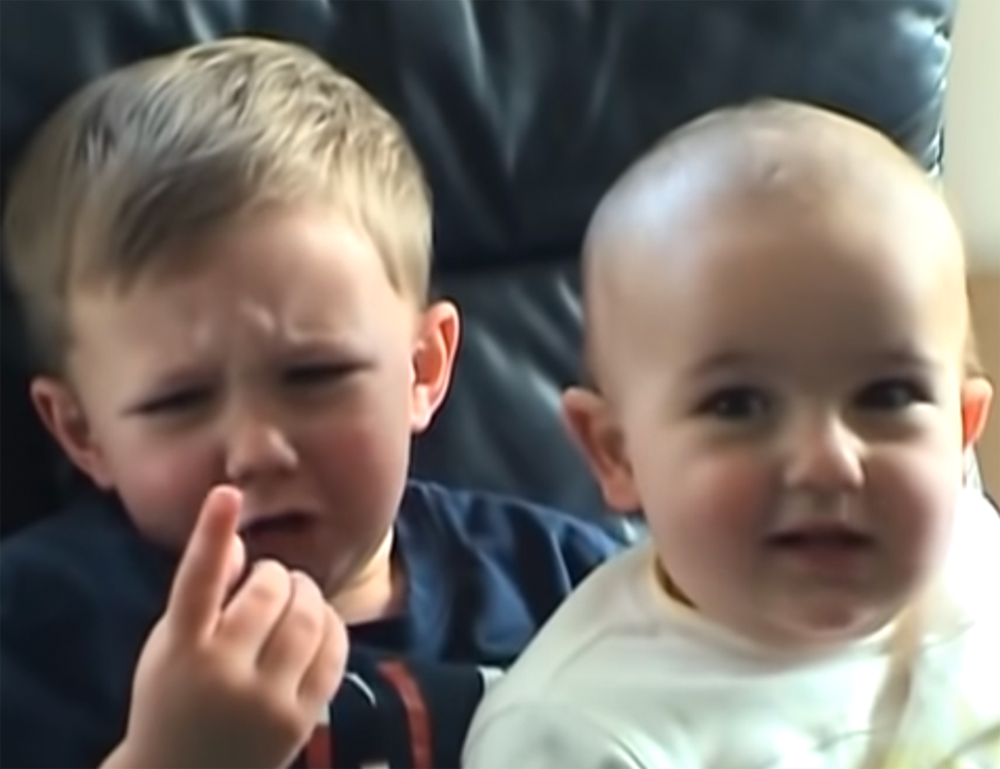 With more than 883 million views, it's one of YouTube's most popular videos, though it will soon be removed from the platform. The Davies-Carr family announced they would delete it following Sunday's auction, saying the highest bidder would become "the sole owner of this lovable piece of internet history", though of course it has been copied, shared and reposted numerous times across the web.

The auction drew offers from 11 accounts and sparked a bidding war between users "mememaster" and "3fmusic", the latter of which eventually won with a $760,999 offer.

NFT collectibles, essentially digital assets with a certificate of authenticity created by the blockchain, have exploded in popularity over the past year. 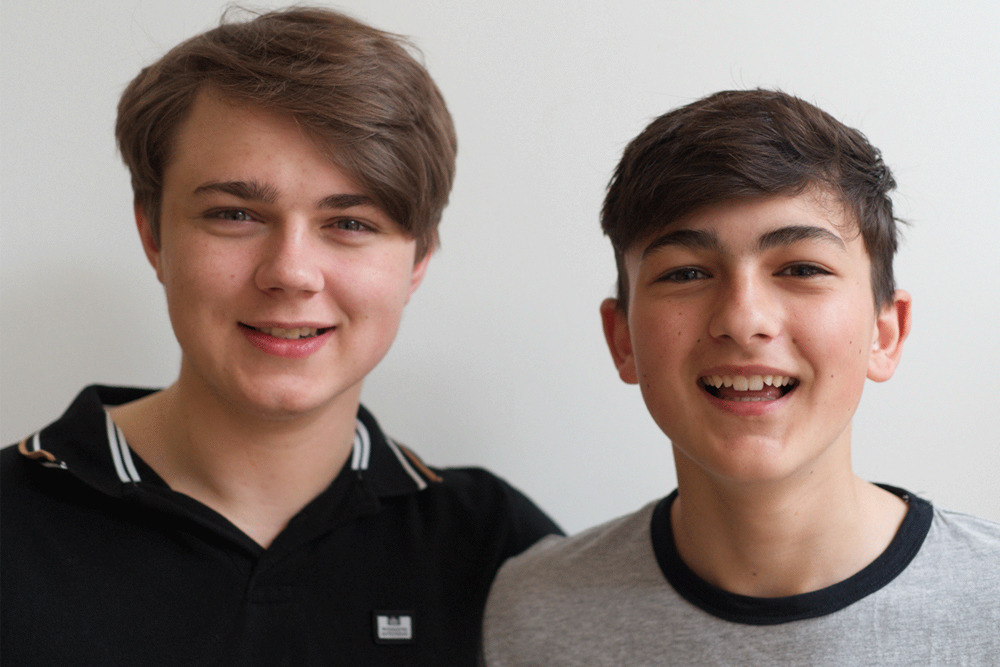 While the idea of buying something endlessly reproducible may bewilder some, a manic appetite for NFTs has taken hold in markets all over the world as buyers vie for bragging rights to a certified original.

Early internet memorabilia, including memes, GIFs, photos and videos, have done particularly well.
In March, Twitter boss Jack Dorsey sold his first tweet, from 2006, which reads "just setting up my twttr," for $2.9 million to a Malaysia-based businessman. An anonymous buyer snagged Nyan Cat, a 10-year-old animation of a flying, rainbow cat with a poptart body, for $590,000 the month before. 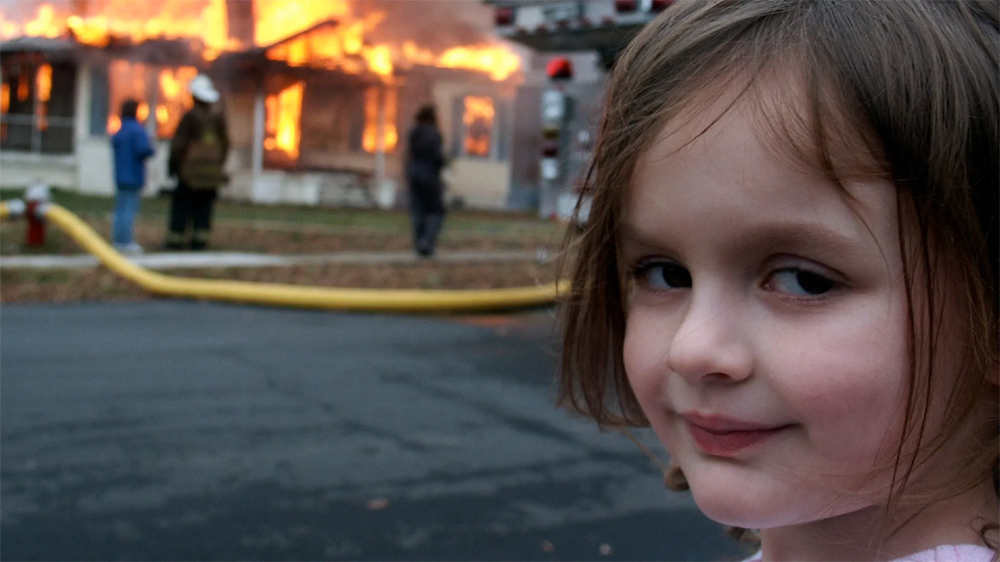 And "Disaster Girl", a 16-year-old photo of a slyly smiling toddler with a house on fire in the background, was bought by a Dubai-based music studio for 180 Euthereum last month, the equivalent of almost $500,000 at the time.