UK Has Plans To Set Up A 'Digital Border' 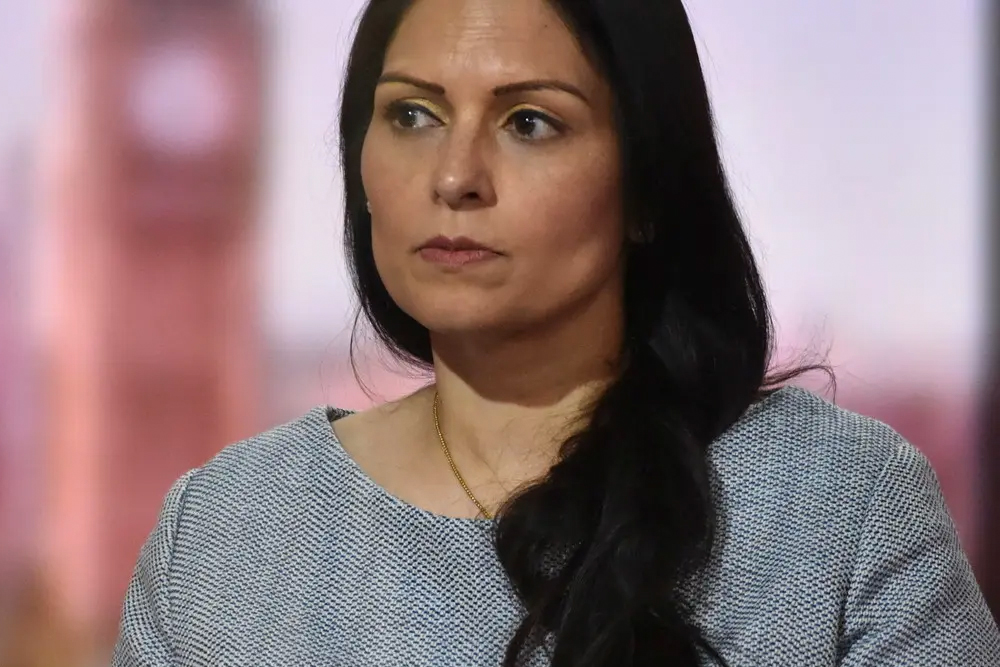 Britain is to announce plans for a "fully digital border" including the introduction of US-style electronic travel authorisation to pre-check travellers to the UK, interior minister Priti Patel said Sunday.

The minister will announce the plans in parliament on Monday as part of a wider overhaul of the country's immigration system, which will also include the introduction of a points-based migration system.
"Our new fully digital border will provide the ability to count people in and out of the country, giving us control over who comes to the UK," Patel said in a statement.
"Our new approach will make it easier to identify potential threats before they reach the border," she added.

Digitising the border will mean officials "can now count who is coming in and out of the country and whether they have permission to be here," said her Home Office department. 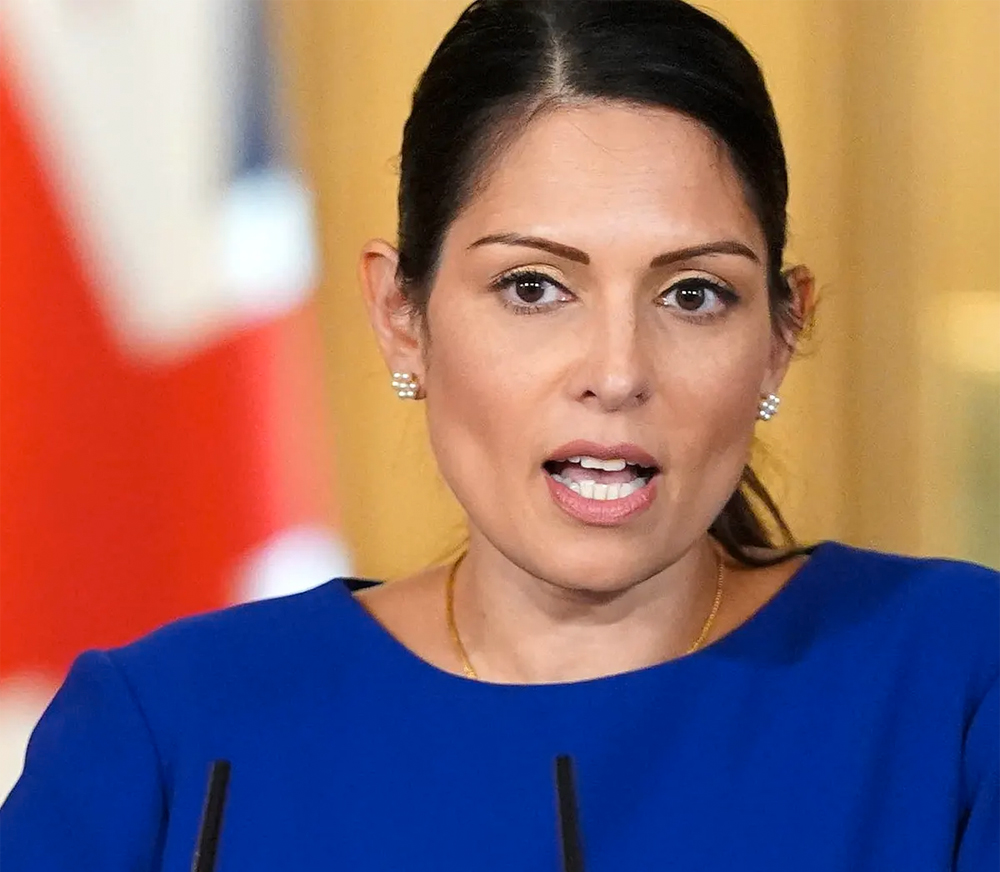 Patel unveiled elements of her "New Plan for Immigration" in March, calling it "the most significant overhaul of our asylum system in decades." Tightening immigration rules and securing borders were key promises of those like Patel and Prime Minister Boris Johnson who argued for leaving the EU in Britain's 2016 Brexit referendum.

Under the new plans to be unveiled on Monday, Patel is set to announce that people coming to the UK without a visa or immigration status will have to apply for an American-style Electronic Travel Authorisation (ETA).
The Home Office expects that around 30 million ETA applications will be processed each year.

"What I'm unveiling and proposing tomorrow is a new legal migration and border strategy..., which is based upon digitalisation of our borders, but also the simplification of our immigration laws," Patel told Sky News on Sunday.

"I am introducing the new borders bill, which will come to parliament next month, where we will specifically clamp down and tackle the problems around illegal migration," she added. 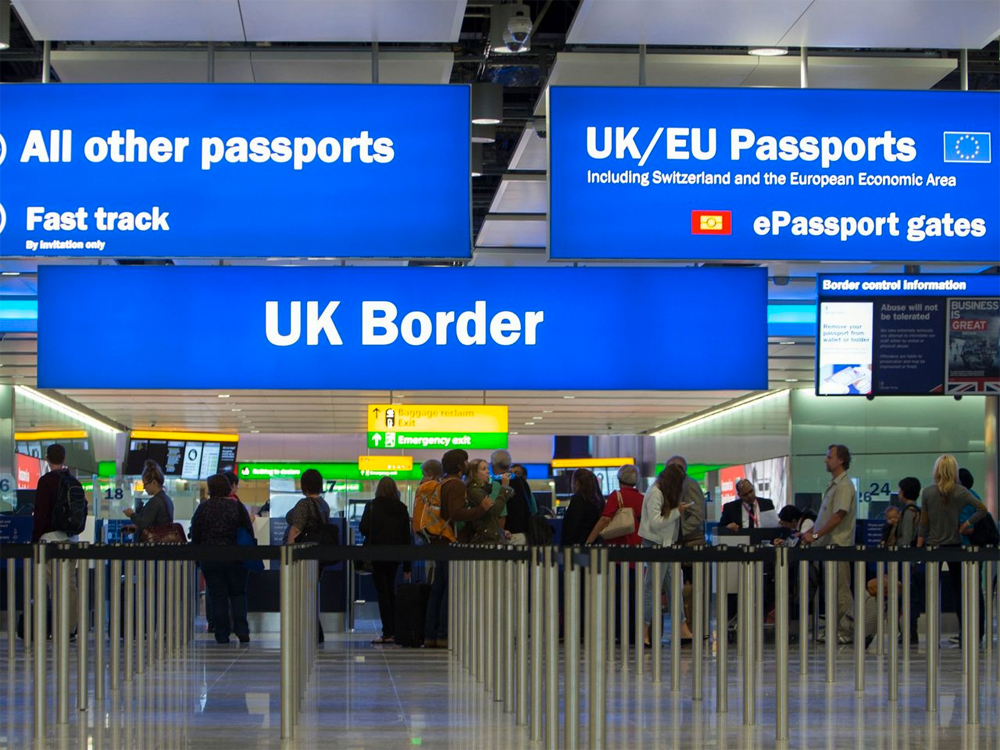 "We will have not just greater checks, we've already got very, very significant law enforcement operations taking place in France, in Belgium... and we're really prosecuting and arresting the people smugglers."

Last year, roughly 8,500 people arrived in Britain having made the perilous crossing across the Channel, one of the world's busiest shipping lanes, in small boats.