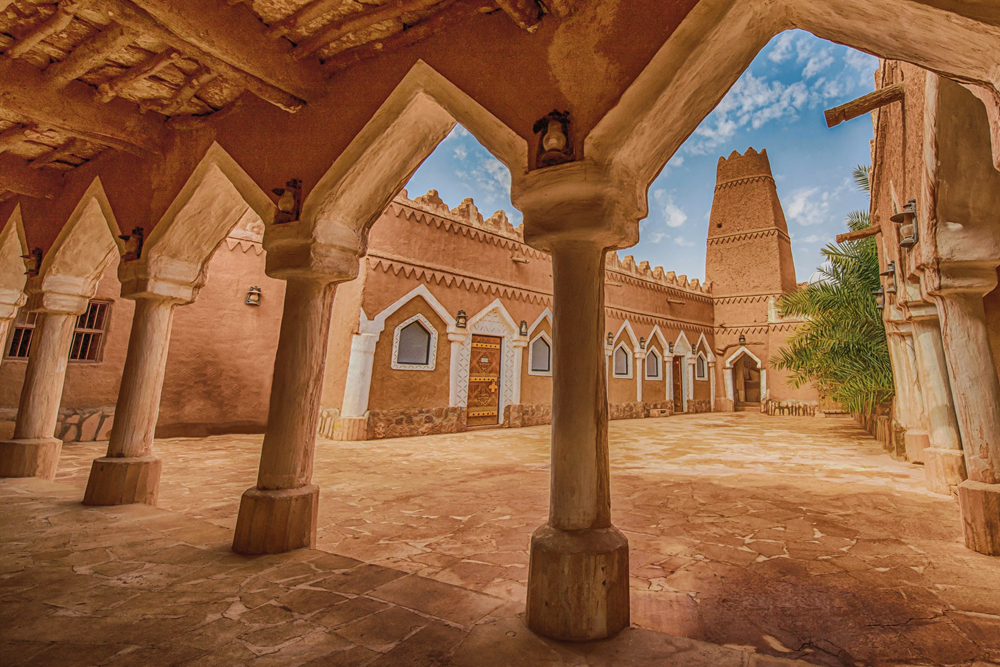 Saudi Arabia is famous for many of its natural wonders and historical sites, but have you ever been to one of its restored heritage villages? If not, then a great one to start with is Ushaiger, a small village located 200 kilometers northwest of Riyadh, said to be one of the oldest towns in the Saudi region of Najd. Also named the "little blonde" after a mountain in the north, Ushaiger is said to have been first established by Bedouins over 1,500 years ago. It later became a preferred stopover for pilgrims making their way towards Mecca.

Given how old it is, much of the village's characteristics reflect the old Najdi architectures of centuries past, with many of its structures being built using blocks and muds, and doors, gates, windows, and roofing all wooden. The village is also surrounded by a wall, watchtowers, and a main gate made up of tamarisk. 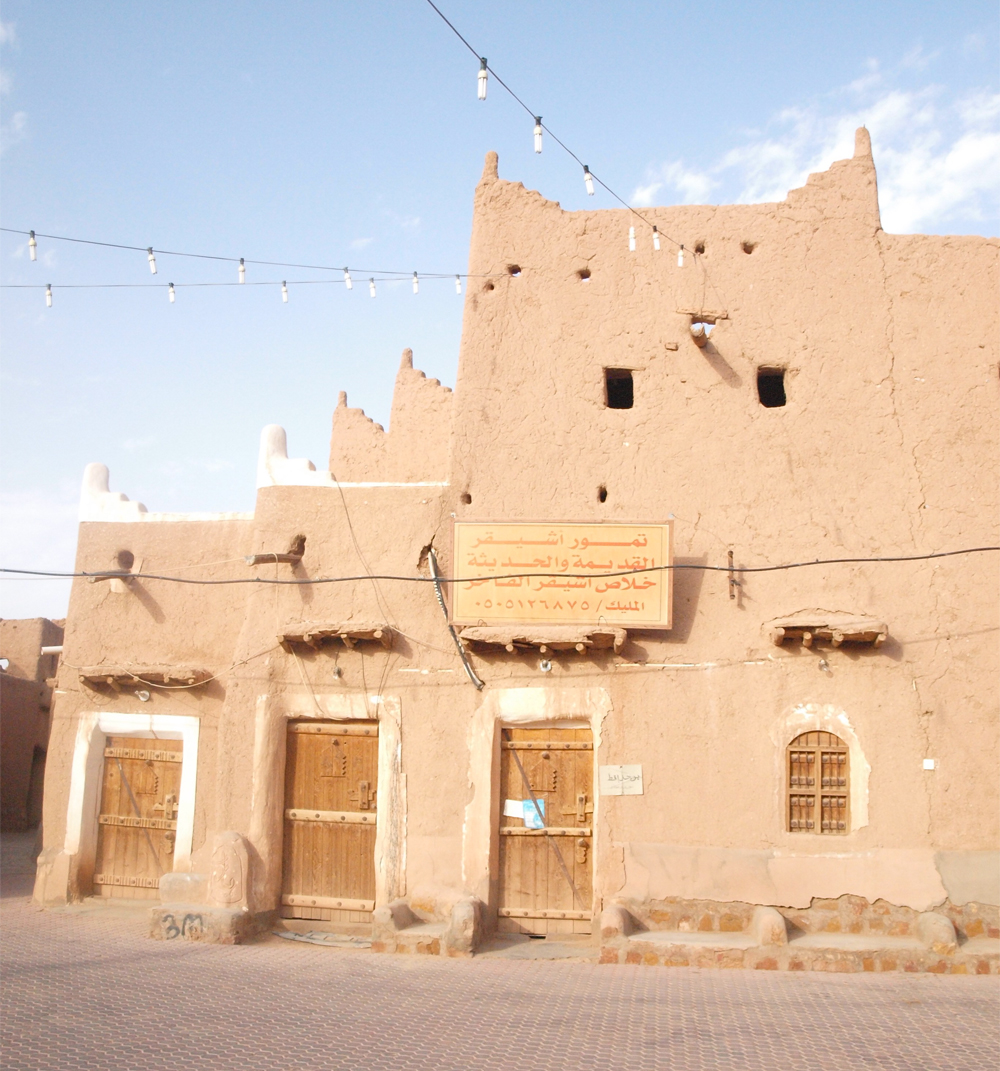 Aside from its history, Ushaiger is also home to an abundance of produce. An oasis and ancient farmlands are the primary landscapes surrounding the village. The farmers make use of a complex irrigation system that fetches water from interconnected wells, which is then used in the farms. Ideally, this system helps preserve precious water while efficiently making use of it. 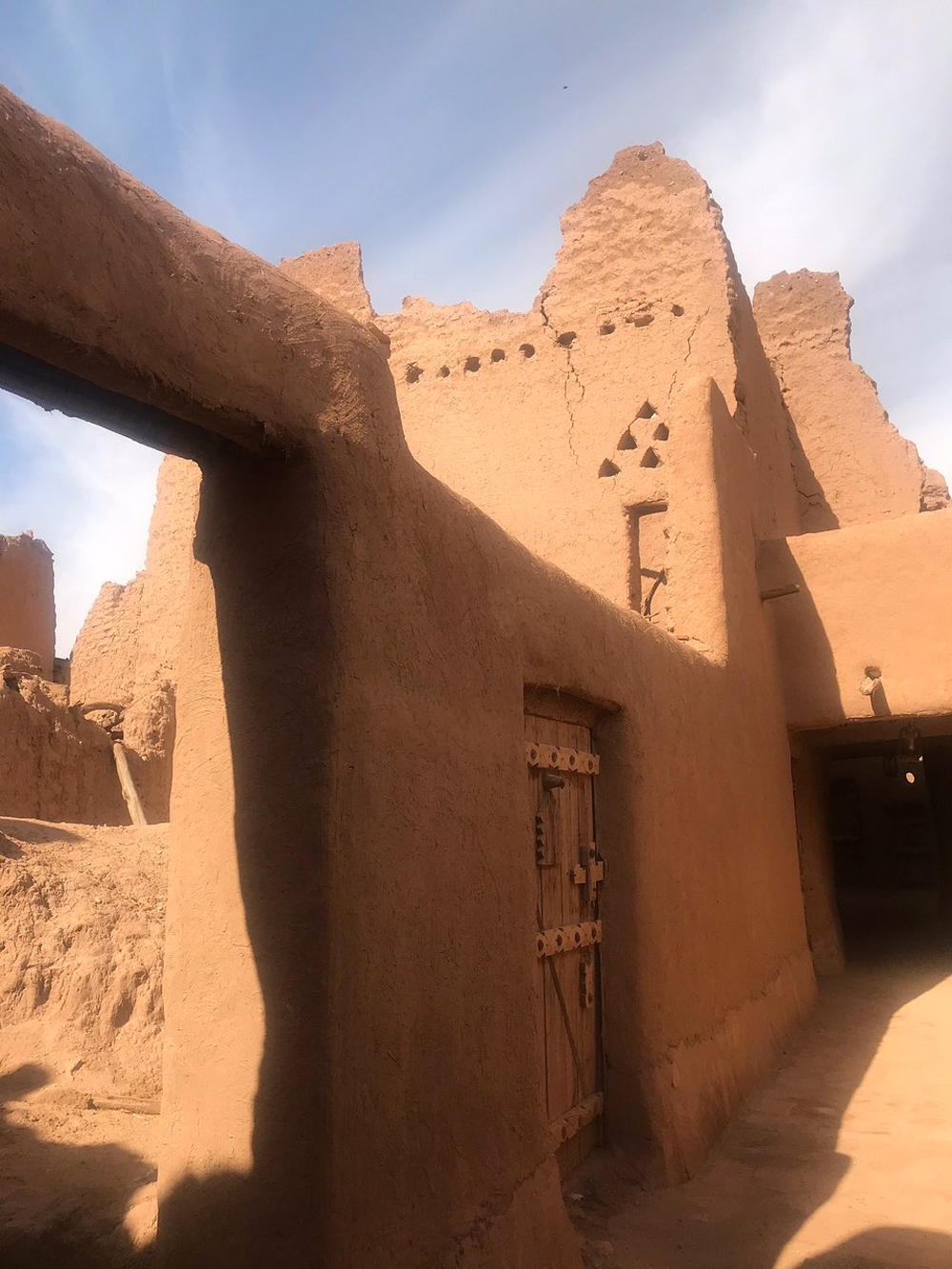 Ushaiger is also an ideal spot for taking quick strolls. Categorically, it is a labyrinth of winding alleyways, with its shaded, timber-framed walkways crossing between hundreds of houses. The village is divided into seven districts, with palm trees and orchards beautifully complementing the picturesque sceneries. You could also take a walk through the narrow streets, many of which remain consistent to how they were built centuries ago. Alternatively, you could drive up the nearby mountain where you can get a magnificent view of the village, and an ideal spot to watch the sunset.

Presently, Ushaiger is home to the Tamim, Al-Sheikh, and Al-Thani tribes. Much of the old structures had since been restored, bringing the village back to its full glory. It is also open to visitors, in addition to having fully functioning mosques, a marketplace, a restaurant that opens every Friday, and a museum hosting artifacts and relics from around the village. Don't be afraid to mingle with the locals, as they're more than happy to help with any questions that you may have.