Meet The Palestinian Founder Behind This Biotech Company in the MENA

MonoJO is the brainchild of Dr. Penelope Shihab. 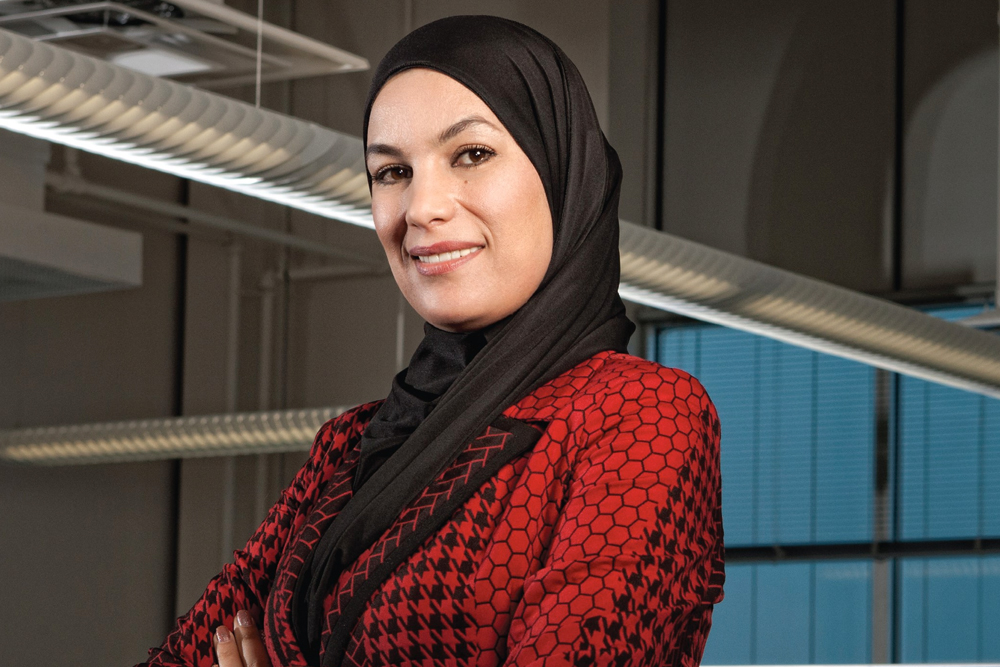 From cosmetics to pharmaceuticals, MonoJO makes them all. But, take a second look, and you'll see a biotech company that specializes in implementing indigenous ingredients, making it one of its kind in the Middle East and North Africa (MENA). In fact, in 2019, it was recognized by World Economic Forum as one of the 100 Arab start-ups shaping the Fourth Industrial Revolution.

MonoJO is the brainchild of Dr. Penelope Shihab, a Palestinian scientist with a business background. Born and raised in Bethlehem, she moved to Jordan in 1992 where she finished her further studies, graduating with a bachelor’s degree in Laboratory Medicine. She would later enroll at Cambridge University where she earned a PhD in Chemical Engineering and Biotechnology.

Having worked for eight years at the Higher Council for Science and Technology, one of Jordan's largest pharmaceutical companies, Dr. Shihab noticed how the country took a rather global approach in manufacturing their products. This inspired her to try something different and, in 2005, she would partner with Dr. Osama Al-Khaldi in launching her very own biotech company, MonoJO. 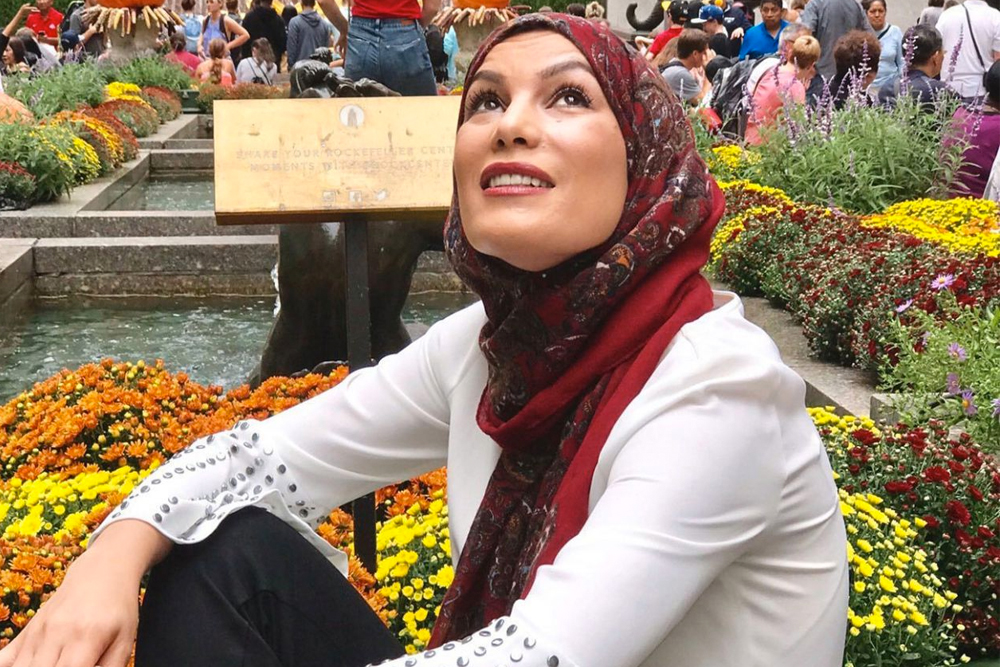 But, what makes MonoJO stand out from the rest? Essentially, the company specializes in implementing native ingredients in the region into its products. Take camel milk, for example, which Dr. Shihab concludes was key to Bedouins having healthy skins despite arid climate. Today, immunized camel milk is a key ingredient in her line of skin care products, "Skinue," which revitalizes the skin without resulting in dryness. MonoJO now sells to many countries such as the United States, Europe, and Australia.

Indeed, it's easy to see why many consider Dr. Shihab a trailblazer in the industry, and an inspiration to many. Currently, she sits on the Advisory Board for the Chemical Engineering Department at Jordan University of Science and Technology, and is a board member of the European Cooperation in Science and Technology (COST). In addition, she founded the Applied Scientific Research Fund (ASRF), an NGO helping to curb unemployment by providing mentorship and guidance to a new generation of female entrepreneurs in the region. 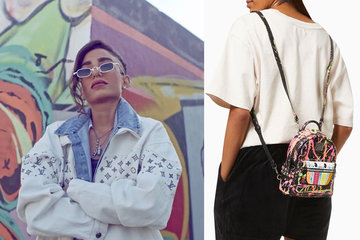