Saudi To Invest $1 Billion in Africa for Pandemic Recovery 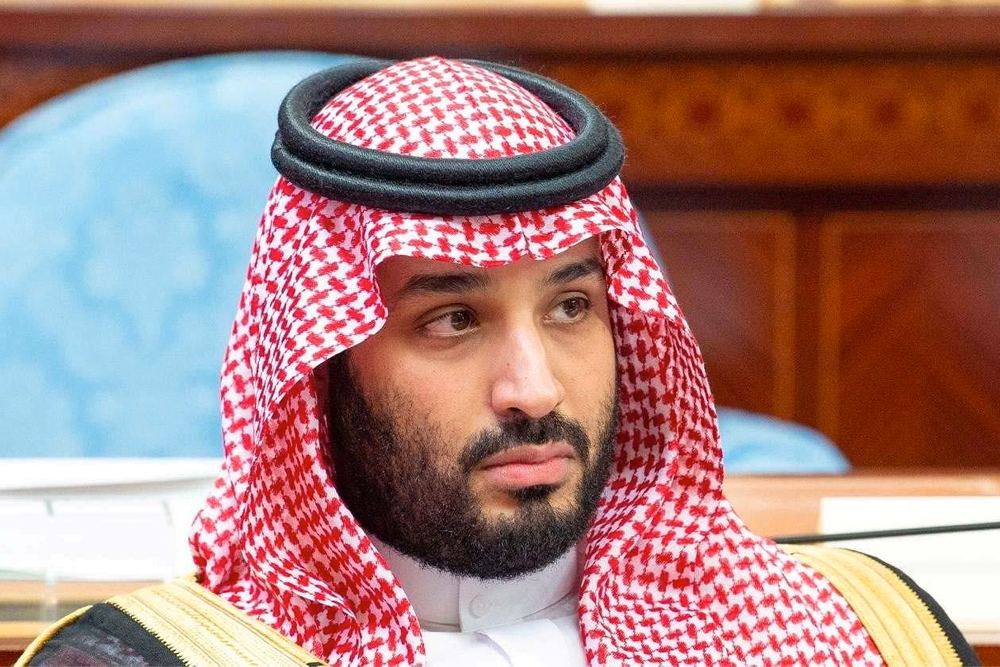 Saudi Arabia will invest $1.0 billion to support African nations in their recovery from the coronavirus pandemic, Crown Prince Mohamed bin Salman told a summit in Paris, state media said. The summit, which brought together African leaders and global financial institutions in the French capital on Tuesday, promised to help Africa overcome the crisis with a "New Deal" to replenish treasuries and ramp up rollout of Covid-19 vaccines."The Saudi Fund for Development will implement future projects, loans and grants in developing countries in Africa, in an amount exceeding 3.0 Saudi riyals, or nearly $1.0 billion this year," said Prince Mohamed, de facto ruler of the oil-rich Gulf state.

Which Saudi city are you visiting first?https://t.co/jh5ZgXwKeI

"The impact of the pandemic has been severe in low-income African countries... and it is important that we continue to make efforts to overcome this crisis through joint international action," he added, in a video address released by the official Saudi Press Agency late Tuesday.
Saudi Arabia has already invested some $4 billion in various projects in the continent's energy, mining, telecommunications and food sectors, Prince Mohamed said. The Gulf nations -- particularly Saudi Arabia, the United Arab Emirates and Qatar -- have in recent years strengthened their political and economic influence in Africa.

In a new milestone and major digital shift, Saudi Arabia has decided to consolidate all access to IT, wireless networks and systems and communications: https://t.co/it4fc8H7Do pic.twitter.com/jz38v5QZaB

Africa's populations have been less badly hit by the pandemic than other regions -- with a total of nearly 130,000 dead compared with almost 3.4 million worldwide, according to the latest AFP tally from official sources.
But the economic cost has been devastating, with the International Monetary Fund warning in late 2020 that Africa faces a shortfall of $290 billion up to 2023, undermining efforts at development.
Meanwhile a slow vaccine rollout has raised fears that variants could emerge on the continent, that would hit Africans and then spread worldwide.

It's been a long and winding COVID-19 journey.https://t.co/4bLkqdbaxs

The Paris summit was dominated by fears that while richer nations were launching economic recovery packages, Africa lacked the means to follow suit, and risked increased inequality that could drive insecurity.