It's a cryptocurrency's world! 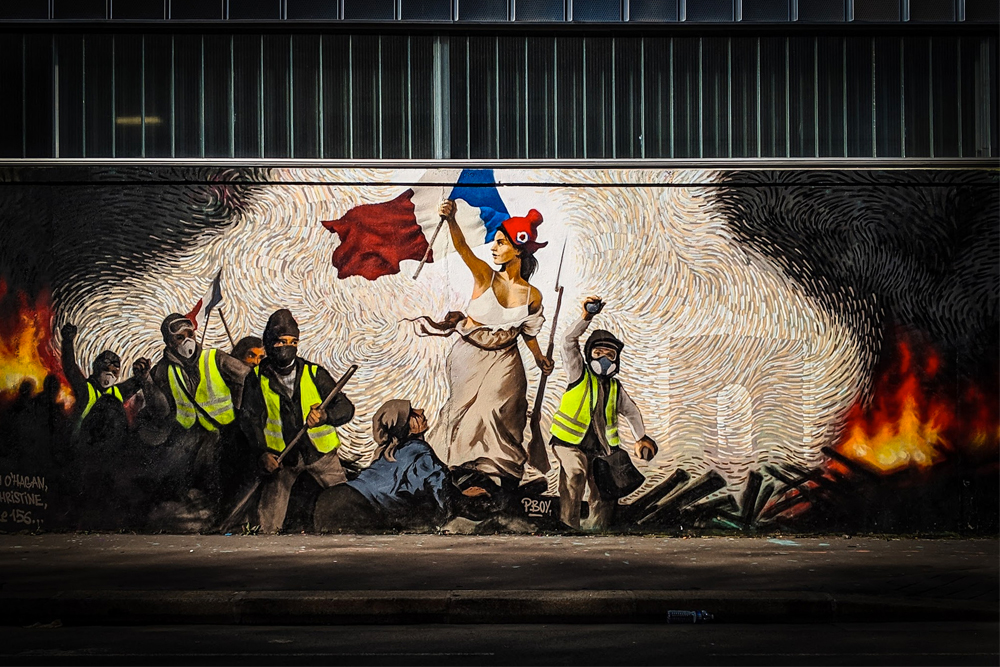 Europe has joined the craze for NFTs, virtual art pieces inspired by cryptocurrencies that turn the impermanence of the internet into a prized collector's item to be bought and sold like a Rembrandt. Drawing quizzical head-scratching by many, these digital objects authenticated by blockchain technology have drawn millions of dollars at auctions, with even the world's first tweet fetching $2.9 million.

In New York, Sotheby's hosted its first sale last month of non-fungible token art by artist Pak, with the works bringing in $16.8 million. Before that, rival Christie's put the hammer down at $69.3 million for a work by digital artist Beeple, bought by an unassuming entrepreneur in Singapore working out of his apartment. 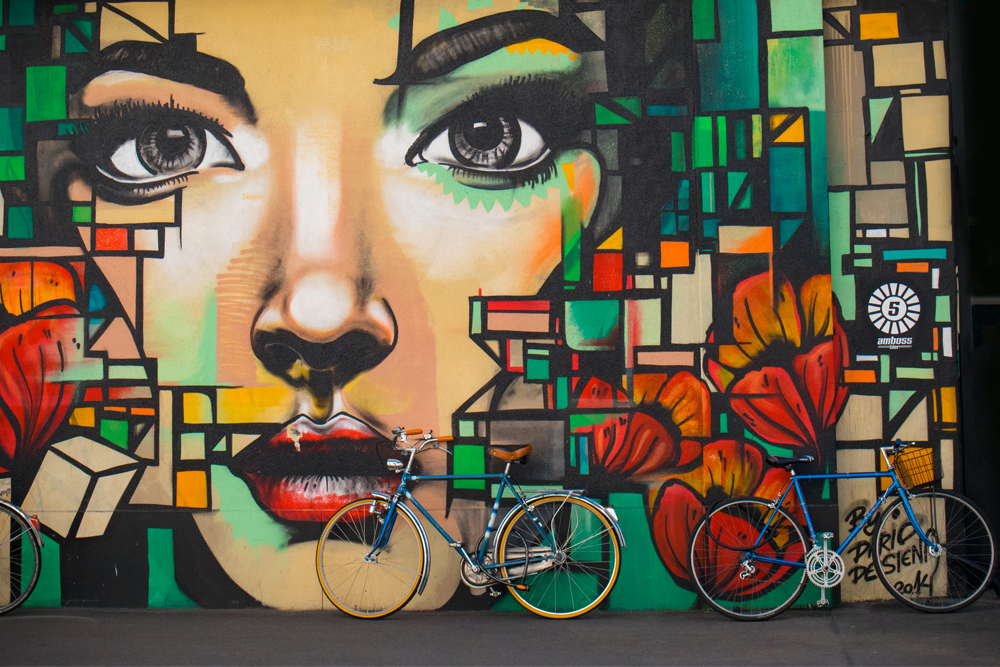 On Thursday, the Belgo-French auction house Millon will organise its very first sale of 13 NFT works while another auction house held an auction in France on Sunday. "Buying an NFT means buying a digital token for which you have authenticity, the history of the work and the guarantee that it is unalterable on the blockchain... This is truly revolutionary in the art market," said Millon's expert Axel Reynes.

"Anyone can access the work, put it on a computer and display it, but they don't own it. Having a poster of the Mona Lisa in your living room does not give you ownership of the work, which belongs to the Louvre. The idea is the same," explained the 30-year-old.

On walls usually covered with paintings, the works put up for auction are displayed thanks to overhead projectors. Prices for limited and unique editions range from 400 to 20,000 euros. The auction will feature confirmed NFT artists like Maikeul or Canada's Fvckrender as well as a street artist, Cesar Piette, who is branching out into the virtual world. One piece, the Bitcoin Angel by artist Trevor Jones, makes the crypto link explicit and is estimated at between 3,000 and 5,000 euros. 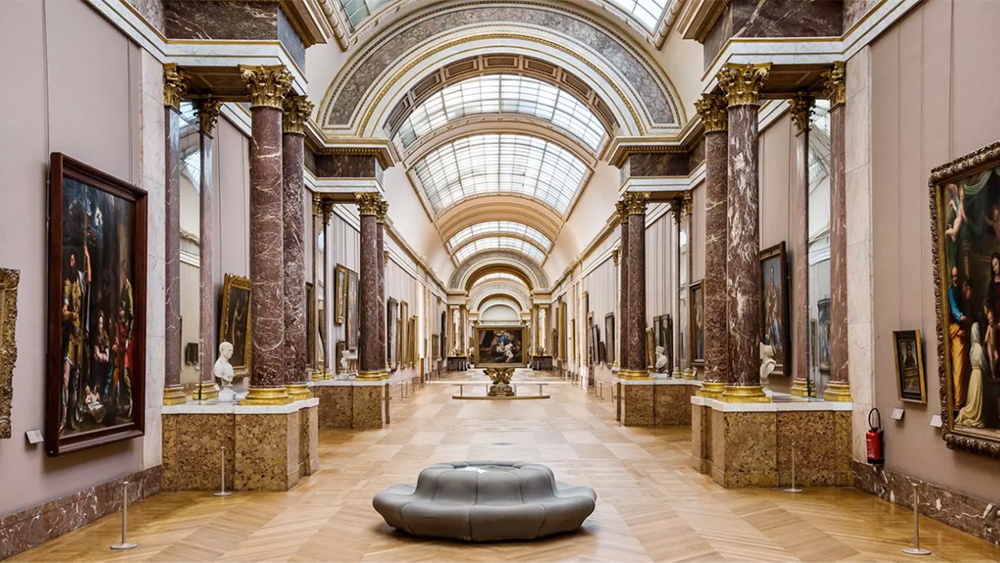 The auction will take place in Brussels, not in Paris, due to the legal uncertainty surrounding the sale of the NFT there. This new and very dynamic market is evolving in the wake of cryptocurrencies, with the price of the works fluctuating with the vicissitudes of bitcoin, dogecoin or ethereum. Bitcoin plunged by 30 percent on Wednesday after China announced a new crackdown on the cryptocurrency and tycoon Elon Musk sent mixed signals about his company's use of the unit. 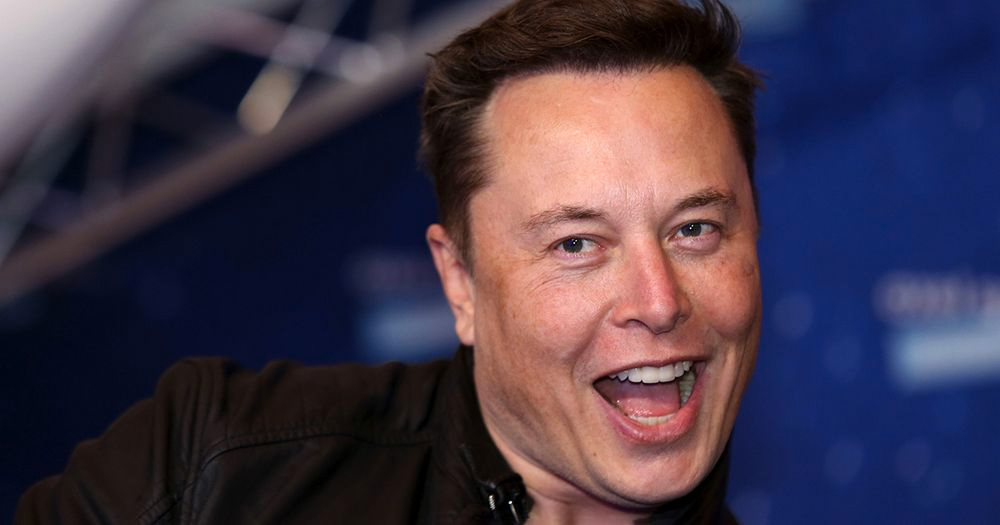 "We're still in the very early stages of NFTs, eventually I think we'll decouple from cryptocurrencies to have our own momentum," predicts the young expert. But for now the link is real: Millon will even accept cryptocurrency as payment.