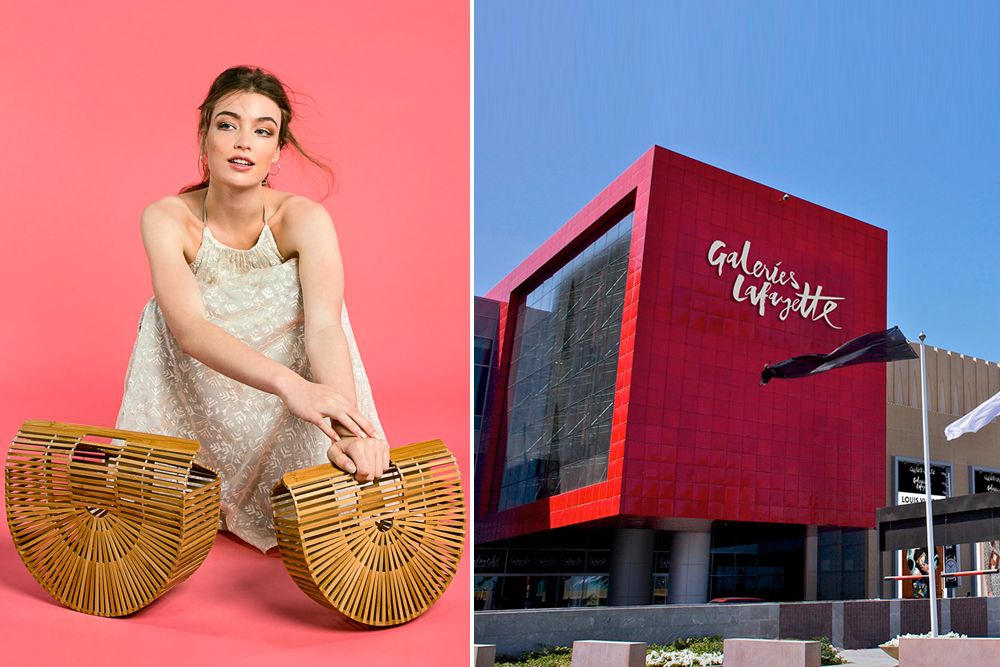 Major luxury retailers within the Middle East have made the decision to remove this popular label from its shelves after the founder of the brand used social media to share a seemingly “anti-Palestine” message.
Harvey Nichols Kuwait, amongst others that have followed suite, made an announcement that they will no longer be stocking the much loved fashion label, Cult Gaia after the brand’s founder, Jasmin Larian, who is now private on Instagram, made “anti-Palestine” comments on her platform.

Sharing her post with her thousands of followers, over 28,000 to be exact, she captioned the image, “I am seeing so much misinformation on social… One-sided and spreading hate. Please educate yourself on the full story before reposting. I’m praying for everyone on both sides who are a victim of this violence.” Larian also reposted an image depicting the words “I support Israel’s right to defend itself,” along with the Israeli flag.

Her followers and fans were horrified and read her posts as being against Palestine, and perhaps “both sided,” at a time in which Palestine is suffering unjust crimes against humanity and being forced out of their homes, not to mention bomb attacks in Gaza causing hundreds of deaths and destruction. With all this in mind, consumers have called for their local luxury stores and e-tailers to remove all Cult Gaia products from their offering.

Responding to the backlash she is now facing following her social media posts, Jasmin Larian, who is Iranian-Jewish by heritage, took to her platform once again to state, “I realize I am part of the problem by failing to share both sides. I also want to be clear that I am in support of the Palestinian people and their rights but not of the leadership that uses them to incite violence and hatred for Israel and Jews. In a perfect world, Israel should be a place for all people and all religions.”

In spite of her attempts to clarify her actions, numerous luxury retailers have decided to remove Cult Gaia from their stores.
On Monday 17th of May, Harvey Nichols in Kuwait announced on their social media page that they would no longer be stocking the label best known for their arc shaped bags and resort wear, with the caption “Our dear followers, due to the current escalation of events, the decision has been made to remove Cult Gaia from Harvey Nichols.”

Palestine is suffering greatly following attacks by the Israeli government and supporters, and the death toll in Gaza is increasing daily as people are losing their homes and loved ones following vicious air strikes and settler evictions. 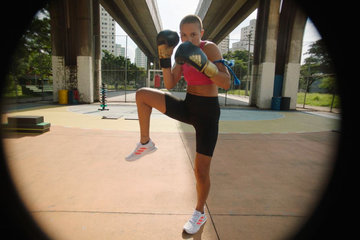 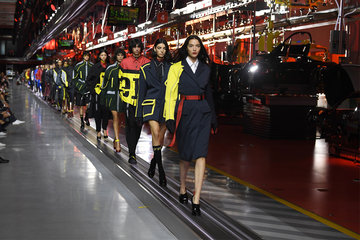 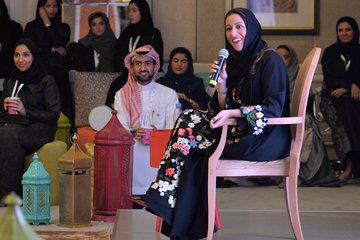 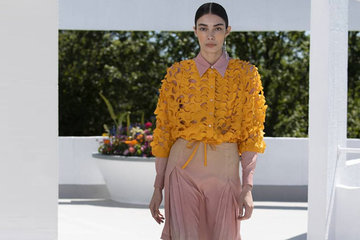 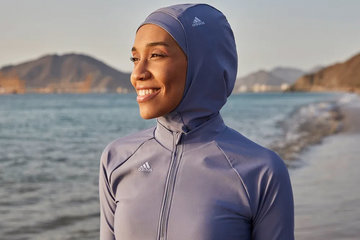