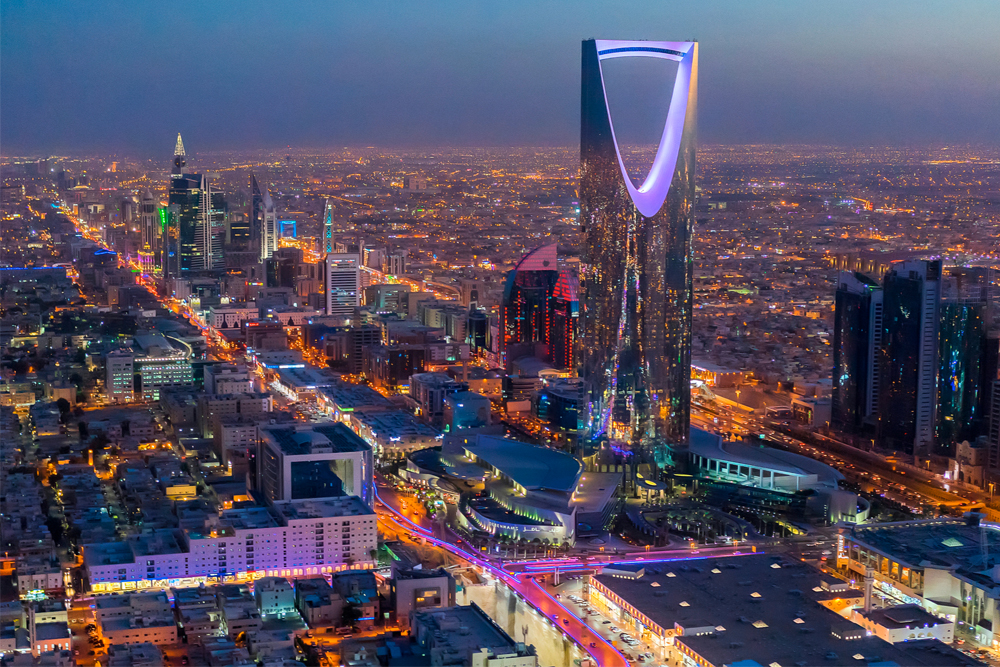 In a new milestone and major digital shift, the kingdom of Saudi Arabia has decided to consolidate all access to IT, wireless networks and systems and communications.
The decision to make this move is based on the country’s dependence on new digital technology, via an integrated system that provides a number of services to consumers, employees and beneficiaries including financial transactions and more. The futuristic shift also falls in line with meeting the goals of and objectives of the country’s Vision 2030 plan.

Modernizing the health sector is a priority for Saudi Arabia under #Vision2030.https://t.co/6t61NMbr5M

Services using digital technology have become the norm across the kingdom, mostly because of the boost the sector received from the Custodian of the Two Holy Mosques King Salman and Crown Prince Mohammed Bin Salman. Saudi Arabia is now a force to be reckoned with within the regional and global market of IT and communications.

Women make up 24 percent of Saudi Arabia's tech industry, and they only make up 17 percent of Silicon Valley's tech workers.https://t.co/wPbe4EZ9w6

Citizens of the kingdom have quick access to government services using digital technology, in a safe, effective and integrated way through a smart appliance of multiple electronic channels. The Ministry of Communications and Information Technology have launched the E-Government Program, entitled “Yesser”, which is leading the digital shift to make government services easy and accessible, across the kingdom.