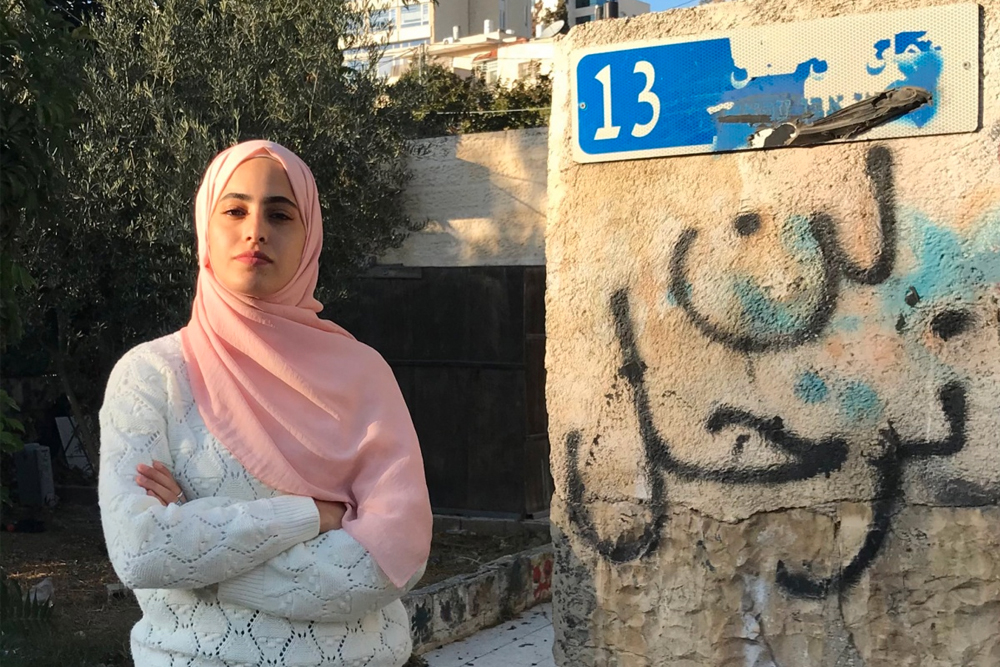 Foreign ministers of OIC member nations will gather to tackle recurrent Israeli attacks Palestines that have escalated in the beginning of this week.

On May 12, King Salman affirmed that Saudi Arabia condemns Israel’s actions in Jerusalem and the acts of violence committed by Israeli forces at Al-Aqsa mosque.

King Salman also said the Kingdom stands by the Palestinian people in order to obtain their legitimate rights.