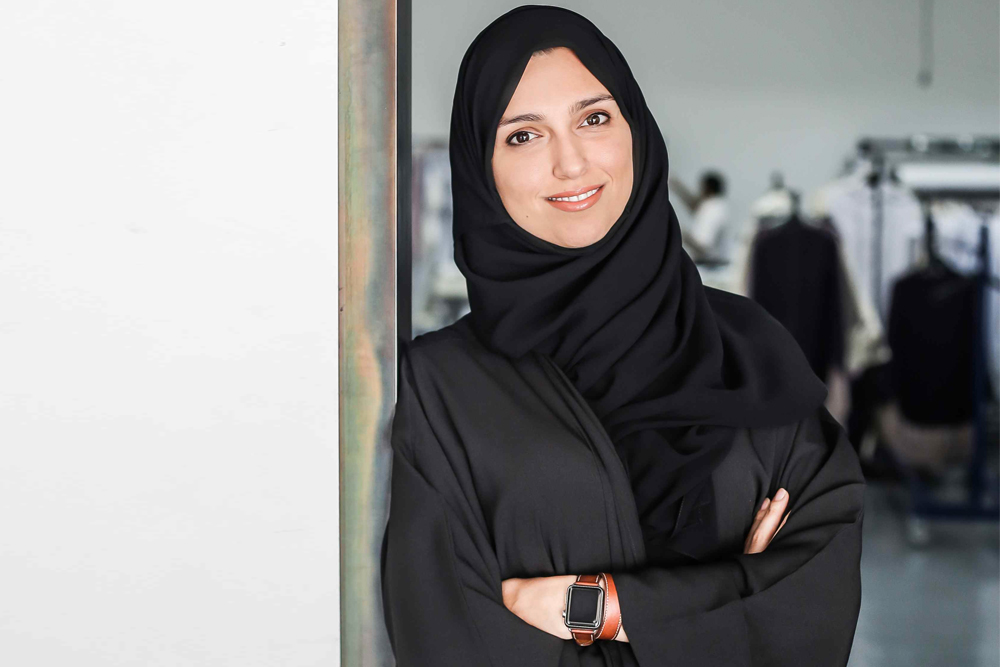 Coming from a family involved in construction and architecture, and with a hunger for fashion, Latifa Al Gurg is today a fashion designer, entrepreneur, and the founder of the fashion brand Twisted Roots. Born and raised in Dubai, the United Arab Emirates (UAE), Al Gurg is a child of an Emirati father and a Danish mother, a background that would prove key in tapping into fashion inspirations that make her creations truly stand out. 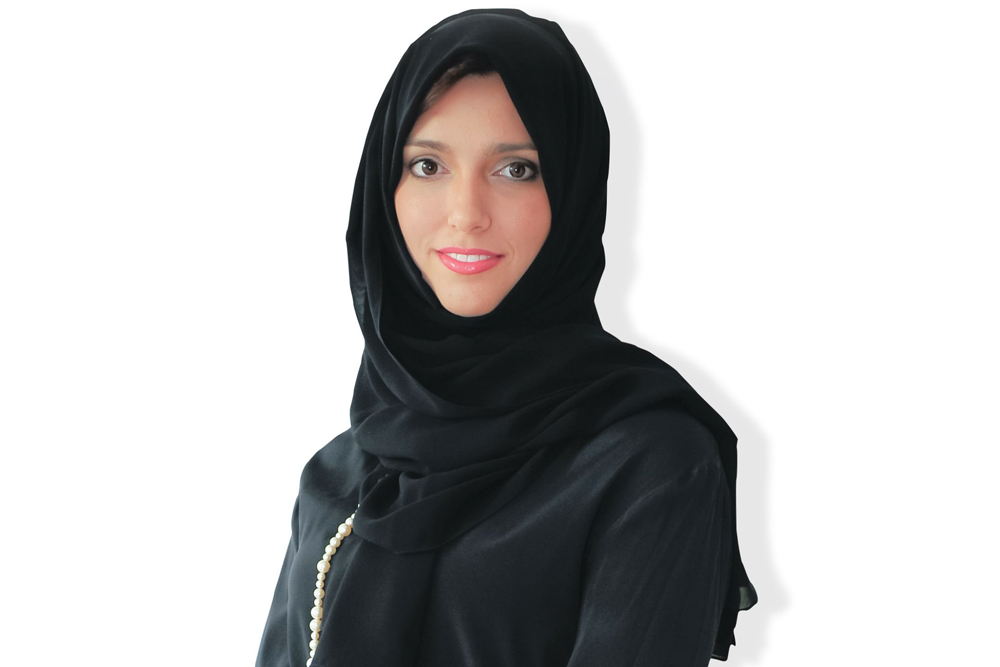 Al Gurg did not embark on her journey into the world of fashion in, well, typical fashion. She initially joined her father in construction, after obtaining her degree in Electrical and Electronic Engineering in 2002 from the American University of Sharjah. However, having noticed a huge gap in the Emirati fashion scene, Al Gurg decided to take part in the industry full time and, by 2014, would establish Twisted Roots. Today, she also runs her own factory in Al Qouz where fashion and design related material are produced for consumption by both her brand and third parties.

Al Gurg's perspectives in fashion design stems from her mixed heritage and her love for travel. Her Emirati roots exposed her to the local culture that is integrated into her product designs, while her Danish roots gave her the skills to work with the finest fabrics. Combined with her travels around the world, Al Gurg concludes that people are different and yet stand on the same foundation, a perspective that would be vital to producing dresses for diverse consumers.

Having to rely on mentors herself who helped paved her way through the industry, Al Gurg decided to pay it forward. She partnered with Vacheron Constantin in Geneva in 2020, as a fellow mentor, with her motto "Be a fashion designer, with your own authentic voice." The programs being offered includes mentorship program and internship.

Perhaps what is stunning besides Al Gurg's fashion designs is probably her home. Taking inspiration from Frank Lloyd Wright, the three-story residence is iconic for its aesthetics and Italian architecture. Built as a retreat in an ambient setting, Al Gurg and her husband began constructing their family home in 2016, with the fashion designer handpicking the designs herself reflecting her love for books and oak woods.