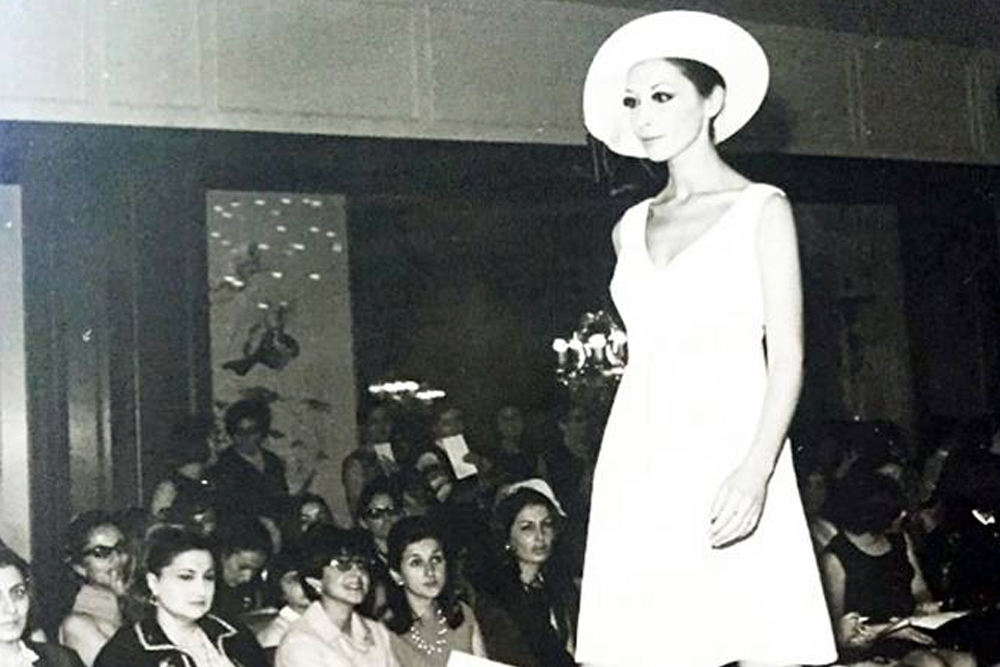 Andrée Acouri is one of the first Lebanese top models to grace the runaways of big fashion names. Let’s time travel to Beirut’s riveting age of the 60s and 70s, the 80 year old Lebanese fashion icon was making a name for herself for Chanel, Saint Laurent, Nina Ricci, Dior, and Valentino.

Her ambitious spark did not leave her beautiful bright eyes and we so would love her to model again. She has wowed international runaways with such grace and chic infused with a bit of je ne sais quoi. 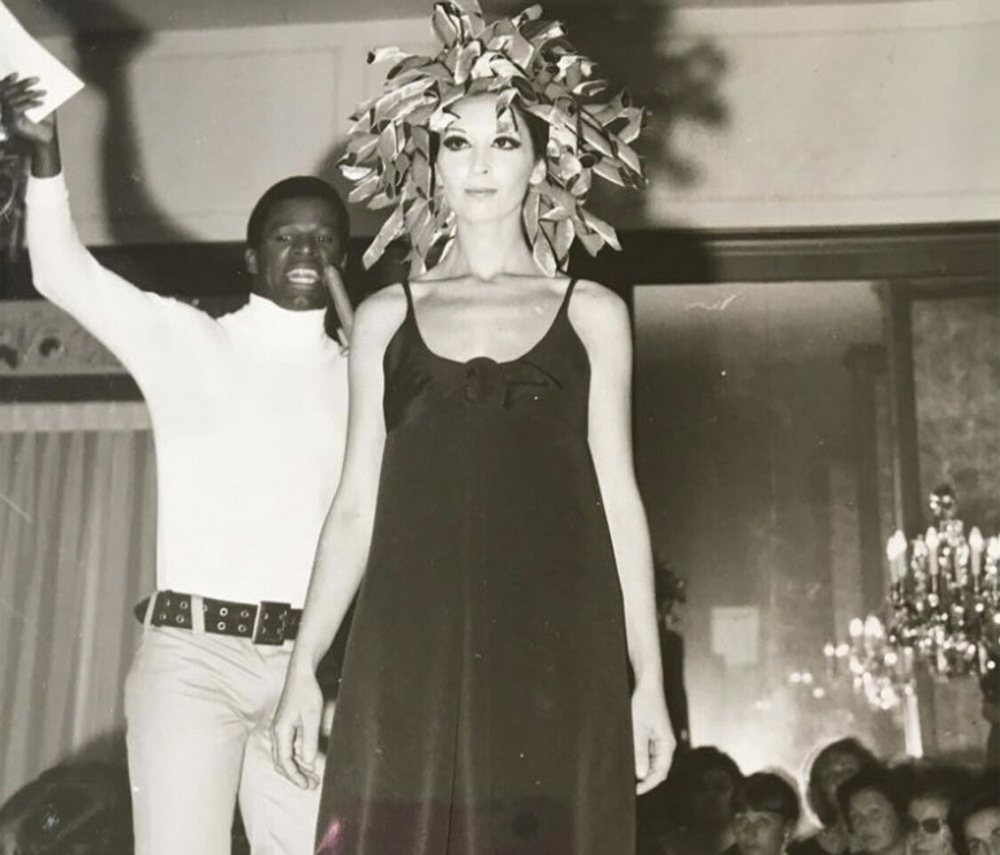 Fun Fact: Acouri turned her Sanayeh apartment in Beirut to a modeling school where one of her students was Georgina Rizk who nabbed the title of Miss Universe in 1973.