This humanitarian move will surely encourage many to follow suite 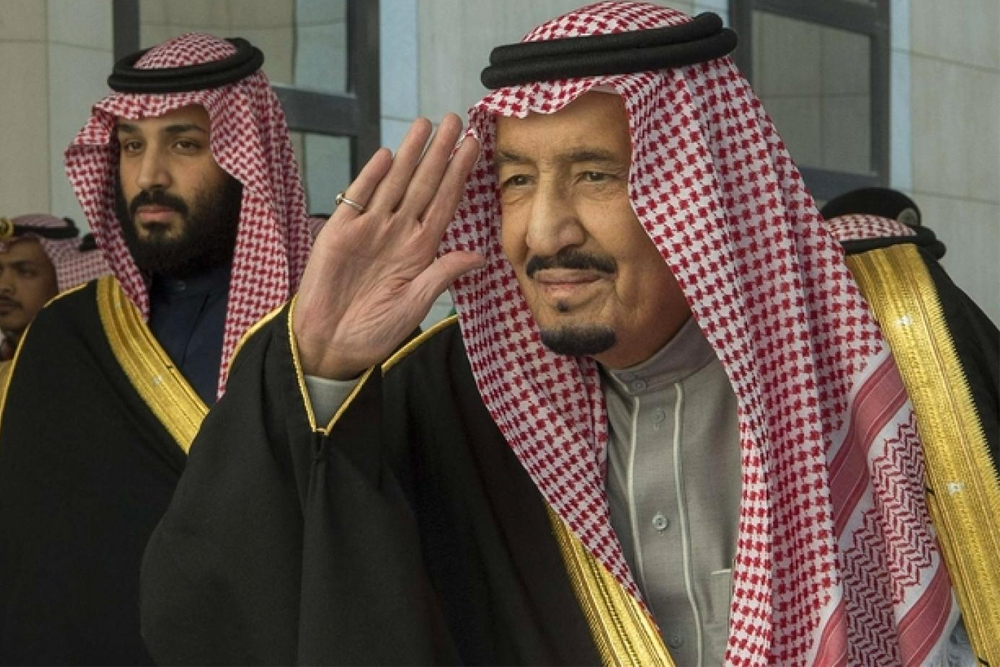 “This unsurprising gesture comes within the framework of the great care that patients with final organ failure receive from the king and the crown prince, and as encouragement from the leadership for all citizens and residents to register in the organ donation program,” the statement said.

The Saudi Center for Organ Transplantation heralds the program that is of “great importance because it gives hope to patients whose lives depend on new organ transplants.”

Organ donations include all patients with final organ failure that are placed on waiting lists whose survival depends on new organs, such as hearts, livers, kidneys, lungs.

It turns out Saudi Arabians are some of the most generous blood donors in the world.https://t.co/IDCJaTP7P8

"The king and crown prince’s initiative to register in the organ donor program constitutes a caring, patriarchal gesture toward patients in the end stages of organ failure, as well as one of the most important forms of solidarity known to Saudi society,” the statement added.