Saudi is full of surprises! 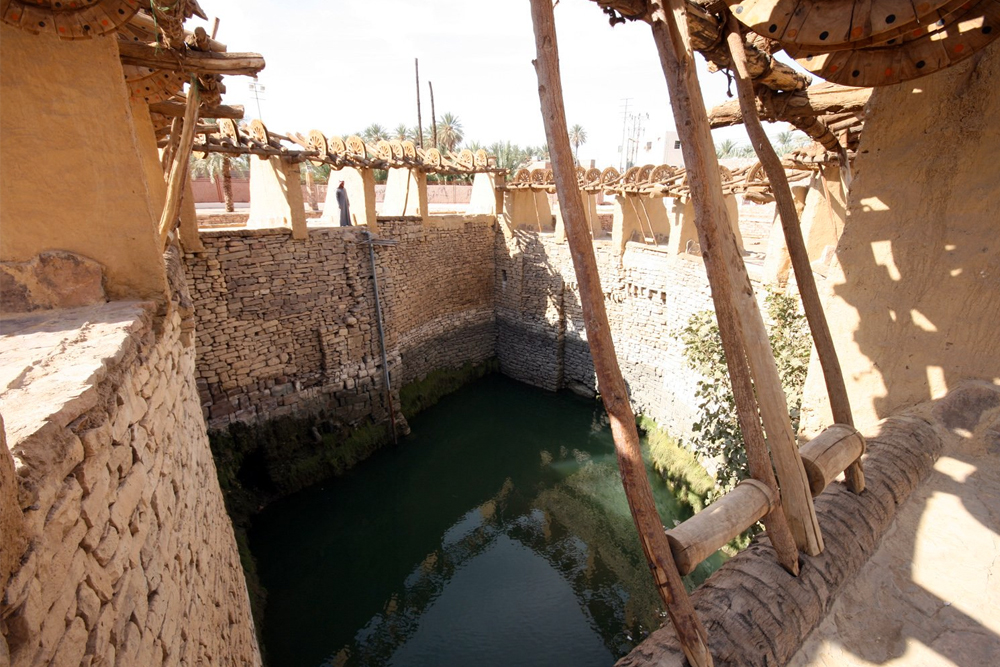 We’ve said it before and we’ll say it again: Saudi Arabia is home to several historical and heritage sites, each of which telling a story about ancient people, their ways of life, and regional powers. Hence, it is no surprise that, if you ever ask anyone in Tayma, in the northwestern part of Saudi Arabia, what landmark stands out to them, they might probably point to Haddaj Well.

Consisting of yellow stone blocks and plants and algae growing on the walls, this historic structure dates back to the Babylonian presence in the region over 2,500 years ago. The well is perhaps a remarkable example of ancient engineering during that time period. With a head circumference reaching 65 meters and a depth of over 12 meters, it is considered to be one of the largest ancient structures in the region. 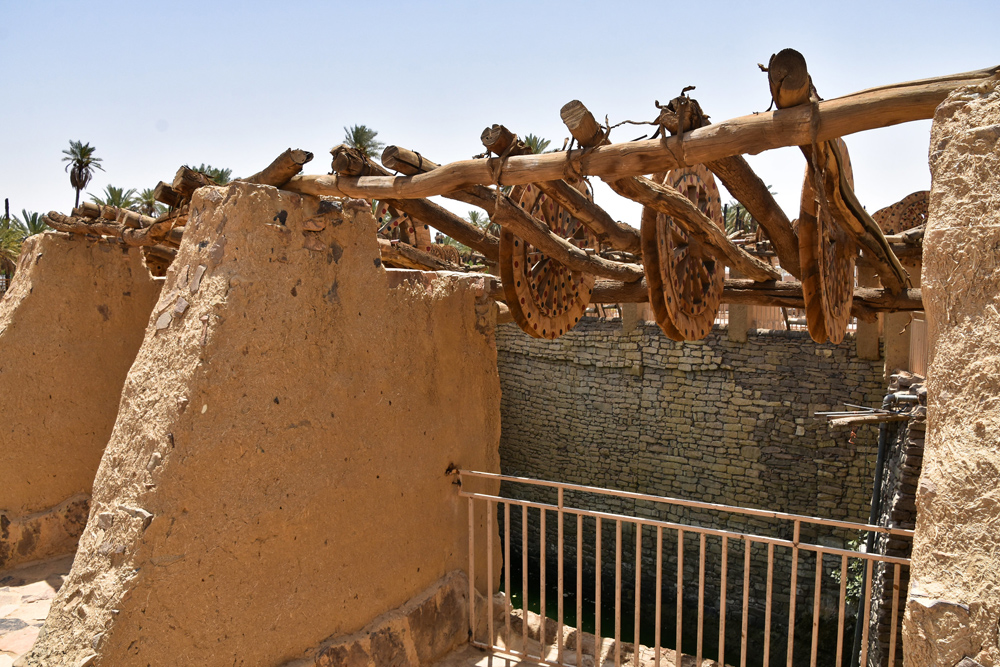 Tayma is in fact rich in history dating back to the Bronze Age, with Egypt’s Pharaoh Ramses III, and then the Babylonians, taking the region as part of their empires. By the 6th century BCE, King Nabodinus would declare the city as the Babylonian capital during his stay. The construction of Haddaj Well was essential for providing drinkable water to the locals, caravans, and pilgrims, which made it an important meeting point for various civilizations in the region.

With time however, the city of Tayma would be abandoned, and its well remained buried for centuries till a local Jewish resident, Suleiman Al-Gonaim, uncovered its location and restored it. During the reign of King Abdulaziz in the 1950s, new pumps were attached to increase the volume of water for agriculture. In modern times, several date farms around Tayma rely on Haddaj Well for irrigation, with the same pumps still in use. 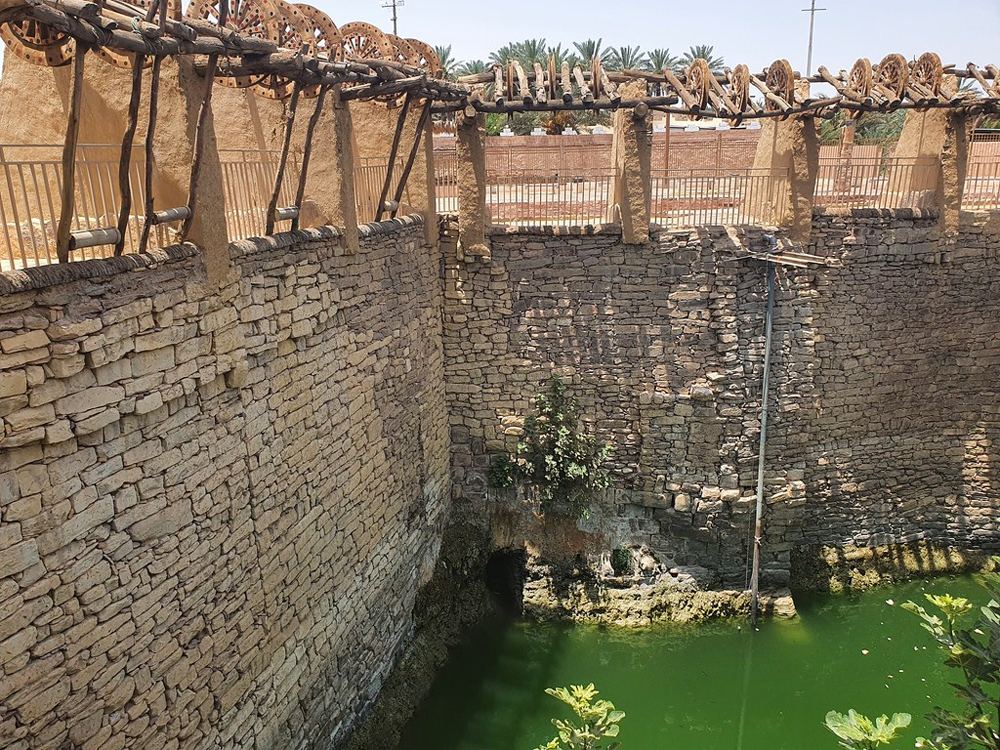 With its rich history, and being able to provide adequate water till the present day, Haddaj Well is now a known tourist attraction. If you are planning to pay a visit, just exit Route 15 from the roundabout, and follow the signs. 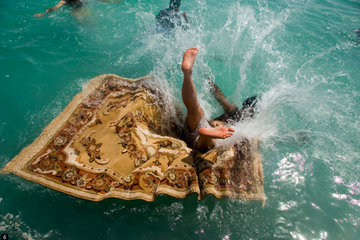 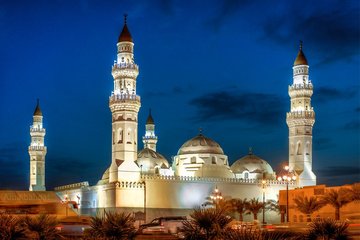 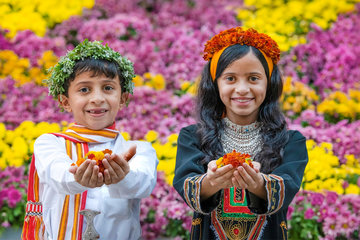 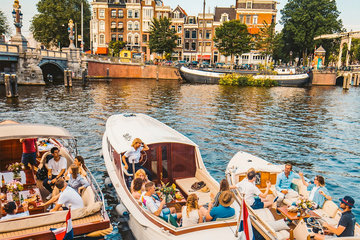 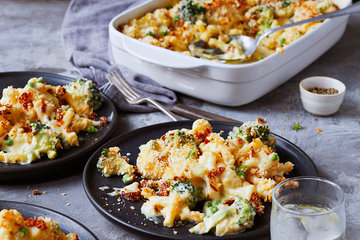