This also feels like an episode from Atlanta. Aside from all the comical undertones, we hope the tiger is in a better place. 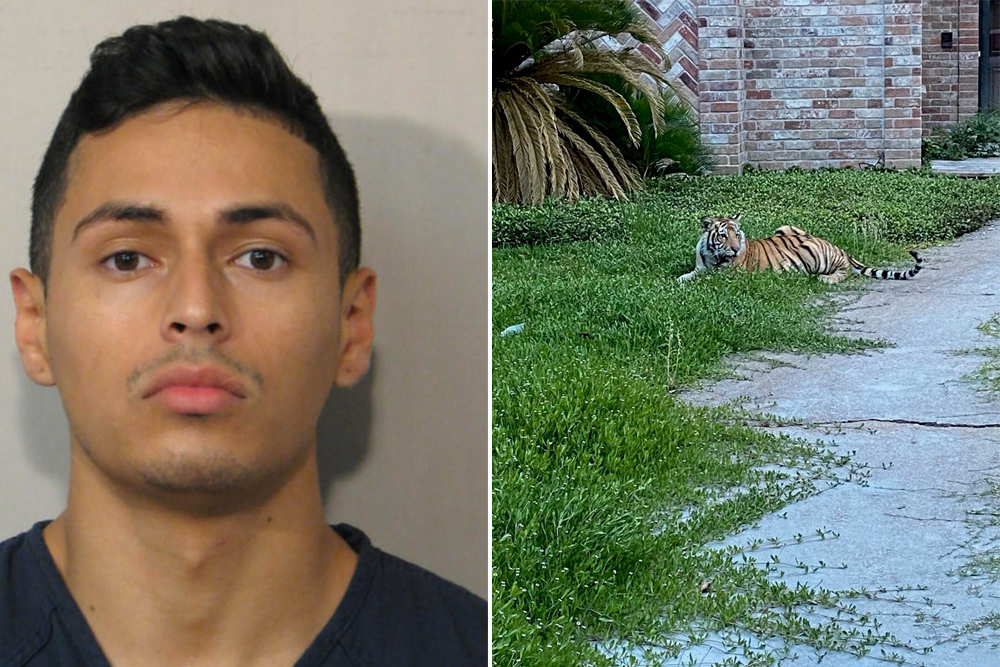 A Texas man free on bond from a murder charge was returned to custody Monday after neighbors found a pet tiger wandering around a Houston neighborhood. Houston police tweeted Monday night that Victor Hugo Cuevas, 26, was back in custody charged with felony evading arrest. Police had said they believed the tiger had belonged to Cuevas, but his attorney questioned the accuracy of that belief. 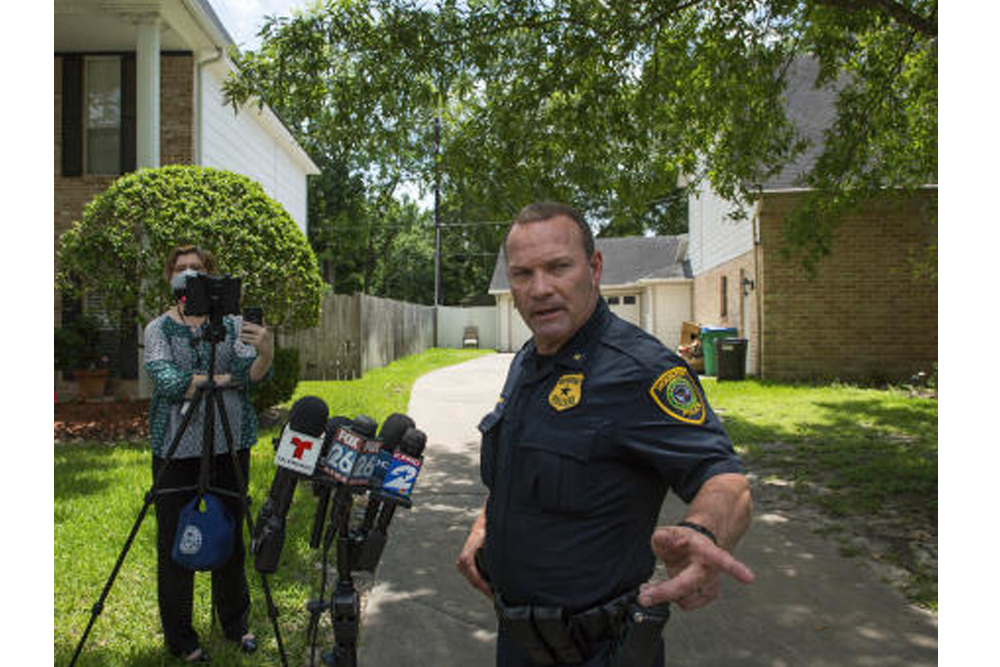 Video of the Sunday night encounter shows the tiger coming face-to-face with an armed off-duty Waller County sheriff's deputy, police said. During the encounter, the deputy can be heard yelling at Cuevas to get the animal back inside. No shots were fired. When officers arrived, Cuevas put the animal in a white Jeep Cherokee and drove off, Houston police Cmdr. Ron Borza said during a news conference Monday. Cuevas got away after a brief pursuit, he said. 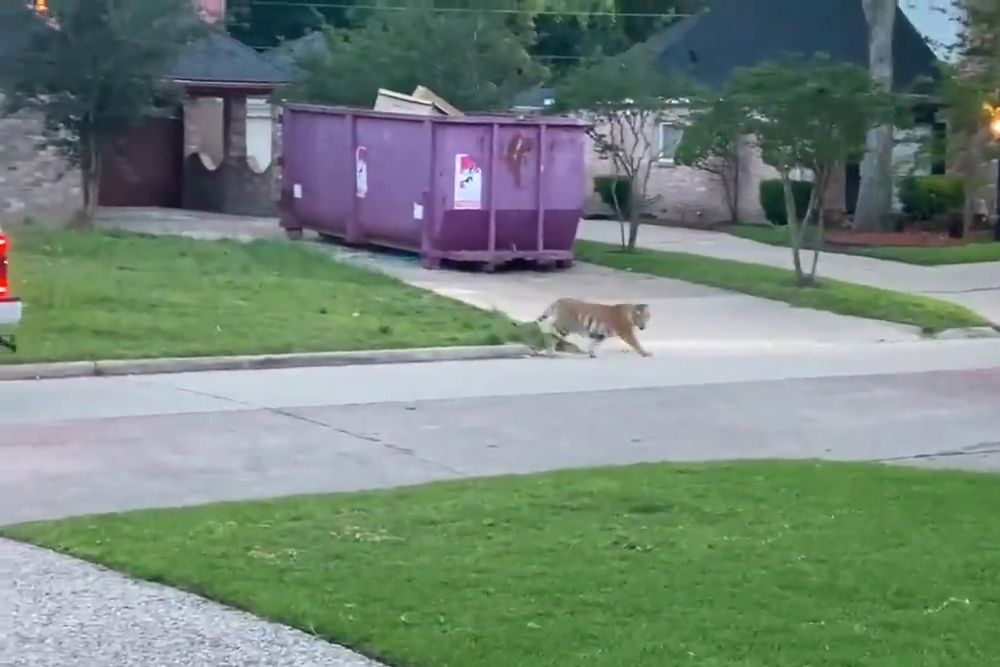 Police said Monday that the tiger’s whereabouts are not known. Borza had said earlier Monday that the main concern was finding Cuevas and finding the tiger "because what I don’t want him to do is harm that tiger. We have plenty of places we can take that tiger and keep it safe and give it a home for the rest of its life."

Cuevas' attorney, Michael W. Elliott, said he didn't think Cuevas was the owner of the tiger or that he was taking care of the animal. The attorney also said it was unclear to him if it was Cuevas seen on videos of the incident.

“People are making a lot of assumptions in this particular case. Maybe he might be the hero out there who caught the tiger that was in the neighborhood," Elliott said. Cuevas was charged with murder in a 2017 fatal shooting of a man outside a restaurant in neighboring Fort Bend County and was out on bond. Elliott said Cuevas has maintained the shooting was self-defense and is innocent of the murder charge. 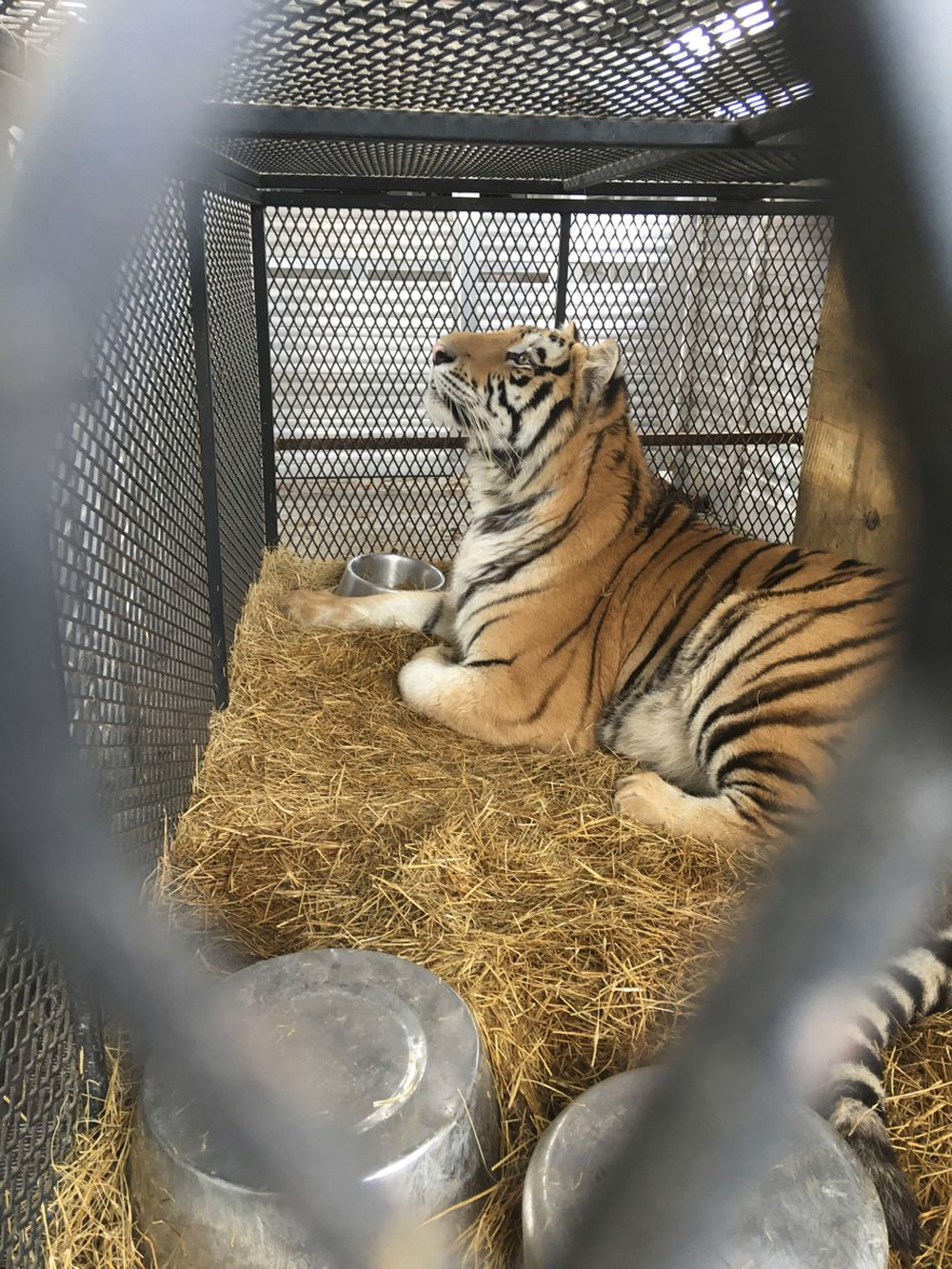 Cuevas also apparently had two monkeys in the home, Borza said. Having a monkey is not illegal in Houston if the animal is under 30 pounds (13.5 kilograms). Tigers are not allowed within Houston city limits unless the handler, such as a zoo, is licensed to have exotic animals. Texas has no statewide law forbidding private ownership of tigers and other exotic animals. In 2019, some people who went into an abandoned Houston home to smoke marijuana found a caged tiger. The tiger's owner was later ordered to pay for the animal's care at an East Texas wildlife refuge. 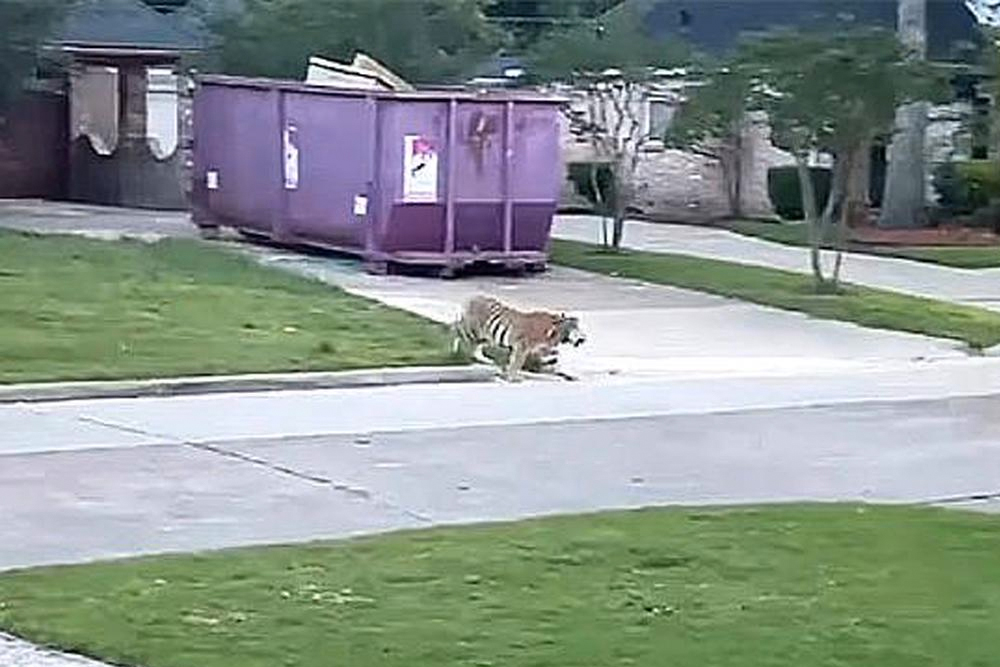 “Private citizens and emergency responders should not have to come face to face with a lion or a tiger in a crisis,” said Wayne Pacelle, president of Animal Wellness Action, a Washington, D.C.-based animal rights group. “These animals belong in the wild or in reputable sanctuaries or zoos and nowhere else." Borza said residents should not have such animals because they can be unpredictable.

“If that tiger was to get out and start doing some damage yesterday, I’m sure one of these citizens would have shot the tiger. We have plenty of neighbors out here with guns, and we don’t want to see that. It’s not the animal’s fault. It’s the breeder’s fault. It’s unacceptable," he said.