In England, it's going to be time to hug again. 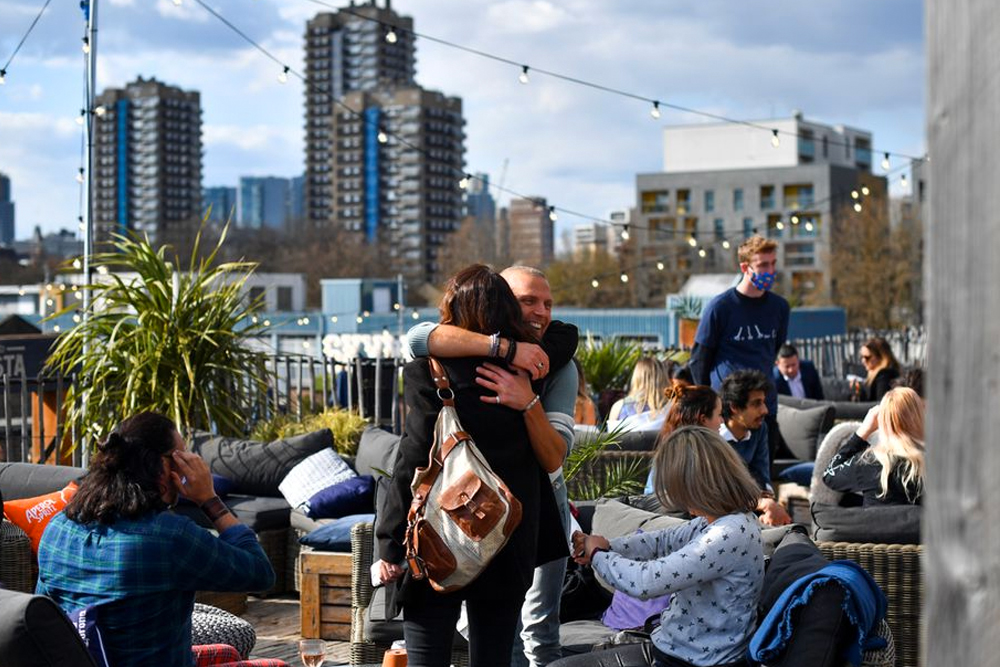 British Prime Minister Boris Johnson is expected to give the go-ahead for that much-missed human contact when he announces the next round of lockdown easing later Monday in the wake of a sharp fall in new coronavirus infections.

The U.K. is now recording around 2,000 new coronavirus cases a day, compared with a daily peak of nearly 70,000 in January. Daily deaths have also plummeted with only two recorded on Sunday. 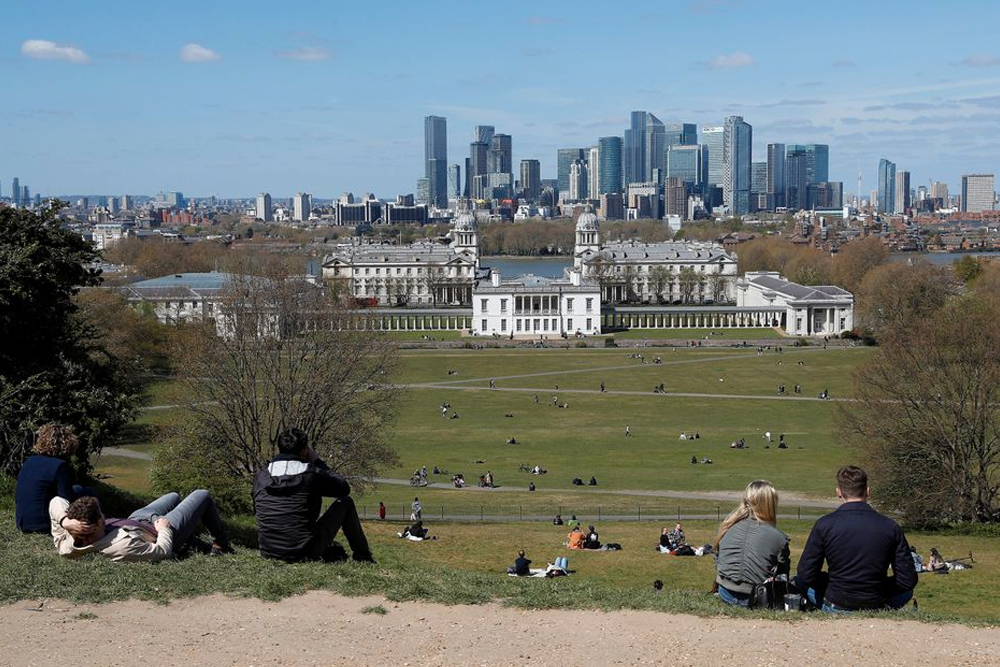 The country's alert level was also lowered to level three from four on Monday following a “consistent” fall in cases, hospital admissions and deaths. This means that transmission of the virus is no longer deemed to be high or rising exponentially, though still being in general circulation.

While hugs between households will be allowed again beginning May 17, Johnson is expected to stress that they should be done with care, given concerns about new virus variants that could bypass some of the immunity provided by Britain's successful vaccination campaign.

Johnson is also expected to confirm that different households will be able to mix indoors in homes as well as in pubs and restaurants. However, the gatherings are to be capped at six people or two different households if that is higher. The limits on outdoor gatherings are expected to be raised to 30 people.
Indoor entertainment activities such as cinemas, soft play areas, adult group sports, exercise classes and hotels are also expected to reopen. 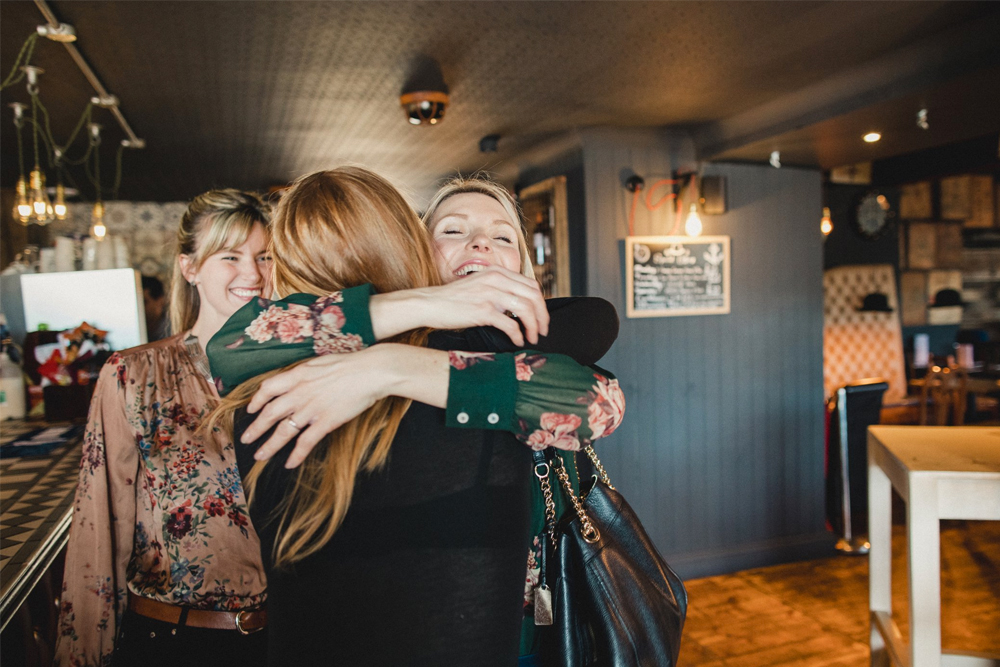 Since the lockdown started to be eased in recent weeks as part of a plan the government insists is being driven by “data, not dates,” the mixing of households was only allowed outdoors, such as in a garden or restaurant patio, provided that social distancing was followed.

“I think it’s what most people have missed, that intimate contact with family and friends, and entertaining, having people in your own house, meeting outdoors," Health Minister Nadine Dorries said.

He broke the world record for the most money raised by an individual through a walk, and is also officially the oldest person to have a number one single on the UK charts.https://t.co/HGtBRQEAdR

Similar restrictions are being eased in the other parts of the U.K. — Scotland, Wales and Northern Ireland — following a sharp fall in new infections as a result of a long winter lockdown and the rapid rollout of vaccines.

Although the U.K. has recorded Europe's highest coronavirus death toll, with more than 127,500 dead, new infections have dropped dramatically. In addition, the success of Britain's vaccine rollout has raised hopes that this easing will not see the same virus resurgence that happened last fall following a lifting of restrictions during the summer.

Around 53% of the British population have received one dose of vaccine while more than a quarter have had two jabs — one of the speediest vaccine rollouts in the world.

The ensuing round of lockdown easing is expected on June 21. The hope is that all other limits on social contacts will be lifted then.

Though the coronavirus backdrop is clearly much improved, there are concerns that the government is being overly hasty with lifting the restrictions on social contact at a time when some parts of the world, such as India, are in the midst of a huge resurgence of the virus, and the vaccine rollout still has a way to go.

Real-world evidence shows they're all working very well, but are some COVID-19 vaccines working better than others?https://t.co/tw7ZFECTxj

Gurch Randhawa, a professor of diversity in public health at the University of Bedfordshire, is one who's wary, and cautioned about potential mixed messaging coming from the government.

“It is no doubt tempting to relax social distancing, offer the glimmer of a much needed hug, and lift restrictions on international travel, but this could be a big mistake at this stage of the COVID-19 pandemic," he said.

“As a minimum, the government should be advising only those have received both vaccination doses to be hugging each other, and even, a short hug, with faces directed away from each other to minimize risk of COVID-19 transmission,” he added.