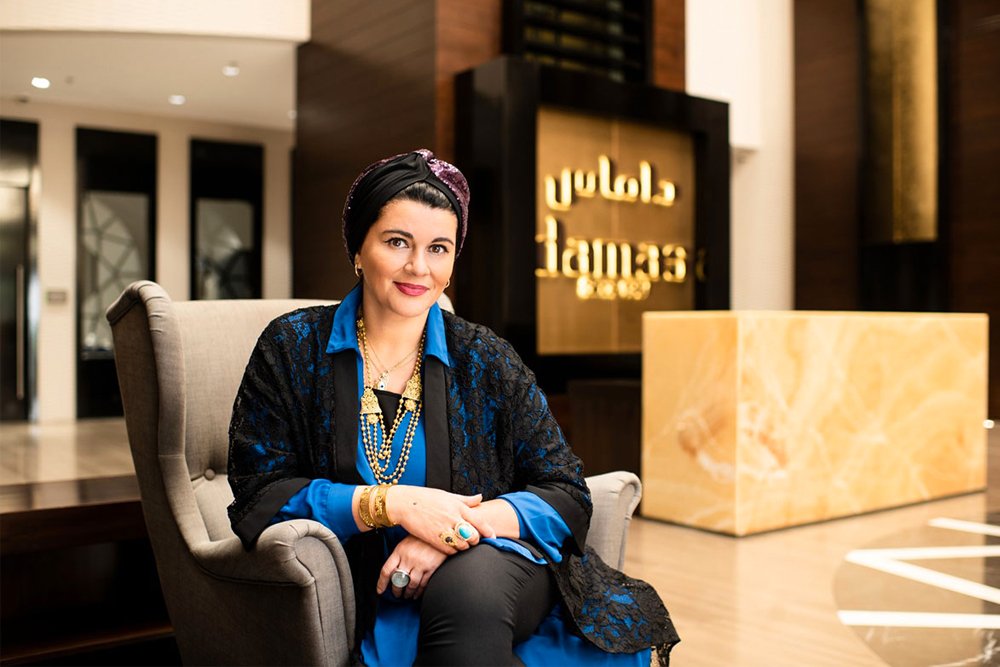 Asil Attar, who is best known as the "godmother" of fashion retail, is an Iraqi British retail veteran with over 28 years of experience in the industry. Throughout her career, she held senior positions in top companies in Europe, the United States, and the Middle East, with a proven track record of increasing revenues and turnarounds. In addition, she serves as opening speaker and panelist for many conferences in the Middle East, and is the host of the entrepreneur talk show, "The Turban Thinker."

As an Iraqi child based in Britain, Attar got her head start at a young age. She graduated from high school just at the age of 15, and would move on to university where she earned her BA in Interior Design at the age of 19. You can say that Attar was among the most exceptional students who were ahead of their fellow classmates. 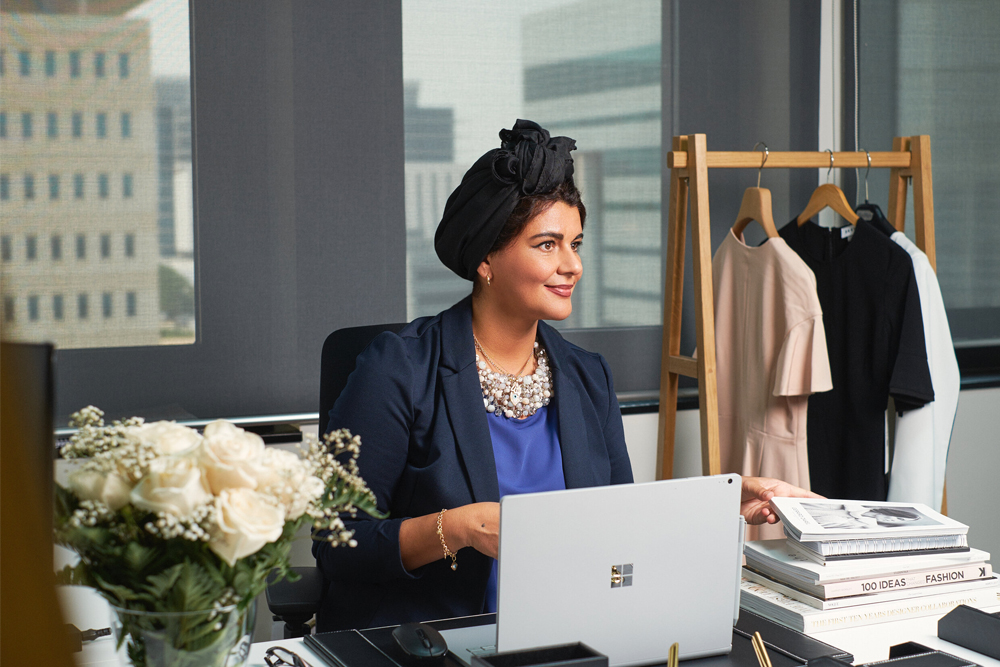 With the hunger to join the workforce, Attar began seeking knowledge on entrepreneurship, and her safe option was to work for established brands. In 1998, she started her journey as a salesperson for a reputable luxury retailer, Harrods, and, since 2002, worked her way to the top for high-profile British fashion brands such as Whistles, Karen Millen, and Jigsaw. Since then, she has taken on CEO positions in multi-million-dollar companies in Europe, the United States, and the Middle East. These include brands such as Damas Jewellery, Majid Al Futtaim Fashion, and AlYasra.

Undoubtedly, Attar is seen as a trailblazer in the fashion industry, and this is especially true in the case of MENA powerhouses. When she took on senior roles in companies based in the Middle East, she was recognized as their first female CEO. With her most recent position, in fact, she was named the first female CEO of Damas Jewellery in over 100 years.