Believed to be older than the pyramids! 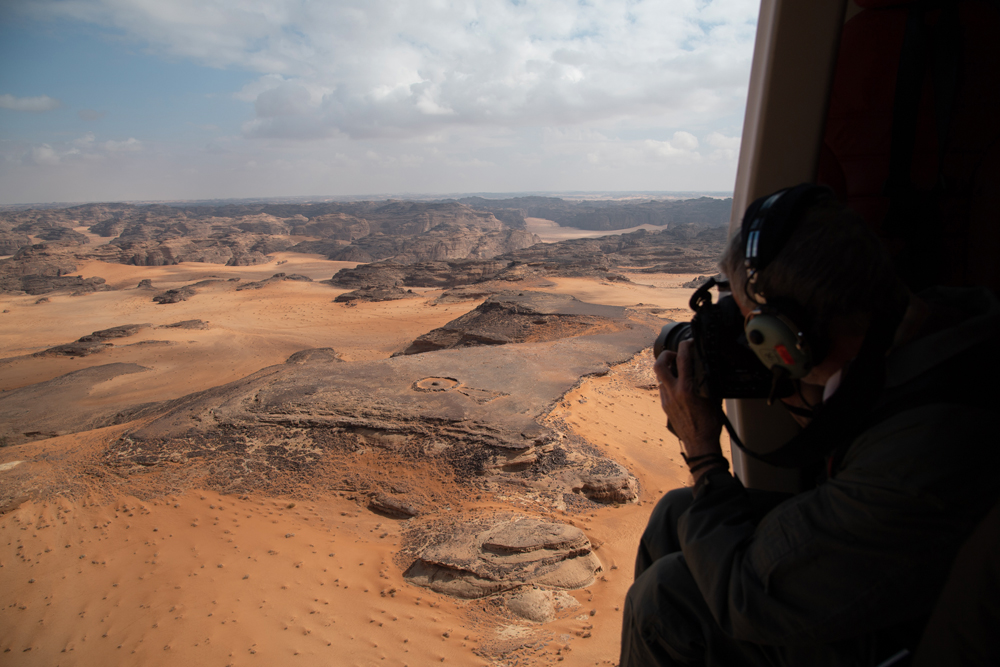 Images via Royal Commission of AlUla

A new study was published in Antiquity, an academic journal dedicated to archaeology, revealing that 1,000 structures have been found in northwestern Saudi Arabia. These rectangular monuments, amply named "mustatils" after the Arabic word for "rectangle," are believed to be about 7,000 years old, making them older than the pyramids in Egypt.

As an archaeological team working in #AlUla, we are excited by @RCU_SA new institute. As you can see by our recent papers and the Discovery Documentary, AlUla has a rich archaeological landscape with many discoveries still to be made. pic.twitter.com/HtCf5tjOUn

The research is being funded by the Royal Commission for AlUla, and the mustatils were discovered and studied using a combination of satellite imagery, helicopter and ground surveys, and excavations. The longest mustatil found to date is said to be over 600 meters in length and the shortest only 20 meters. It is worth noting that the time period in which these structures were in use was around the late Neolithic period, which means the region was wetter and greener than the desert landscape that it is today. 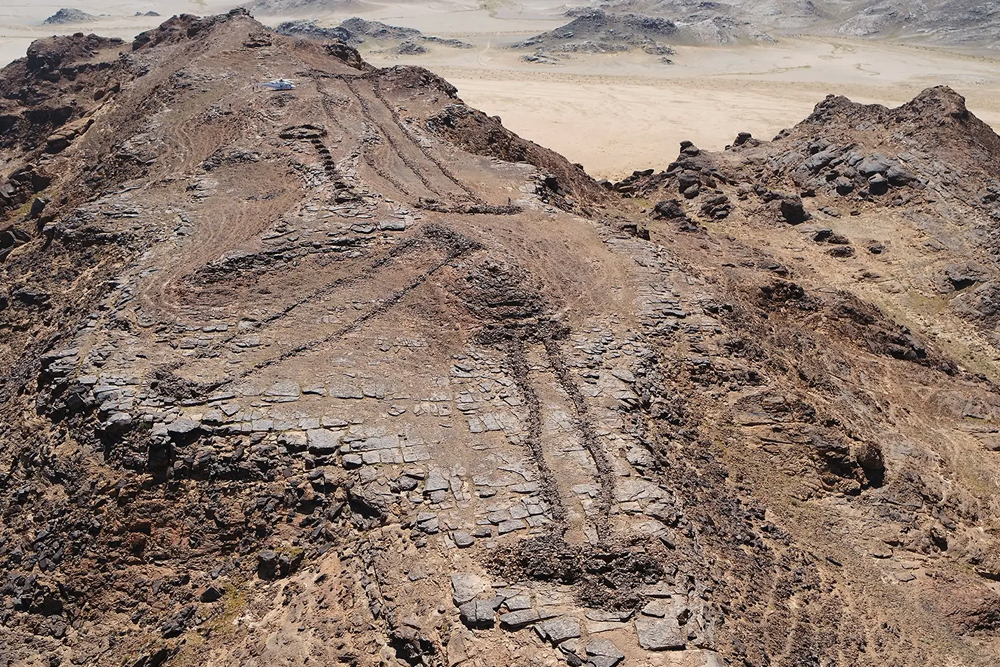 According to Melissa Kennedy, assistant director of the research and an archaeologist at the University of Western Australia, the stone structures are spread over 200,000 square kilometers of land and may have had a religious purpose. Indeed, each one of these stone structures comprises a rectangular courtyard with platforms at each end, and excavations at one of the structures found horns and skull fragments from various animals, placed around a stone platform in what seems like a ritualistic manner, for sacrificial purposes.

'The mustatils: cult and monumentality in Neolithic north-western Arabia' is out today. This work is part of the University of Western Australia's @UWAresearch work in #AlUla and #Khaybar as part of @RCU_SA archaeological program. Download here: https://t.co/dL1KYq21cs Thread 1/ pic.twitter.com/xvUFkvin2C

“What excites me most about these structures is their size and widespread distribution, and the fact that they are almost identical in terms of form. This suggests a common religious belief may have been held over a huge part of northwest Arabia during the Late Neolithic, a feature that is so far unparalleled anywhere in the world.” 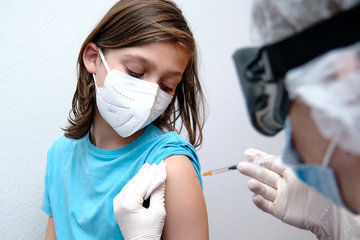 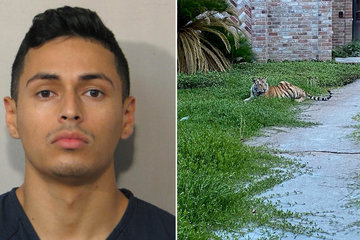 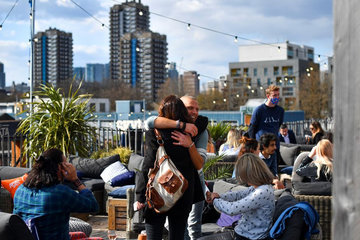 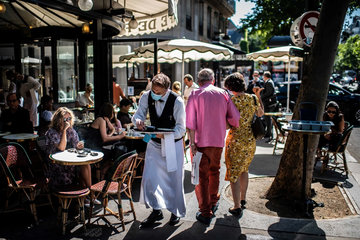 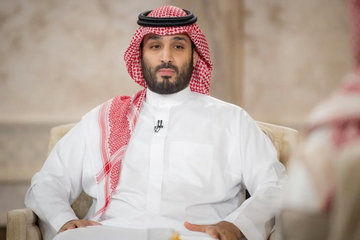