5 Middle Eastern Movies You May Have Missed 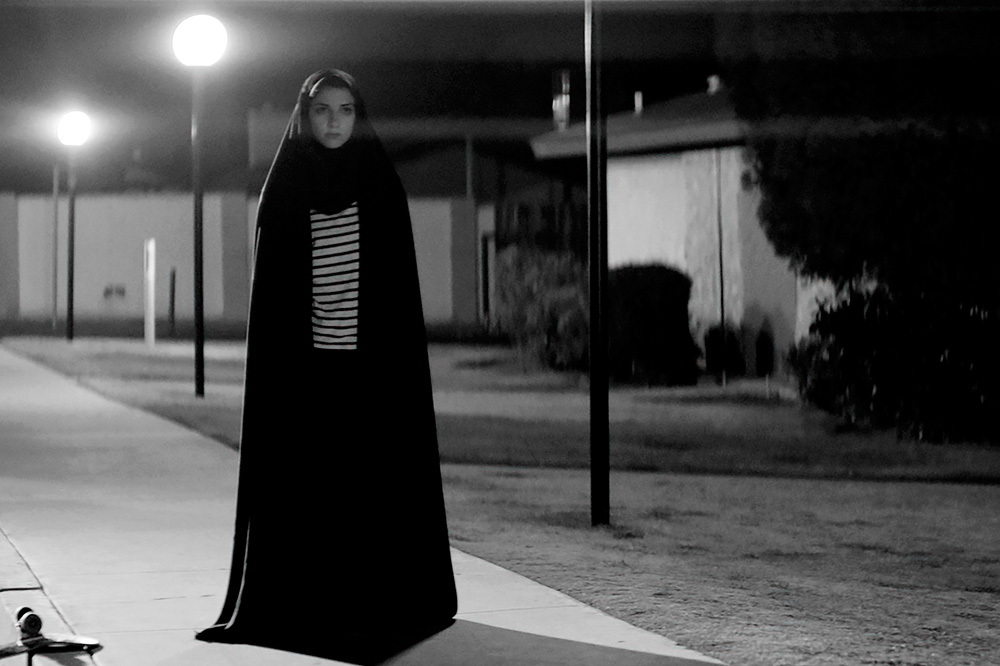 Films of the Middle East tend not to receive as much coverage as most Hollywood films. Though critically praised, their appeal seems mostly relegated to festivals and arthouse theaters where only the most hungry of viewers will seek them out. It’s a shame as audiences are missing out on some entertaining and challenging pictures, including some surprisingly effective horror. Here are five Middle Eastern films that you may not have heard of, but should certainly seek out. 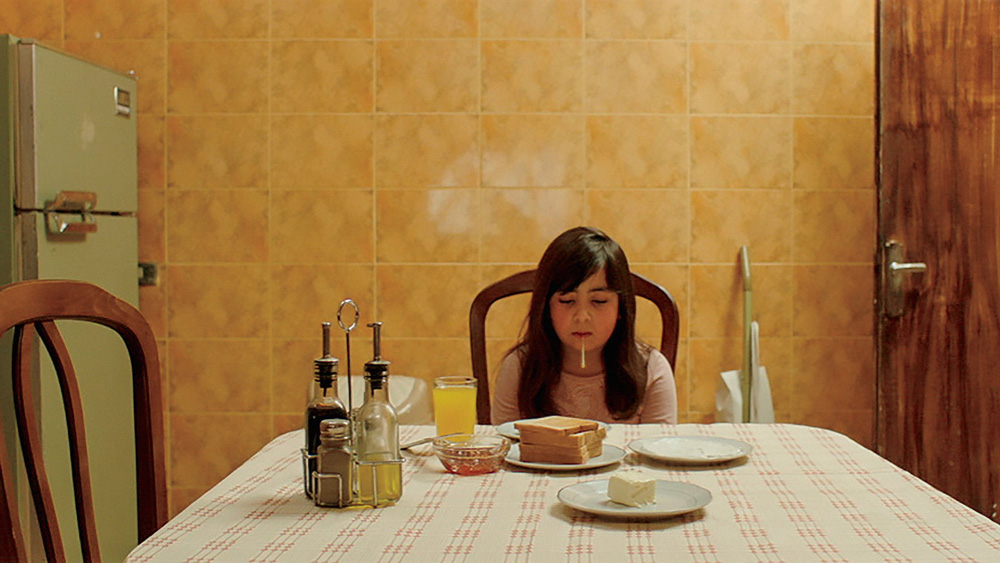 Babak Anvari’s Under the Shadow does a lot with a little. Taking place inside an apartment building in Tehran, the tenants of the building begin experiencing a terrifying haunting amid the War of the Cities. With a war going on in the streets and paranormal horror inside the complex, it’s not a very fun place to be. Complete with effective scares and heavy social themes, Under the Shadows was universally praised for its festival run and limited theatrical release. It was nominated for Best Foreign Language film at the 89th Academy Awards. 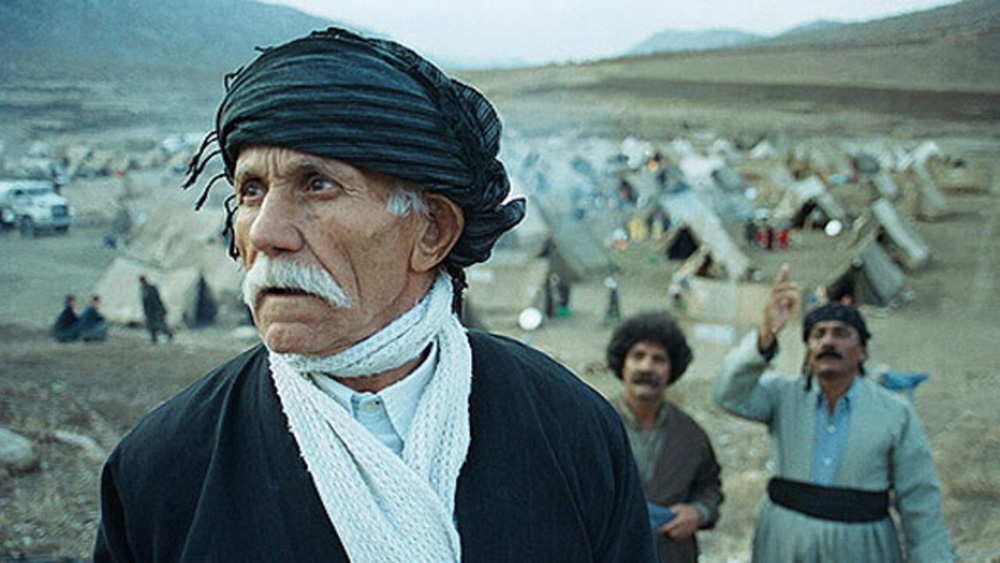 When Kurdish musician Mirza discovers that his ex-wife Hanare is in trouble, he’s off on an adventure to the rescue her from the Iran-Iraq border. Beautifully shot with great music and exceptional acting, this film is a strong piece of early work from Iranian director Bahman Ghobadi. The film was screened at the 2002 Cannes Film Festival. 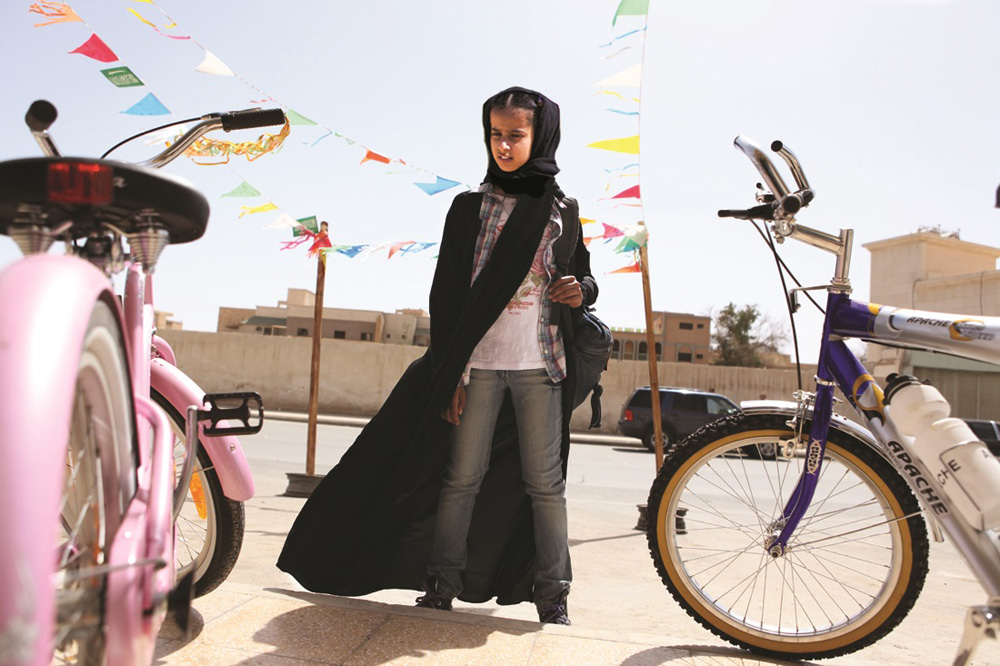 As the first feature film shot entirely in Saudi Arabia, by a female director no less, Haifaa al-Mansour’ Wadjda is a sweet story of the titular girl seeking to be a cyclist. She scrapes together money and enters herself into a Quran recital competition, hoping she’ll finally be able to buy that bike she’s been salivating over. The film was nominated for several international awards, including Best Foreign Language film at the 86th Academy Awards, marking the first Saudi Arabian film ever to be nominated. 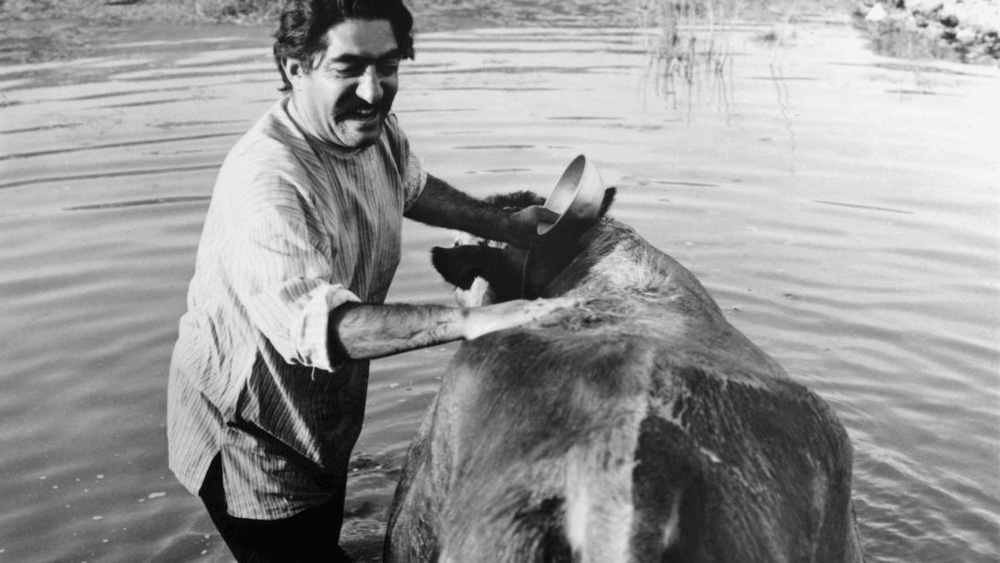 Considered the first film of the Iranian New Wave, The Cow is a strange tale of madness about one man’s love for his livestock. Villager Hassan would be crushed to discover his favorite cow was dead when he returns home, leading the villagers to lie and say the cow ran away. This causes Hassan to lose his mind, believing that he himself is a cow as he attempts to eat hay. It’s an older film from 1969, but certainly one worth seeking out for its surreal appeal. 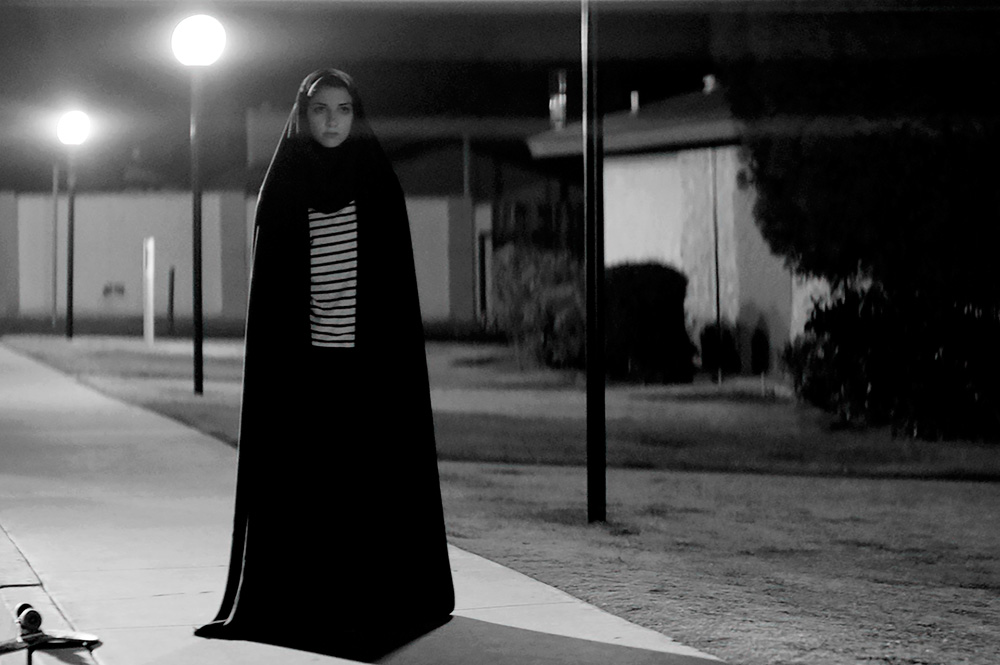 Easily the best vampire film of the decade, Ana Lily Amirpour’s A Girl Walks Home Alone At Night is one heck of an atmospheric treat. Based on a short film that won Best Short at the Noor Iranian Film Festival, the film has a unique style of blending noir elements with its black-and-white scheme, eerie horror with its tension-building scenes and a classic sense of cool with its quietly secretive characters and slow romance. Loaded with feminist themes and gorgeous cinematography, it’s been tagged as everything from a moody horror to the first Iranian vampire Western. However you define it, it’s an unforgettable picture and a great directorial debut for Amirpour, who went on to direct 2017’s The Bad Batch.