As one of the fairy godmothers of the fashion world, the Lebanese has dedicated her professional life to empowering creativity in London, the MENA region and beyond. 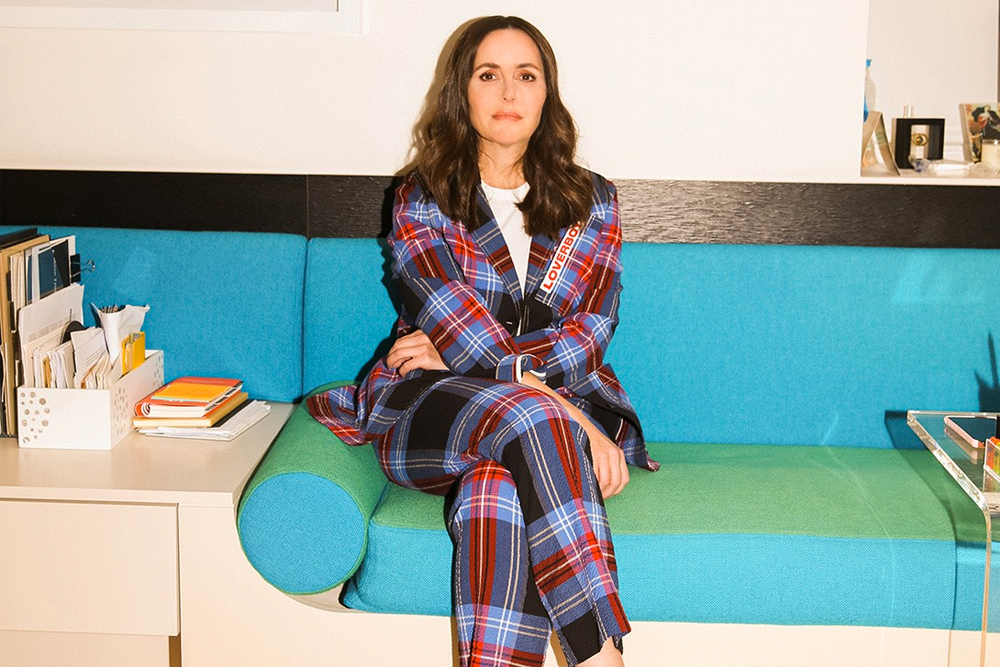 The British Fashion Council Foundation has appointed philanthropist, entrepreneur and fashion editor/ consultant Tania Fares to help it achieve its fundraising goal of £2m a year to back British creative talent. The Lebanese-born Fares, who co-founded the British Fashion Council’s Fashion Trust and is also Co-Chair and Co-Founder of Fashion Trust Arabia, is working alongside investor and philanthropist Narmina Marandi to help British brands survive the tumultuous period caused by the pandemic and Brexit.

As Co-Chairs, they have been tasked by the British Fashion Council’s charity to bring together an International Advisory Committee to boost its work in supporting future growth and success of British fashion through education, grant giving and business support. They are also developing the foundation’s Patronage Programme, with a mission of securing 40 “Founder Patrons” to offer some assistance. Over 30 Founder Patrons are already on board, including Matchesfashion Co-Founder Ruth Chapman, Sabrina Elba, Daphne Guinness and the Cara Delevingne Foundation. Moda Operandi’s Chief Brand Officer Lauren Santo Domingo and Dubai-based fashion force Ingie Chalhoub have also confirmed their support. Fares and Marandi will work on including corporate partners in the future too.

“Now more than ever it is extremely important to be able to support young talent. The past year has been really challenging and as we look ahead to the future, we are delighted to work with the British Fashion Council to bring together a group of benefactors from all around the world who will contribute to the success of British fashion. Our aim is for the Advisory Committee to grow and with it, the support designers and students receive,” the duo said in a statement.

About Tania Fares
After moving to Paris at the age of nine, Lebanese Fares developed a love for form and design thanks to all the grand museums, buildings and art her uncle showed her all around the French capital. Her interest in fashion and design began after taking an internship at Pierre Cardin. After co-founding fashion brand Lulu & Co with Lulu Kennedy, Fares, who has been living in London since 2002, was motivated to create a way to support emerging designers and help them to overcome the challenges of heading a label. So the culture lover, who is part of the Advisory Board of Sotheby’s and sits on the International Council of the Tate Modern, went ahead and co-founded the British Fashion Council’s Fashion Trust with friend Kim Hersov. The charitable arm of the council offers business support to UK-based designers through financial grants, mentoring and apprenticeship programmes with renowned brands like Mary Katrantzou. Since the programme’s launch in 2011, it has provided different kinds of aid to coveted brands like Roksanda Ilincic, JW Anderson, Simone Rocha, Emilia Wickstead and Erdem.

Current by-products of the Fashion Trust include Fashion Trust LA and Fashion Trust Arabia (FTA). In 2017, Fares, who has homes in LA and her native Beirut, was visiting the Middle East for the launch of “London Uprising: Fifty Fashion Designers, One City,” one of the two books she has co-authored. On the trip, the top fashion insider met a handful of talented local designers who weren’t able to showcase their work in the region due to the lack of a dependable and resourceful platform. To provide support from inside the industry for regional young designers, Fares, who is also known for her work as Contributing Editor for British “Vogue,” went on to become a Co-Founder and Co-Chair of FTA with HE Sheikha Al Mayassa bint Hamad bin Khalifa Al Thani.

Launched in 2018 under the patronage of HH Sheikha Moza Bint Nasser as honorary chair, the non-profit initiative started off by offering the same kind of financial support, mentoring, guidance and exposure to up-and coming brands from the MENA region. But the project that initially created the FTA Prize has become a lot more. For example, FTA Pulse, the editorial section of FTA’s revamped online platform, covers a range of subjects, including profiles and interviews with regional designers. As well as shining the spotlight on the MENA region’s prodigious talents, the platform features the FTA Directory, which helps individuals and retailers know where to track fashion-related materials and businesses and which designers to turn to. 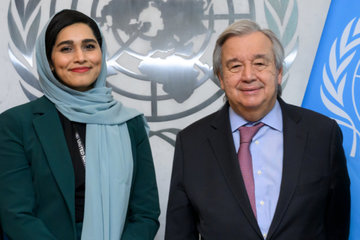 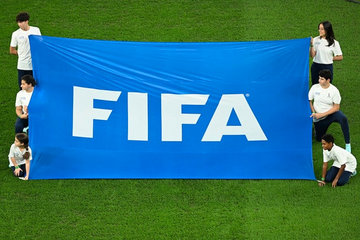